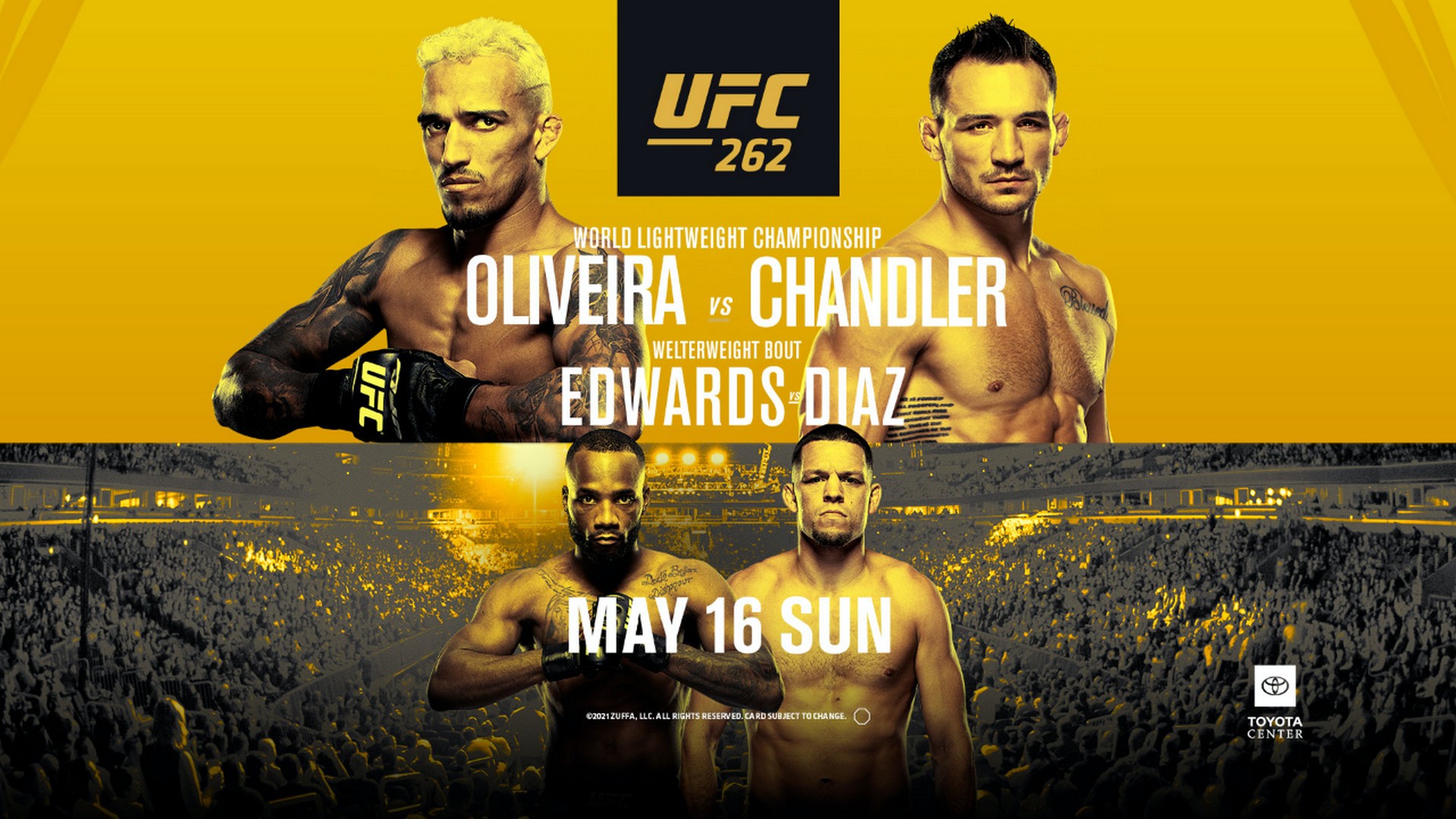 Edson Barboza def. Shane Burgos in Round 3 via TKO (punches)

Chookagian dances around and unloads damage. Araujo’s left eye begins to swell now, as the two keep it in close quarters until the round ends.