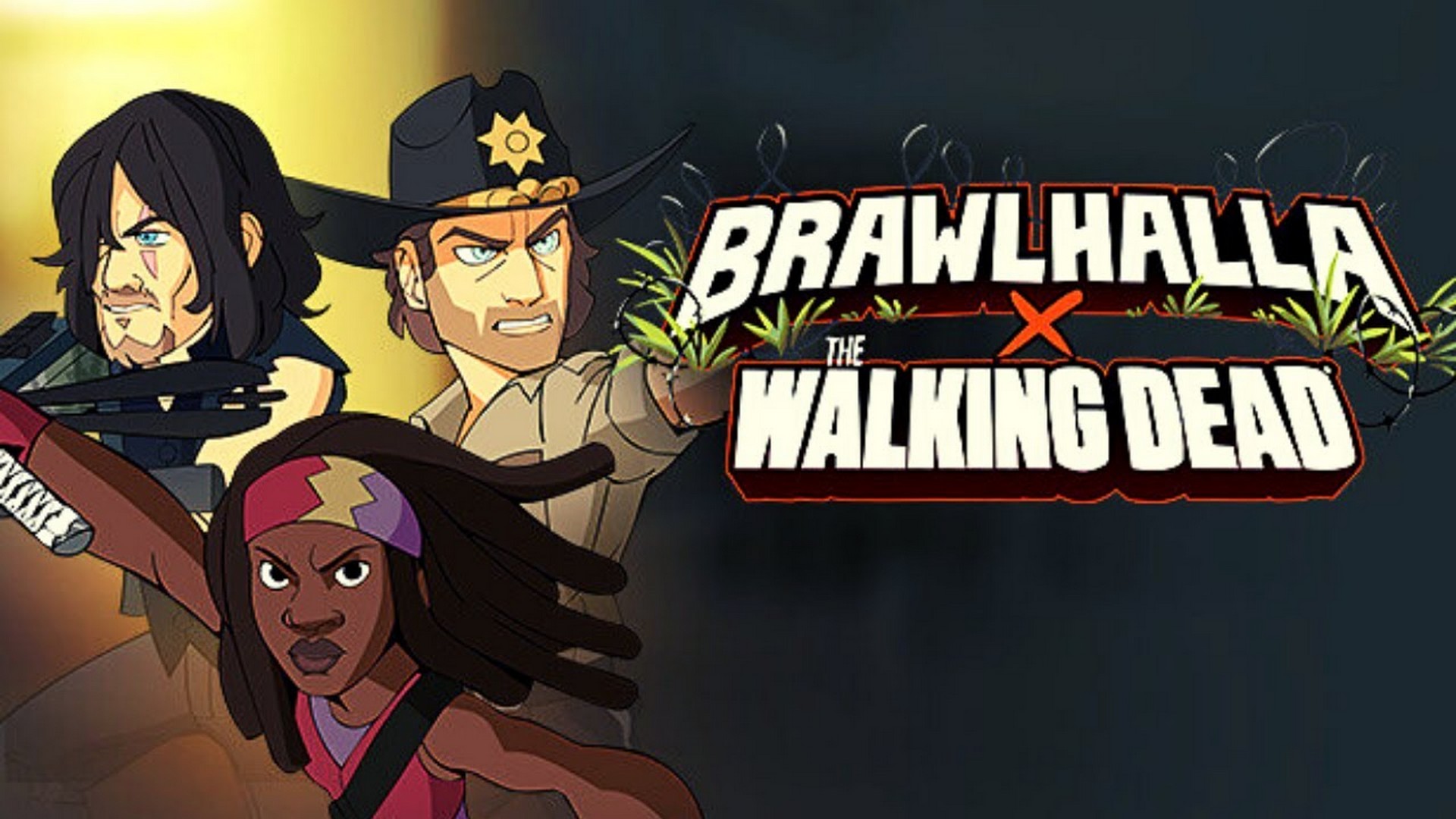 Today, Ubisoft announced that Michonne, Rick Grimes, and Daryl Dixon from AMC‘s The Walking Dead are now available in Brawlhalla as Epic Crossovers.

The in-game event that kicks off today through to October 28 features Walker Attack, a new game mode where players and their friends have to fight off endless waves of walkers for as long as they can. It also features a new map depicting the survivors’ prison from seasons 3 and 4 of The Walking Dead, a new ‘Days Gone Bye’ podium, and a new ‘Walker’s Grasp’ KO effect.

Each Epic Crossover is available for 300 Mammoth Coins via the in-game store. All items, Epic Crossovers, game modes, and maps will still be purchasable and playable after the Event ends.

Developed by Blue Mammoth, Brawlhalla is an epic free-to-play platform fighting game that brings players to the fight for glory in the halls of Valhalla. Choosing from more than 50 unique characters, players can jump into single-player and co-op modes as well as online and local competitions.

Brawlhalla also supports cross-platform play between the Xbox One family of devices including the Xbox One X, Nintendo Switch™ system, PlayStation 4® system, PC, iOS, and Android devices where players can play custom games and queue together for all online matchmaking.