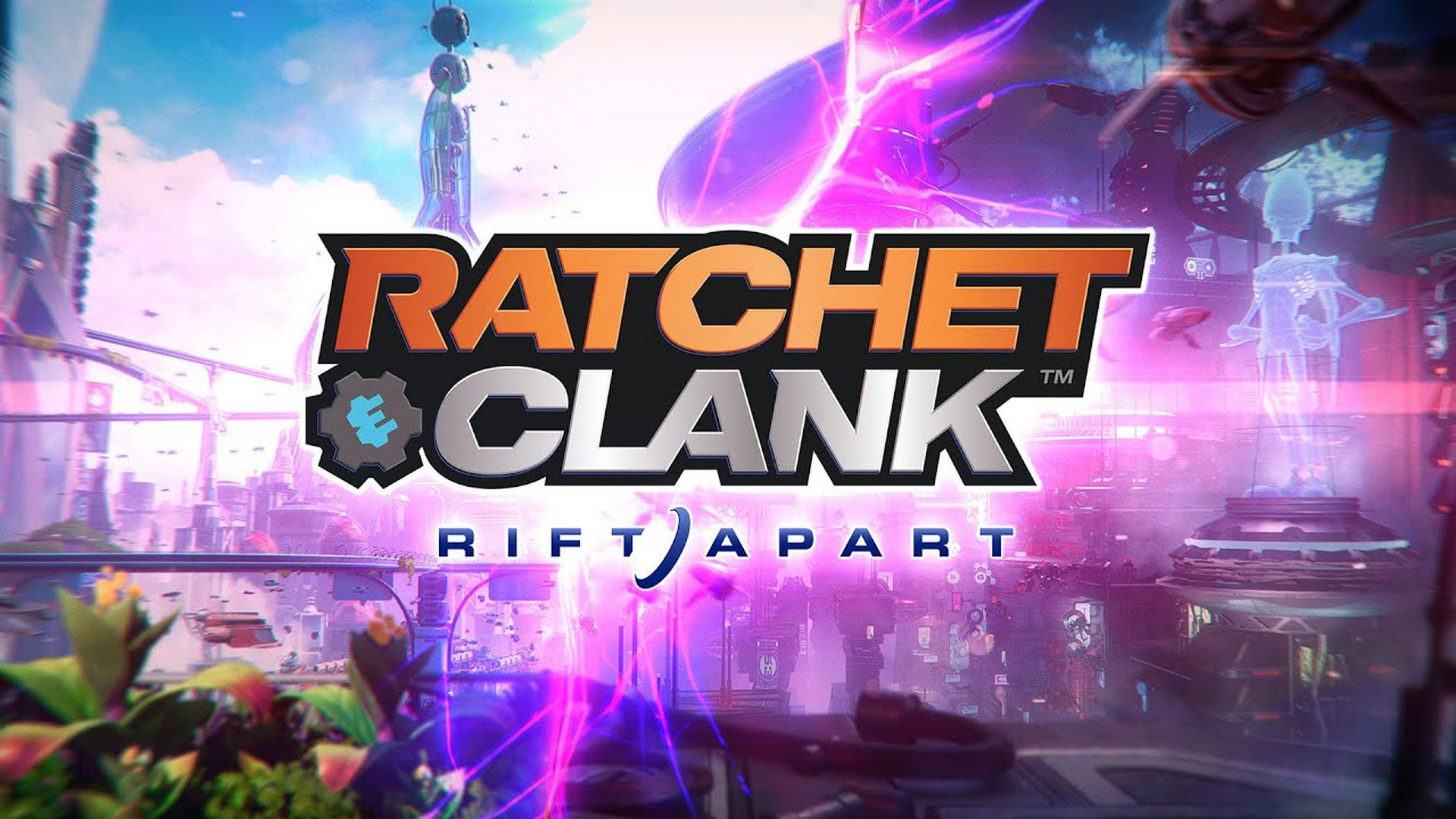 Calling all Ratchet & Clank fans, the famous duo are back and better than ever! Get your eyes on over seven minutes of new PS5 footage of Ratchet & Clank: Rift Apart revealed by Sony Interactive Entertainment as part of Gamescom: Opening Night Live.

Ratchet & Clank: Rift Apart wouldn’t be possible without the power of PlayStation 5. The game features more vibrant worlds than ever before, the speed of the SSD will allow players to leap across the galaxy nearly instantly, and special effects like ray-tracing will show off the capabilities of the new console.

In this demo video, which takes place early in the game, Ratchet and Clank find themselves at odds with their archnemesis, Dr. Nefarious. Only this time, he’s equipped with the dangerous Dimensionator, a device with the power to open portals to other dimensions. As usual, Nefarious’s plan goes off the rails, and our beloved intergalactic duo go dimension hopping. Along the way they’ll encounter a cast of familiar and new faces.

What players won’t be able to experience by just watching the video of the demo is the amazing DualSense wireless controller and 3D audio. Players will see Ratchet’s brand-new arsenal on full display in this demo video, which includes new weapons such as the Burst Pistol, Topiary Sprinkler, Shatterbomb, and the Enforcer. Thanks to the haptic feedback and adaptive triggers on the DualSense wireless controller, each weapon in Ratchet’s out-of-this-world arsenal will feel unique and more powerful than ever.

“This is just a small taste of the game and we cannot wait for you to experience these features for yourself. Ratchet & Clank: Rift Apart is its own stand-alone adventure and uniquely compelling story, featuring the trademark humour and wit the series is known for. As we head towards the game’s upcoming release within the PS5 launch window, we’re excited to share more with you including our first ever playable Lombax not named Ratchet!”