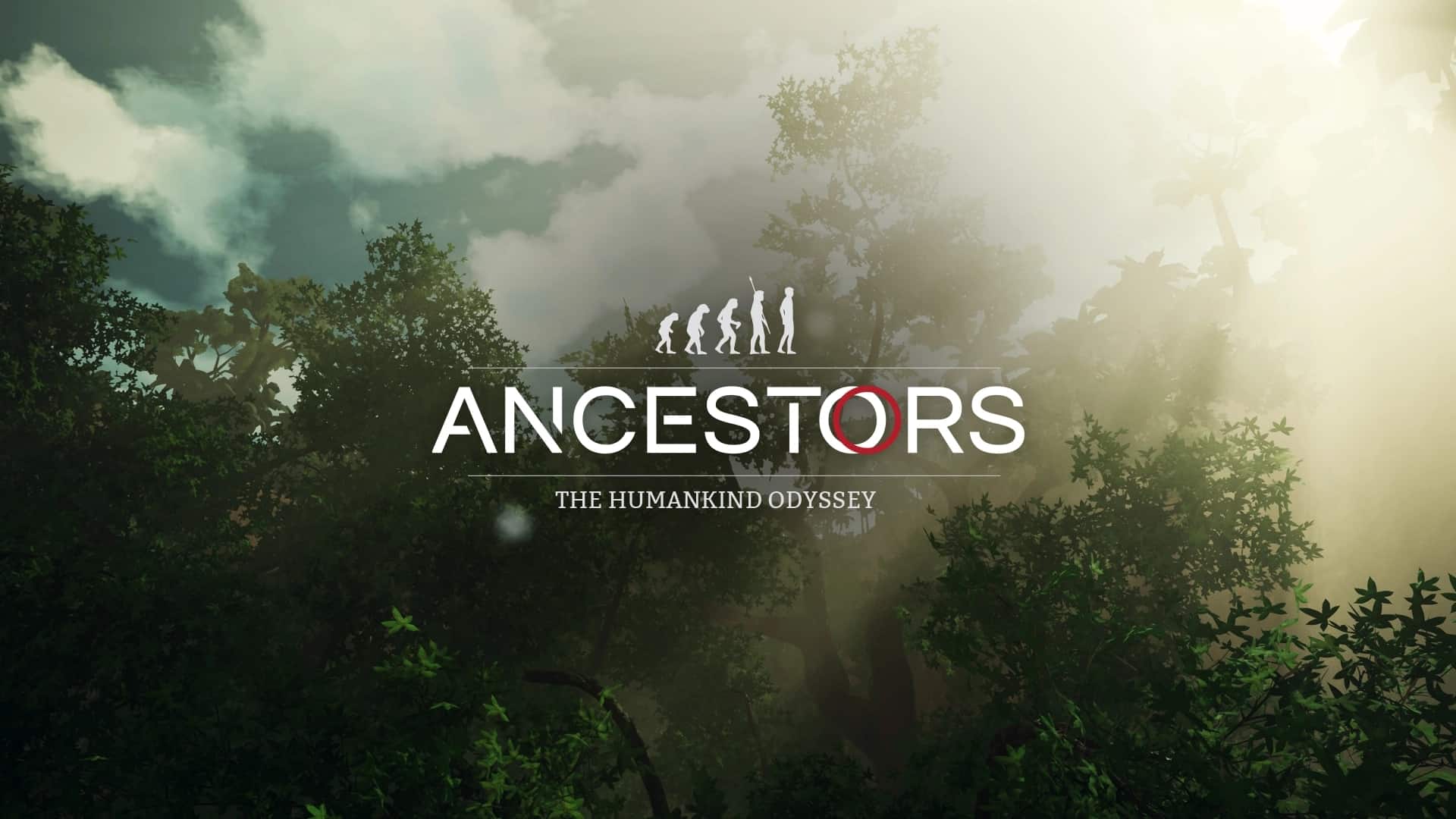 Private Division and Panache Digital Games today launched Ancestors: The Humankind Odyssey for PC on the Epic Game Store. Ancestors: The Humankind Odyssey, is the debut title from Panache Digital Games, the independent development studio co-founded in 2014 by Patrice Désilets, the original creative director behind Assassin’s Creed. In the game, players relive the early stages of human evolution millions of years ago, battling a harsh and brutal world to ensure the future of their lineage.

Players begin ten million years ago as an early hominid, our first known ancestor, swinging through the trees of a lush jungle full of dangerous predators like giant pythons, sabre-tooth tigers, deadly alligators, as well as other beasts, and will need to master both their character in addition to their surroundings. Through carefully analysing and discovering the environment, players will help ensure the survival of their clan by expanding the capabilities of their hominid. The player will have the choice in how to advance the neuronal network, offering a host of role-playing game elements that improve different abilities. These choices may allow the clan to advance motor functions, heighten their senses, enhance their intelligence, and unlock better communication amongst the tribe. Eventually, the player may evolve their clan to a more advanced species through the decisions and actions along their play experience. Ultimately the player will determine if the clan will have an enduring lineage or become another extinct species that recedes into history.

“I am extremely proud of what my team and I have accomplished with Ancestors. I wanted to make a game about evolution that would help remind of us of our shared primal instincts. Once I thought of this concept, I could not shake this idea of struggling, trying to survive in this massive, dangerous world,” said Patrice Désilets, Co-Founder and Creative Director of Panache Digital Games. “Today is a great day because we can now share this game with the real world. It may be a difficult journey but hopefully you can survive just as our own ancestors did.”

“It has been a privilege to partner with Panache Digital Games to make Ancestors: The Humankind Odyssey,” said Kari Toyama, Senior Producer at Private Division. “Patrice Désilets is meticulous in his approach to game design, and together with his small team incredibly talented developers, they created an experience that is wholly unique.”

Ancestors: The Humankind Odyssey is a third-person exploration survival game in which players will establish a clan in an unforgiving wilderness of Africa spanning from ten million to two million years ago. The game mechanics focus on three main principles: explore, expand, and evolve. With danger around every corner, players must carefully explore their environment set in Neogene Africa, slowly expanding their clan’s territory, and choosing how to evolve their clan from one generation to the next. Ancestors: The Humankind Odyssey is the first title from Panache Digital Games.