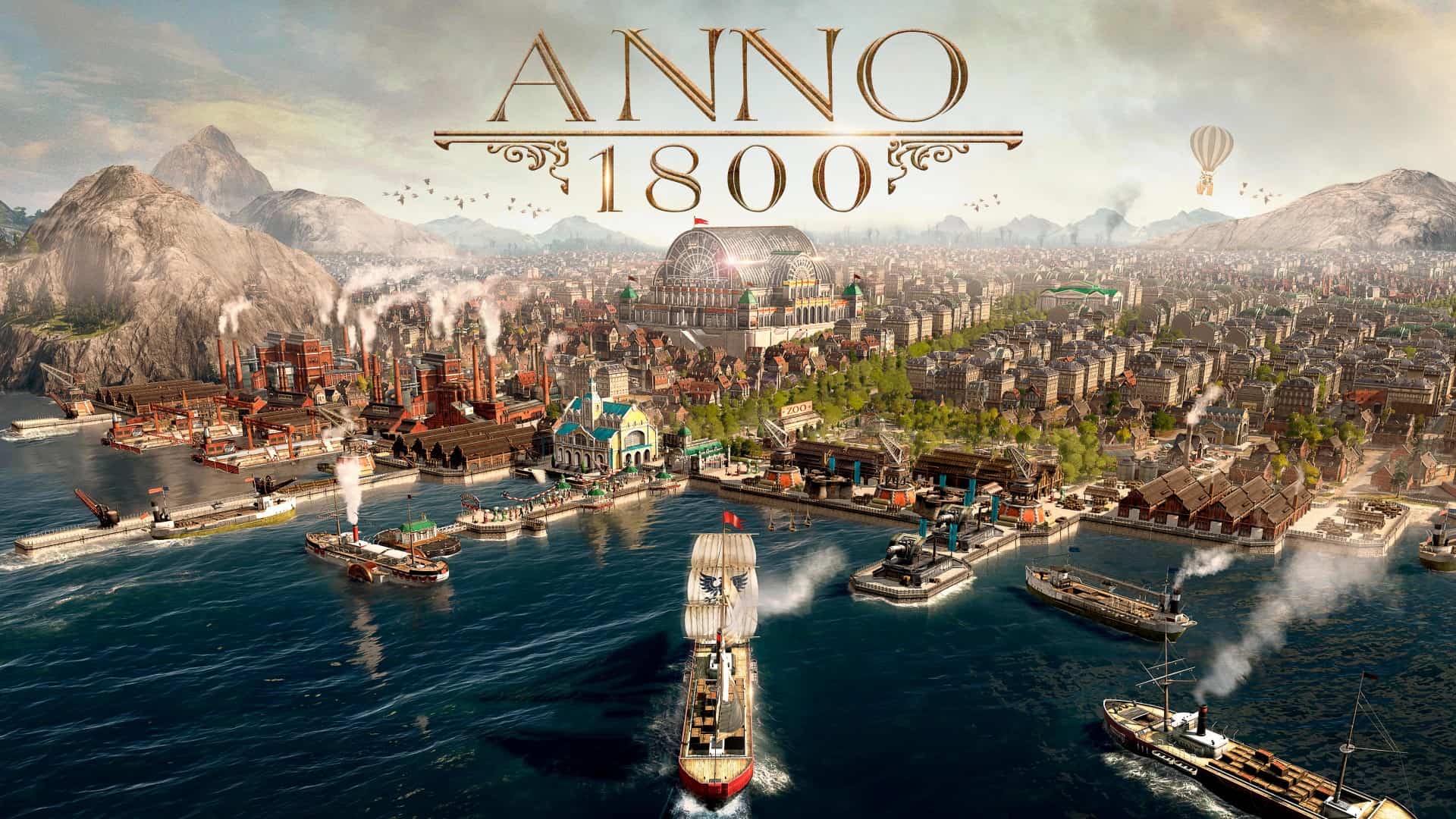 Today, Ubisoft announced that Anno 1800, the latest installment from the successful city-building and strategic franchise, is the fastest-selling Anno game to date. In addition, Ubisoft revealed that, during its first week of launch, Anno 1800 has sold four times more than the previous iteration Anno 2205 in its first week. Anno 1800 launched worldwide on April 16 on Windows PC.

“Anno 1800 has been an incredible journey for all the people working at Ubisoft Blue Byte and we are so happy to see that players really enjoy playing our game. Since the announcement of the game, the community of Anno 1800 has provided us with endless useful feedback through our community platform Anno Union and helped us release an excellent game. We really feel privileged to have one of the most committed communities in the video game industry. After this amazing and successful launch, we now completely focus on delivering the best post-launch content possible for Anno 1800 and can’t wait to show you more!” said Benedikt Grindel, Managing Director at Ubisoft Blue Byte. Since the release of the game on April 16, players on Anno 1800 haven’t stop working on building their industrial empire, witness these impressive figures:

Anno 1800 and the Season Pass released on April 16 are available digitally on the Ubisoft Store and the Epic Games store for Windows PC. Digital Deluxe and Pioneers Editions owners will have access to exclusive content including the Anarchist character.

For more than a year and a half, Anno 1800 has invited players to take part in the creation and the development of the game by giving feedback through the Anno Union. So far, more than 160 blogs have been published, 15,000 comments posted and 5 community contests organised. This collaboration between players and the studio enables the development team to shape the game and add requested community features.