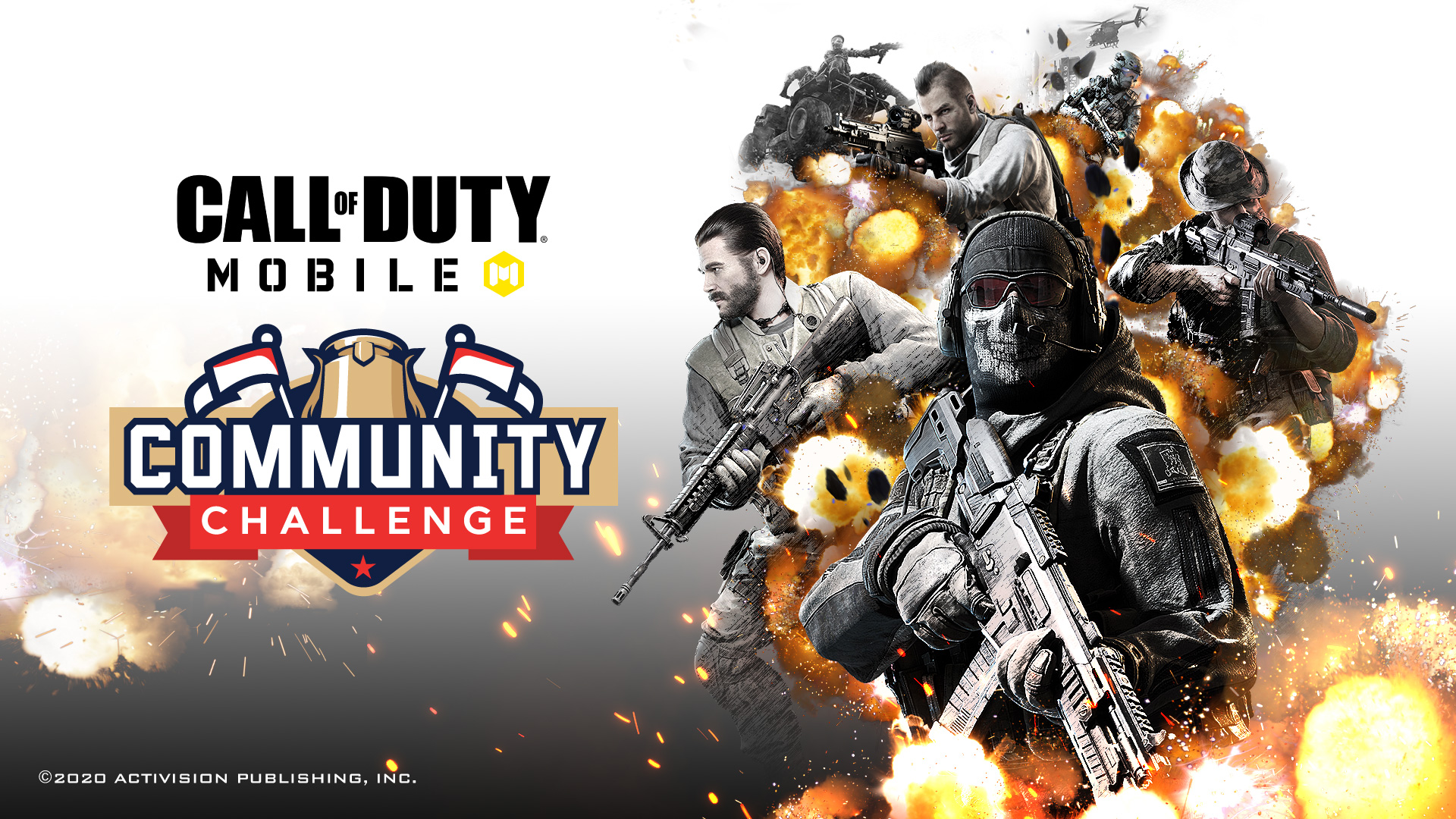 Activision has teamed up with esports organiser, Australian Esports League, to announce the first-ever Call of Duty: Mobile tournament in ANZ – the #CoDMobile Community Challenge ANZ.

The event is launching with an incredible $5,000 AUD prize pool for Season 1 and will allow players to compete in three seasons of competition from February to July 2021.

The tournament will take place over five weeks. Players are expected to compete in a group stage, with the top squads progressing into the final playoffs. The Grand Finals for Season 1 will take place on 6 March 2021.

Matches will be streamed live on the Australian Esports League’s Twitch channels so players and fans can watch live with commentary.

Call of Duty: Mobile players of all skill levels are welcome to participate. Players must register by 4 February AEDT with competition beginning 6 February AEDT.

If you’re interested in signing up for the first ever #CoDMobile Community Challenge in ANZ, register here by 4 February AEDT.