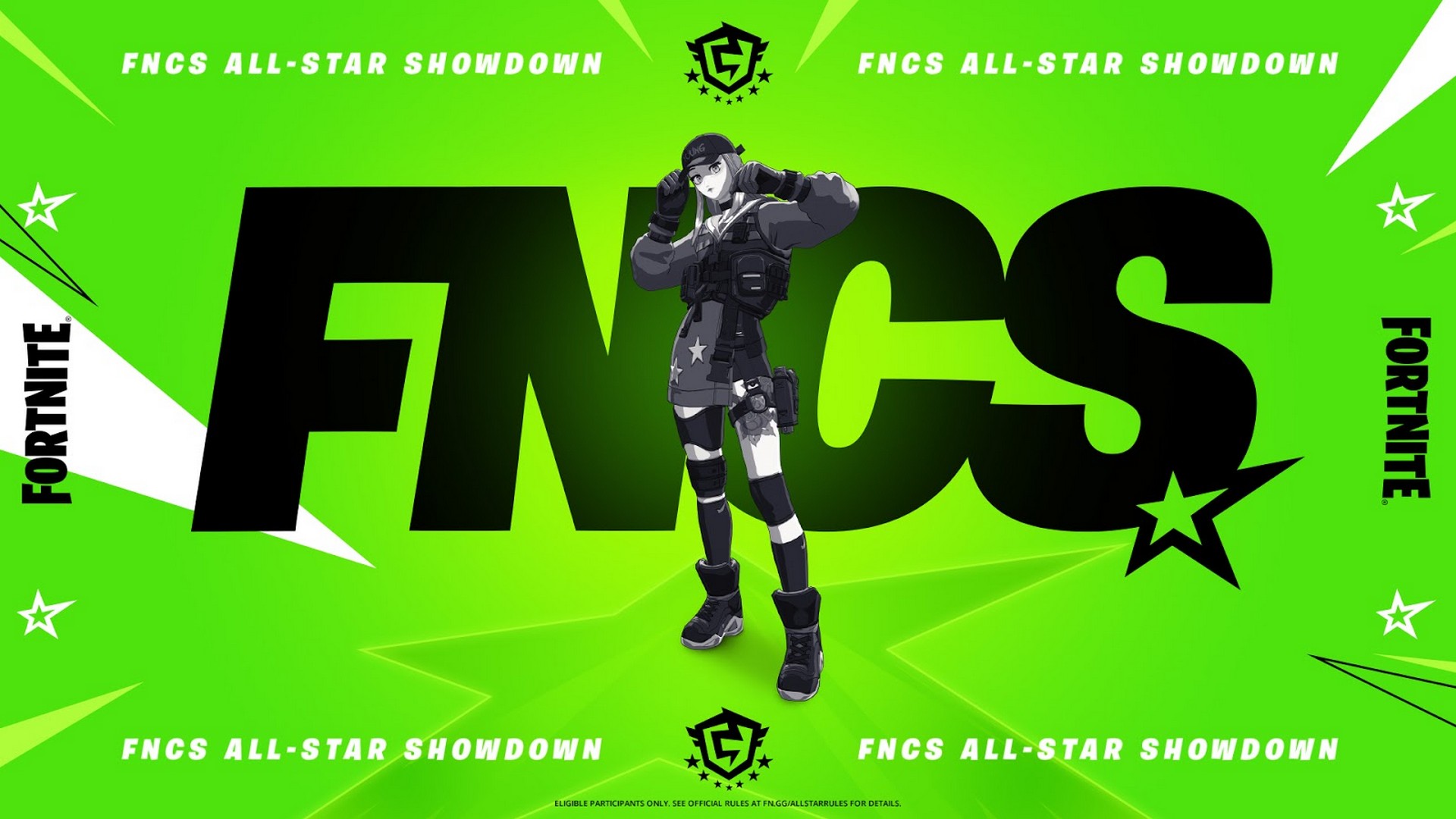 Ninety of the Oceanic region’s top professional Fortnite players have been invited to compete in the Fortnite Champions Series (FNCS) All-Star Showdown from 23 to 26 June, a first of its kind high-stakes, skill-based tournament inside community-built Fortnite Creative maps, with a US$3M global prize pool.

Every Fortnite player in Australia and New Zealand will have a chance to qualify for the Solo Championship and compete for the US$20,000 first prize by participating in the Play In tournament from 18 to 20 June. Back to back regional champions TNA Muz, TNA Looter and TNA Speedy will defend their titles in this All-Star Showdown, against players such as content creator and pro gamer Fresh, and AO Summer Smash 2020 champion HVT Breso.

Fortnite Creative is a game mode within Fortnite that allows players to build and play on community-built maps that use Fortnite’s tools in unique ways.

Map line up for the FNCS All-Star Showdown:

All of these Creative maps are currently live for anyone to check out in Fortnite by using the Creative codes above in-game. An All-Star Trickshot Creative map (Creative Code: 5332-3250-5319) will also be available for anyone to play and show off their skills.

Tune in to all the All-Star action starting on June 23 on watch.fortnite.com – Twitch Drops will be activated for a free Emote, Loading Screen, and other in-game loot.

For more information about the tournament schedule, Hype Days festivities, or to check out the list of qualified players visit: epicgames.com/fortnite/competitive/en-US/news/fncs-all-star-showdown-details