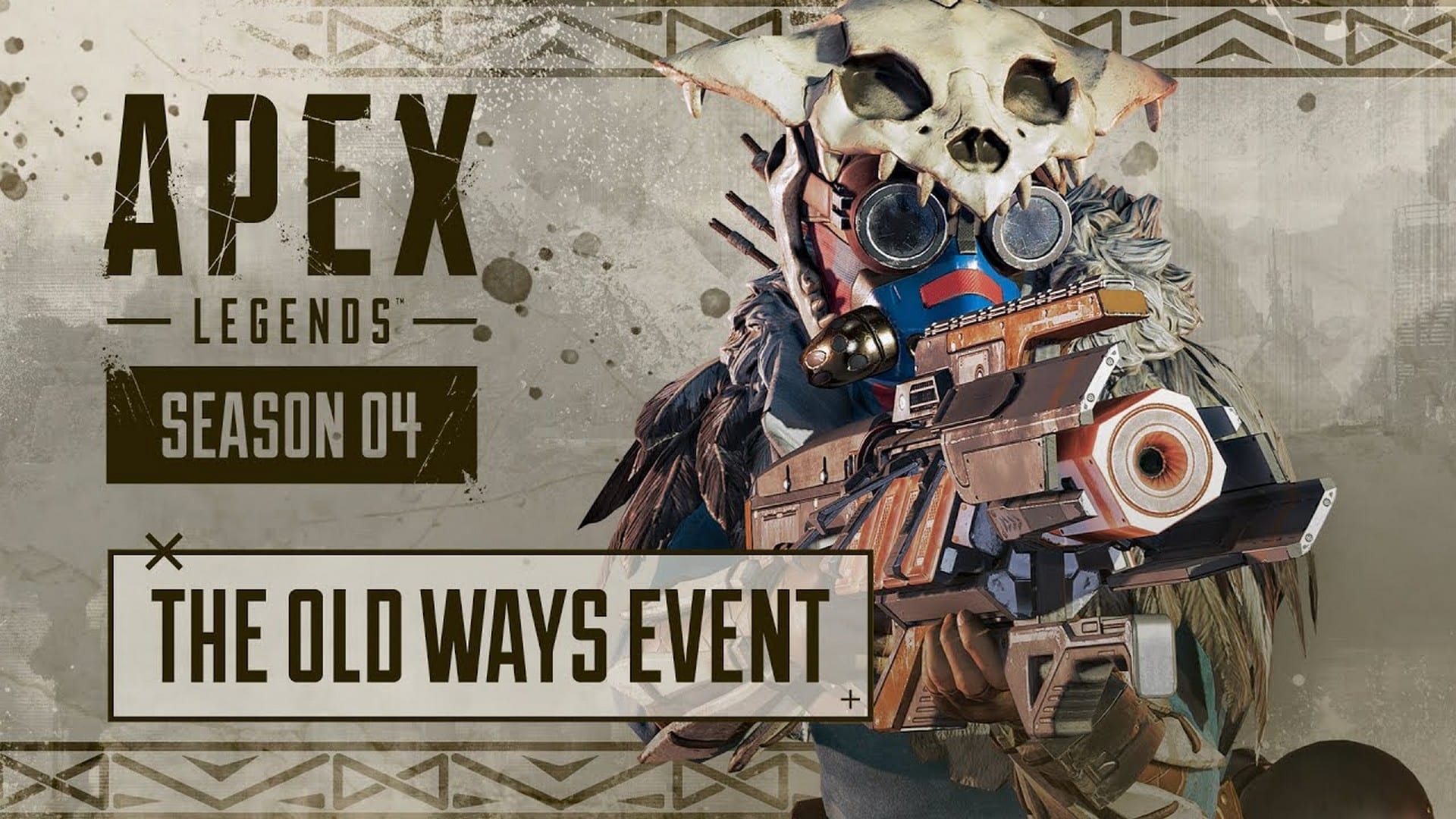 Respawn has released a new Apex Legends gameplay trailer giving players an inside look into all the action they can expect during “The Old Ways” lore event, which starts tomorrow and runs through April 22 AEST.

Players can take on hordes of Prowlers in Bloodhound’s Town Takeover and explore a host of new event-exclusive skins including the Young Bloodhound Skin. In addition, beginning tomorrow, Respawn will also permanently add duos mode and map rotation giving players the ability to play Duos or Trios on Kings Canyon and World’s Edge.

Get a first-look at the action in the new The Old Ways gameplay trailer below.

Starting tomorrow, the elusive and master hunter Bloodhound is taking players back to The Old Ways in the Town Takeover on World’s Edge, “Bloodhound’s Trials.” This enclosed arena lets players face-off against terrifying Prowlers, for a chance to get their hands on coveted high-tier loot.

The Old Ways event delivers an all-new prize track with rewards inspired by the latest Stories from the Outlands: The Old Ways trailer, as well as the return of eight Legendary Hunt Skins on offer for direct purchase.