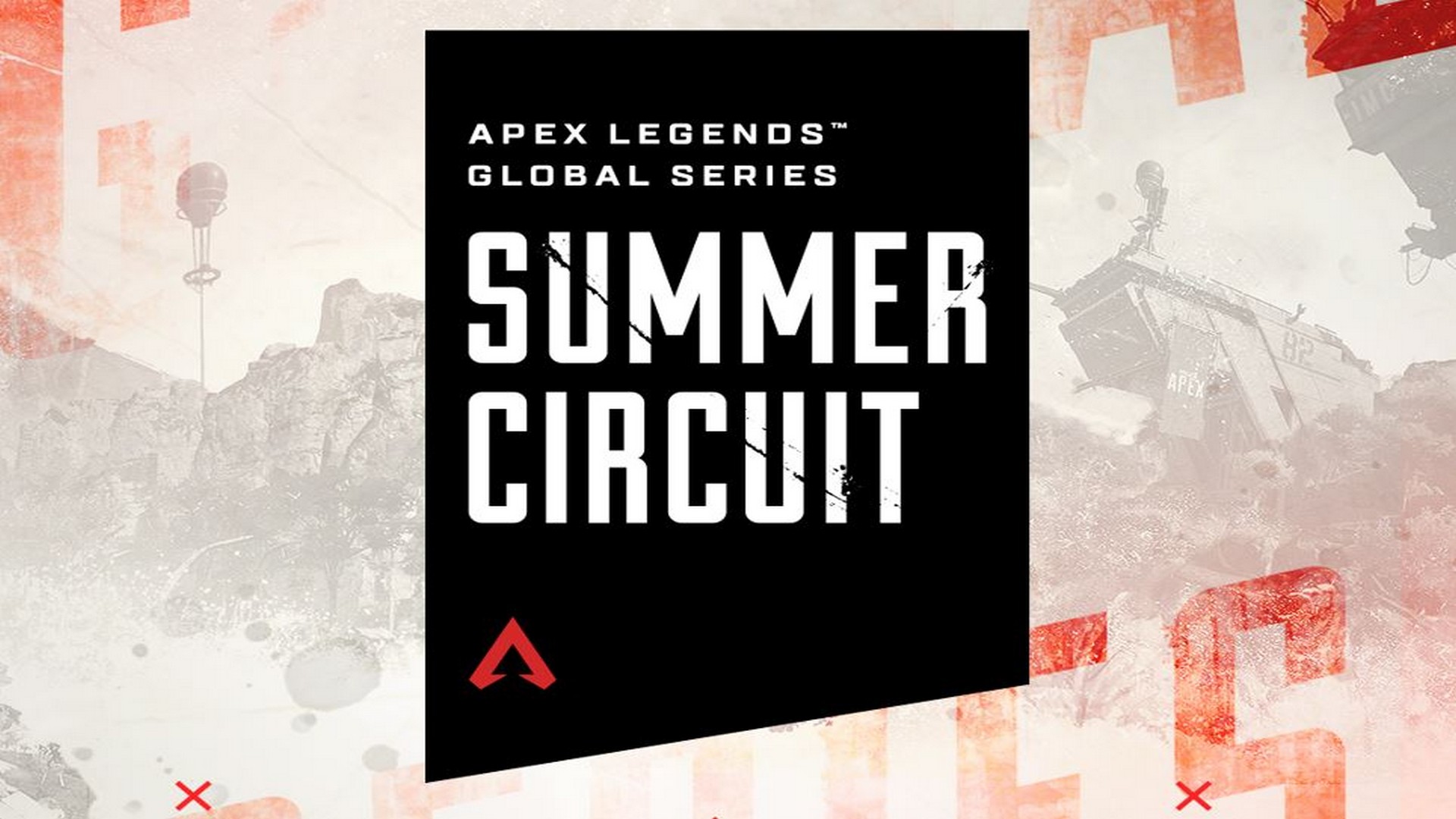 Today, EA and Respawn Entertainment announced a new Summer Circuit in the Apex Legends Global Series (ALGS), a four-month series of online competition boasting $500,000 in prize money and bringing the Apex competitive community together. The ALGS Summer Circuit gives competitors more opportunities to compete while ensuring the safety of everyone involved as the competition and broadcasts will be produced with EA’s cloud-based broadcast production technology.

Over the past couple of months, the ALGS has averaged more than 600 teams across its five Online Tournaments and EA will continue to invite competition from around the world when the Summer Circuit begins on June 20. The ALGS Summer Circuit will culminate with the September Playoffs which will feature “Super Regional” gameplay, pairing the best across regions in the following contests: Europe with the Middle East & Africa, North America with South America, Greater Southeast Asia with Australia & New Zealand, and Japan with Korea.

You can read the full details and schedule on the Apex Legends blog here.

EA will broadcast these games across its channels including Twitch and YouTube on Sundays throughout the Summer for fans to catch their favorite teams, including ad hoc gaming, Team SoloMid, Made in Thailand 2, SCARZ White, Team Fearow and more.

The Apex Legends Global Series has seen significant growth in tournament viewership, tripling reported Average Minute Audience (on the Apex Twitch and YouTube channels) from Online Tournament (OT) #2 to OT #3 in just 14 days. OT #6 is set to begin on Friday, May 29, and is shaping up to continue the action.