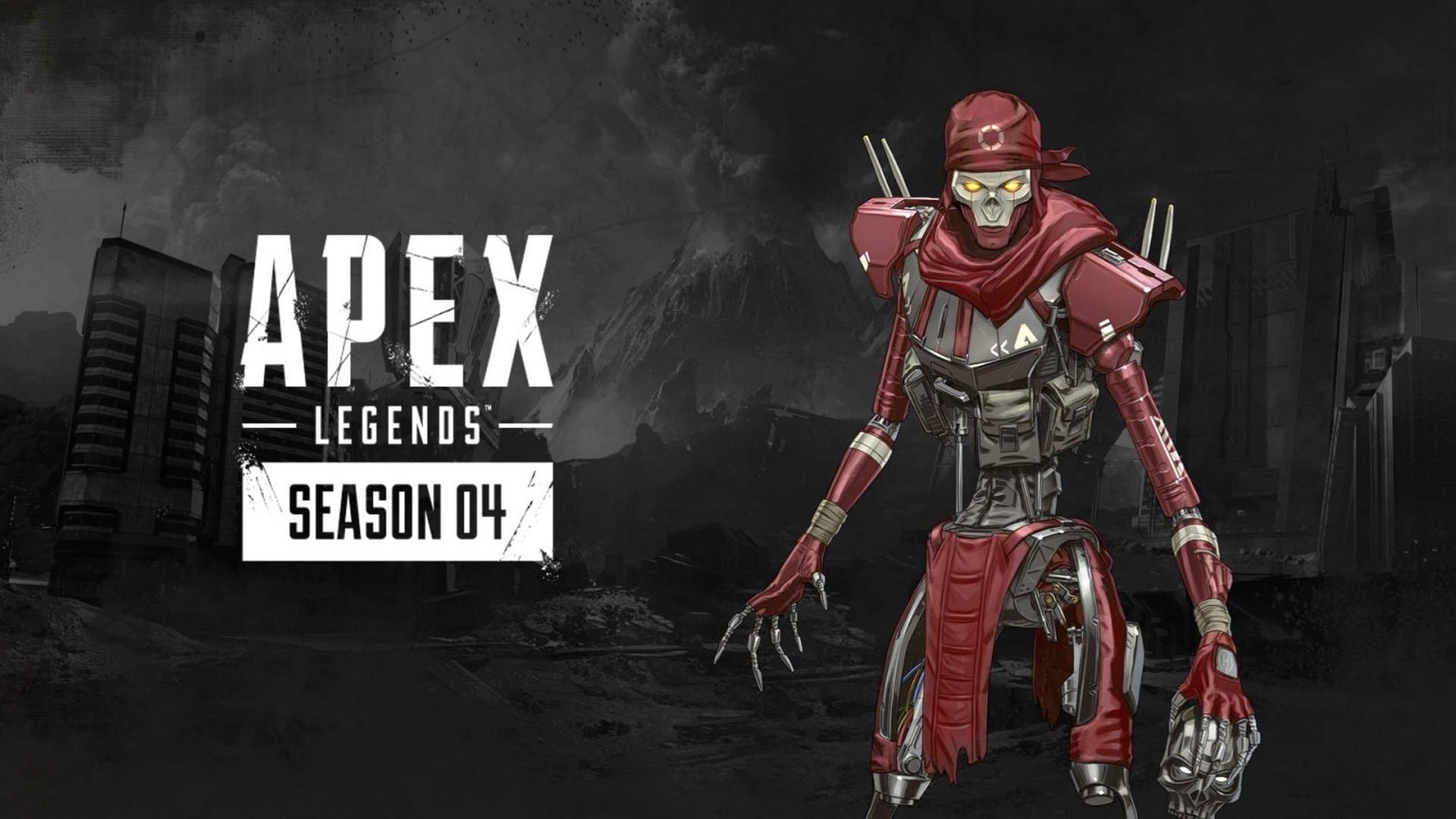 Today, Respawn Entertainment has begun the next chapter of Apex Legends with the launch of Season 4 – Assimilation. Darkness looms over World’s Edge in Season 4 as Revenant, the skeletal simulacrum, enters the arena as the next official Legend in Apex Legends.

A new gameplay trailer showcasing Revenant’s ruthless abilities, the changes coming to World’s Edge as Hammond Robotics moves in, the new weapon in action, skins and much more can be found below.

With Apex Legends Season 4 – Assimilation, Respawn is introducing a variety of new features and changes to Apex Legends, including:

In celebration of Apex Legends legendary first year, players can claim an Anniversary Gift by logging into Season 4 – Assimilation tomorrow through February 14. The free login gifts include a Year 1 Origami Flyer Charm, a Year 1 Loyalty Badge, and 10k XP for the first match of the day.