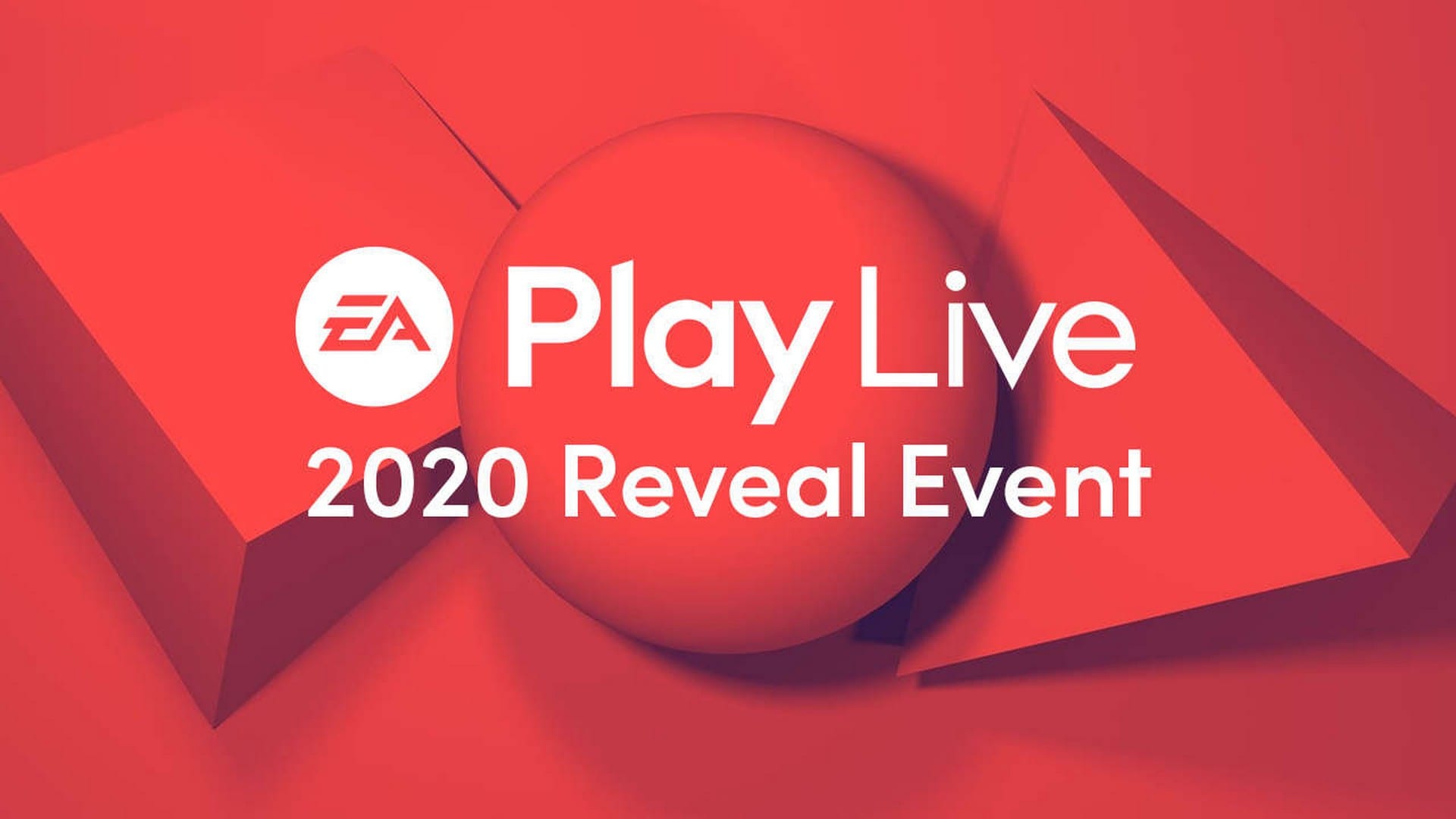 At EA Play Live 2020, Electronic Arts Inc (NASDAQ: EA) celebrated its players with all-new game announcements, gameplay debuts, the arrival of its games on more platforms than ever before, and a first-ever look at what the company’s best-in-class studios are preparing for the next generation of video game consoles.

Apex Legends™, which has been a runaway hit since its surprise launch last year will welcome even more players when it launches on Steam and Nintendo Switch™ with cross-play support this fall.

The full list of announcements including links to trailers and assets can be found below:

Apex Legends’ Season 5 has the highest level of per-play engagement seen to date, the highest daily retention of any season and the largest number of new players since Season 1. When Apex Legends launches on Steam and Switch with cross-play support this fall, the game will welcome even more new players to the battle.

During EA Play Live, the team at Respawn also unveiled that the Lost Treasures Collection Event will start June 23. The event features a new mode, limited time exclusives and a new Town Takeover — Crypto’s Map Room. Players can see the return of the game’s sniper and shotgun only mode – Armed and Dangerous – with a few twists such as Evo Armor and an all-new piece of loot, Mobile Respawn Beacons.

The Sims, created by Maxis, has always empowered players to express themselves through the Sims they create, the stories they tell, and the worlds they design. The Sims 4 plus all its post-launch packs are now available to even more players via Steam.

The life simulation game has seen more than 2.5 million new players join the community in the past two months and has also seen a peak high of nearly 10 million playing the game monthly in the past quarter. The team has been humbled that the game has served as a source of great fun and joy for so many players, who are celebrating life’s biggest moments with their loved ones virtually, recreating their friends and family, and special events like birthdays, graduations and even weddings.

This year, players can expect to see more EA on more platforms than ever before. Joining the critically acclaimed titles Star Wars Jedi: Fallen Order and Command & Conquer™ Remastered Collection are dozens of other titles such as The Sims 4, Titanfall™ 2, A Way Out and Dead Space™ 3 which are also available today. Later this summer, EA Access, powered by great games and member benefits, will be making its way to Steam – the first subscription to arrive on the platform.

Seven new games will also be releasing on Nintendo Switch over the next 12 months. Burnout™ Paradise: Remastered will be available tomorrow, June 19th, followed by Apex Legends and FIFA 21 in the fall.

Rocket Arena is a new kind of hero arena shooter where players master the art of the rocket through unique, customizable play styles and fast-paced combat that reinvents classic rockets-only mayhem. Players can experience Rocket Arena on July 14, 2020 when the game launches with cross-play on PlayStation 4, Xbox One, and PC via Origin and Steam.

It Takes Two, due out in 2021, is a co-op action adventure platformer from Hazelight, developer of the critically acclaimed and award-winning A Way Out. Zoink’s Lost in Random, a gothic fairytale action-adventure with a very modern message, is set in a twisted dystopia where uncertainty and chaos are feared. Lost in Random releases in 2021 on PlayStation 4, Xbox One, Switch, and PC via Origin and Steam.

The game will feature thrilling 5v5 multiplayer dogfights, monumental fleet battles, and an original story set during the final days of the Galactic Empire and the rise of the New Republic after the events of Star Wars: Return of the Jedi™.

Star Wars: Squadrons will launch October 2, 2020 on the PlayStation®4, Xbox One, PC via Origin™, Steam and the Epic Games Store, and will be playable via Virtual Reality (VR) on PlayStation 4 and PC with cross-play support.

This year Madden NFL 21 goes all out to bring players closer to the gridiron than ever before with fresh new features, innovative gameplay enhancements and will deliver distinct football experiences across current and next generation platforms. Madden NFL 21 will be available worldwide August 28, 2020 for the PlayStation 4, Xbox One and PC via Origin and Steam.

Through the EA SPORTS Dual Entitlement offer, players can upgrade Madden NFL 21 on Xbox One to Xbox Series X or Madden NFL 21 on PlayStation 4 to PlayStation 5 at no additional cost, introducing new features unavailable to the prior generation. Offer exceptions apply. Physical discs cannot currently be used to upgrade to discless consoles. Visit ea.com/nextlevel for more information.

This year, fans of EA SPORTS FIFA can unlock new innovations powered by PlayStation 5 and Xbox Series X. Go from visual to visceral with blazing fast load times, deferred lighting and rendering, enhanced animation technology, off-ball humanisation, and more. FIFA 21 will launch worldwide on October 9, 2020 for the PlayStation 4, Xbox One, Nintendo Switch, PC via Steam and Origin – and will come to Google Stadia this winter. EA Access and Origin Access Basic members will be able to try the game starting October 1st, and Origin Access Premier members will get full access to play. All Access* members will continue to receive on-going benefits in FIFA throughout the season. Fans can also pre-order FIFA 21 to get early access to the game along with other incentives, more info on all the pre-order offers is available here.

EA SPORTS FIFA 21 will offer Dual Entitlement – meaning players can upgrade their copy from PlayStation 4 to PlayStation 5, or from Xbox One to Xbox Series X at no extra cost. Offer exceptions apply. Physical discs cannot currently be used to upgrade to discless consoles. Visit ea.com/nextlevel for more information.

EA’s best-in-class studios are working on a number of games powered by the next generation technology of PlayStation 5 and Xbox Series X, creating new experiences and new stories. Criterion, known for how their games feel, will seamlessly immerse players into a race in a matter of seconds. BioWare™ creates worlds where players become the hero of their own story. DICE, who set the bar for excellence in audio and visual, are creating epic battles at a scale and fidelity unlike ever before. Motive Montreal are working on a highly ambitious and innovative new game that puts the power and creativity in player’s hands, an experience not possible without next generation technology.

Skate is back! In response to the voices of incredibly passionate fans for nearly a decade, Chief Studios Officer, Laura Miele, left one last surprise for players.

Cuz Parry and Deran Chung, the game’s Game Director and Creative Director respectively, shared that while this is just the beginning and there is a long way to go, work on the next evolution in the Skate franchise has begun.