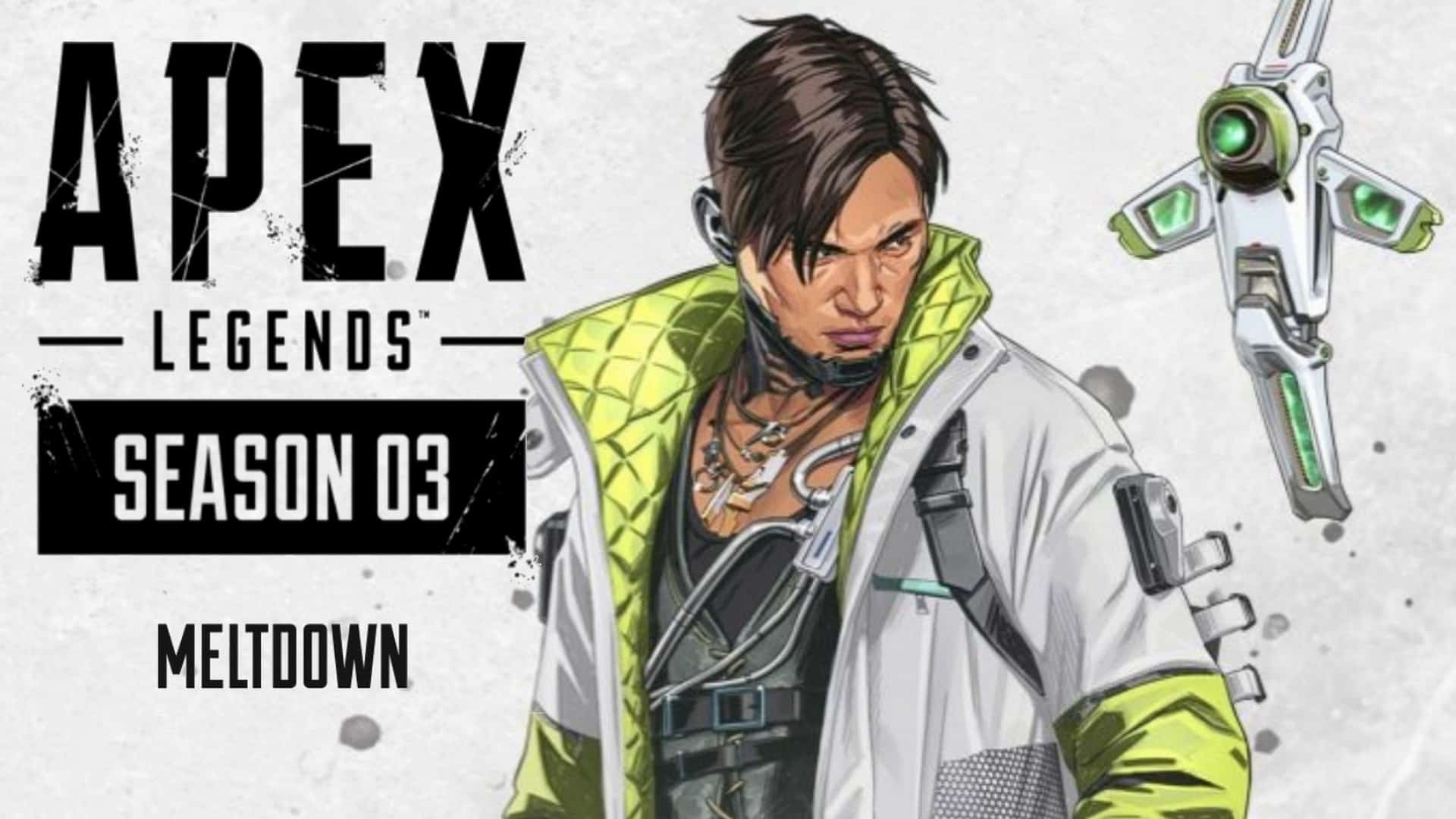 The new season also introduces Crypto and his strategic hacking abilities to the competition, the new Charge Rifle weapon, a new Battle Pass packed with rewards and skins to collect and much more.

Respawn has released a series of new videos in celebration of the launch of Season 3 – Meltdown including a new Legend vignette for Crypto and Season 3 Battle Pass Trailer.

A breakdown of the new features in Apex Legends Season 3 – Meltdown arriving today on the PlayStation®4, Xbox One or PC via Origin can be found below:

Season 3 is only the beginning as fans can look forward to additional events throughout the season, including something hauntingly exciting for Halloween. During Season 3 – Meltdown, players will also be able to purchase the first physical editions of Apex Legends for PlayStation 4, Xbox One and PC on October 18 at retailers worldwide. The Apex Legends Lifeline Edition and Apex Legends Bloodhound Edition will include exclusive Legendary skins, banners and badges, and 1,000 Apex Coins to spend in-game. Additionally, Apex fans will have more ways to show off their fandom starting with Weta Workshop Legends statues and Funko Pop! figures of their favorite Legends later this year.

Join Origin Access Premier and get the Season 3 Battle Pass as part of your subscription. Plus, save 10% on all digital purchases–including Apex Coins.

The next chapter in the arena begins today as Apex Legends Season 3 – Meltdown launches on PlayStation®4, Xbox One, and Origin for PC.