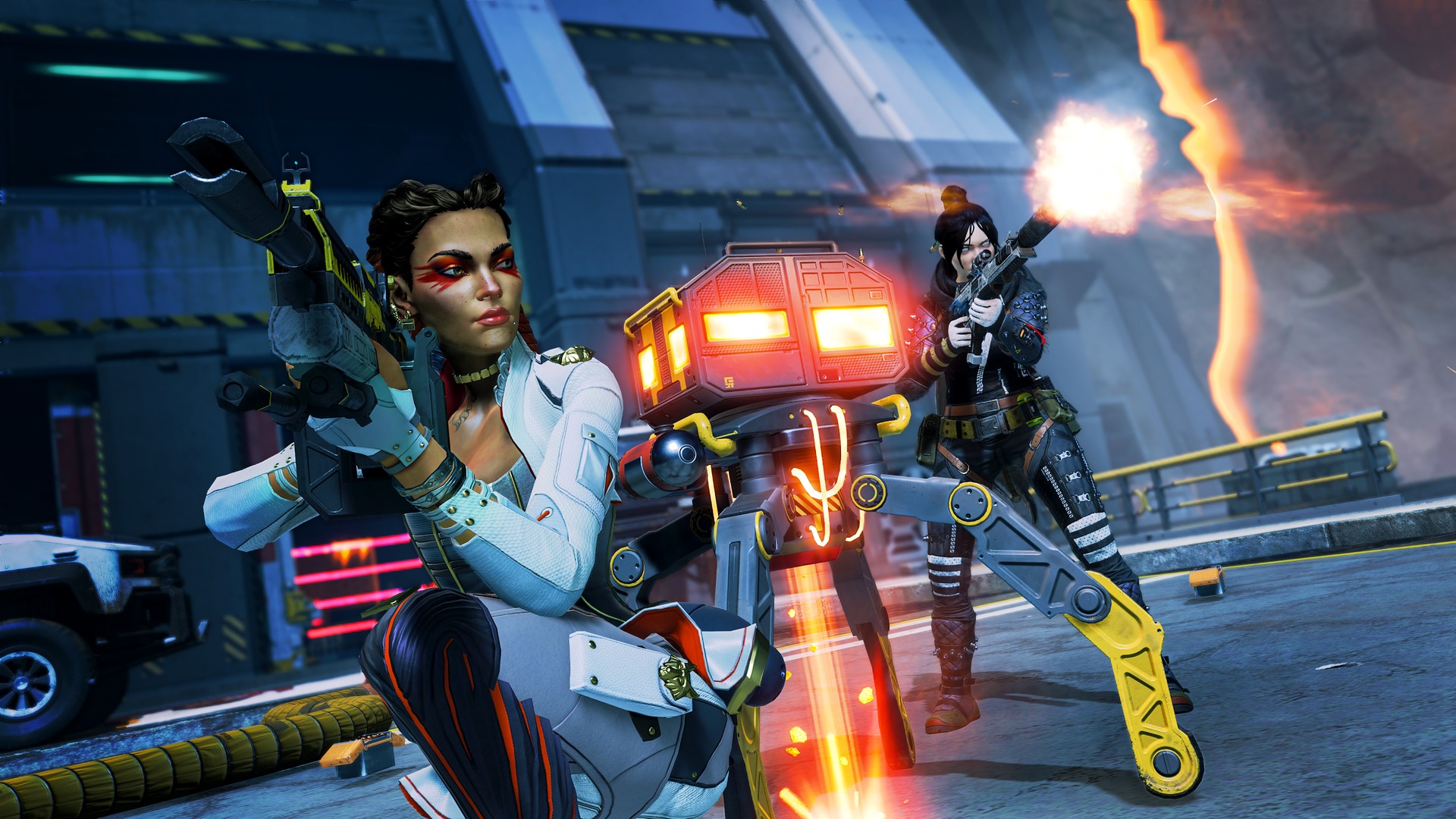 Respawn Entertainment, a studio of Electronic Arts Inc. today announced that Apex Legends Season 5 – Fortune’s Favor has quickly become the best start of any season to date. More new players are coming into the game and along with returning fans, it has driven the highest player retention for a season launch, with players playing for longer periods of time per day than ever before.

As new aspects of the game’s story unfold in Season 5, the community’s connection to the lore and Legends is growing stronger as well. Apex Legends Season 5 trailers earned more than 47M views to date, the most ever for Apex Legends season launch trailers. Fortune’s Favor has also sparked the Apex Legends community to create UGC that has driven more than 176M views in the first two weeks, the most two week UGC views for any season launch to date.

“Bringing more of the Apex Legends story and experience to life for our fans is the thrill of working on this game, and Season 5 is no exception,” said Chad Grenier, Game Director. “This season we wiped out Skull Town, which really allowed us to have some fun and do something unexpected. We’re happy to see that players, both new and returning, are really enjoying it.”

Apex Legends sets itself apart from other battle royale games through its lore and its Legends. Respawn continues to inject fresh storylines and content into each season. From online and in-game teases to the “Stories from the Outlands” trailers and all-new Quests in Season 5, the development team based in Los Angeles and Vancouver, seeks to deliver something truly unique and pushes themselves to try something new as they evolve the game’s narrative.

Winner of the Best Multiplayer Game Awards of 2019 from The Game Awards, BAFTA and more, Apex Legends delivers a squad-based Battle Royale experience where players select from one of 13 Legends – each with their own unique abilities and playstyles – and the last team standing wins. Combatants can choose from unique characters like Loba, a high society thief who uses her new teleportation bracelet to obtain the most secure and unattainable items within her reach, or Pathfinder, a MRVN (Mobile Robotic Versatile eNtity) modified to specialize in location scouting and surveying. Balanced squads and teamwork are critical, as each Legend is easy to pick up and learn but challenging to master.