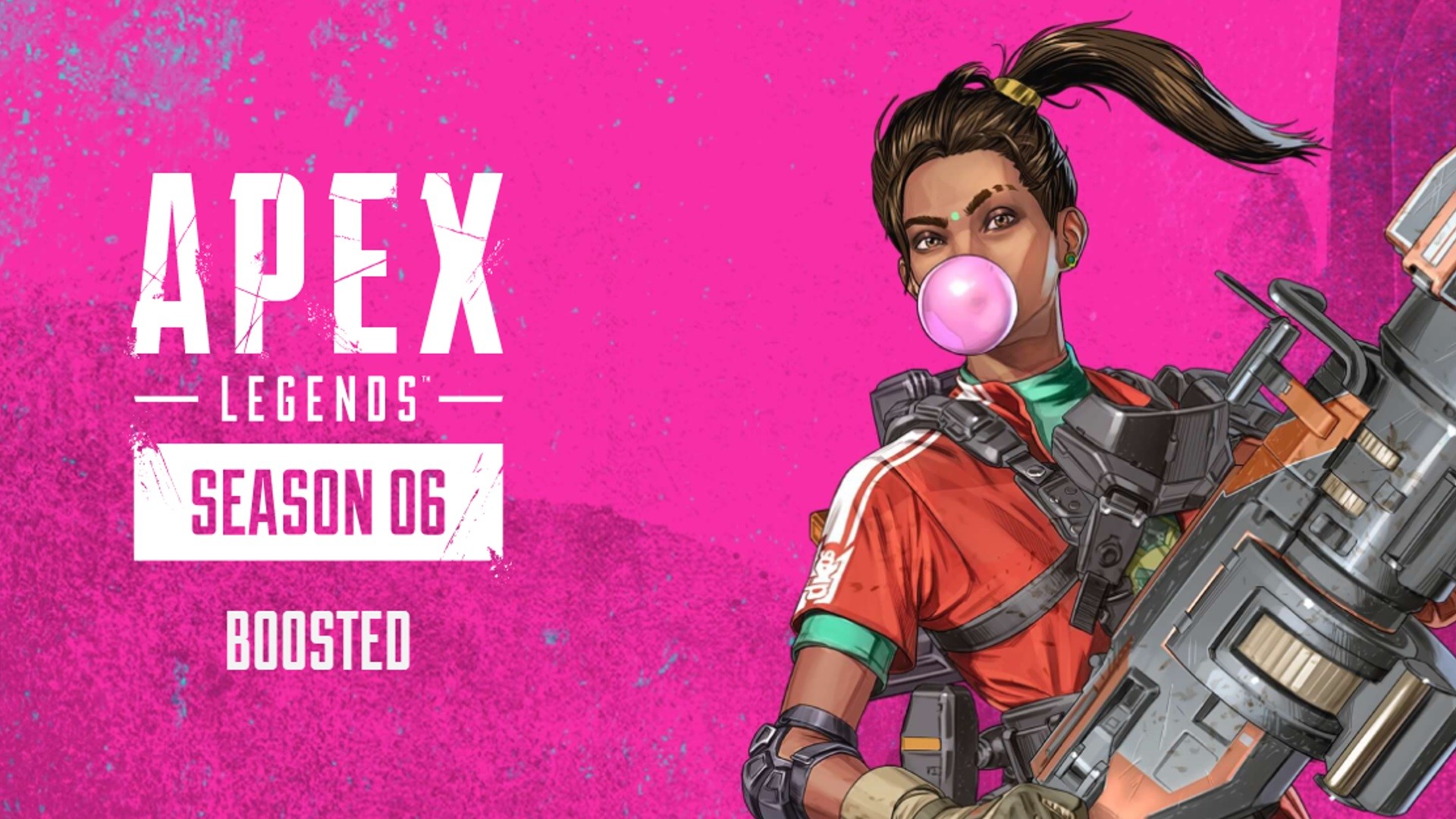 In case you missed it, Respawn also released a trailer that highlights Ramya “Rampart” Parekh’s unique abilities which prove that offense is really the best defense. The Outlands best modder can hold down her squad with the following abilities:

Seasons 6’s Battle Pass will feature new and exclusive content for players, including skins, music packs, loading screens, charms, new skydiving emotes and Holo-sprays to leave one’s mark in the arena like never before. Get a glimpse into Season 6’s Battle Pass offerings in the latest trailer via YouTube here.

To get a deep dive into Season 6 from the team at Respawn Entertainment tune into the live Devstream today at 1:00pm PT on the Official Apex Legends YouTube channel here. The Apex Legends development will discuss key insights into all the features being added to the game of tomorrow’s launch.

Jump into the action tomorrow when Apex Legends Season 6 — Boosted launches on PlayStation 4, Xbox One and PC.