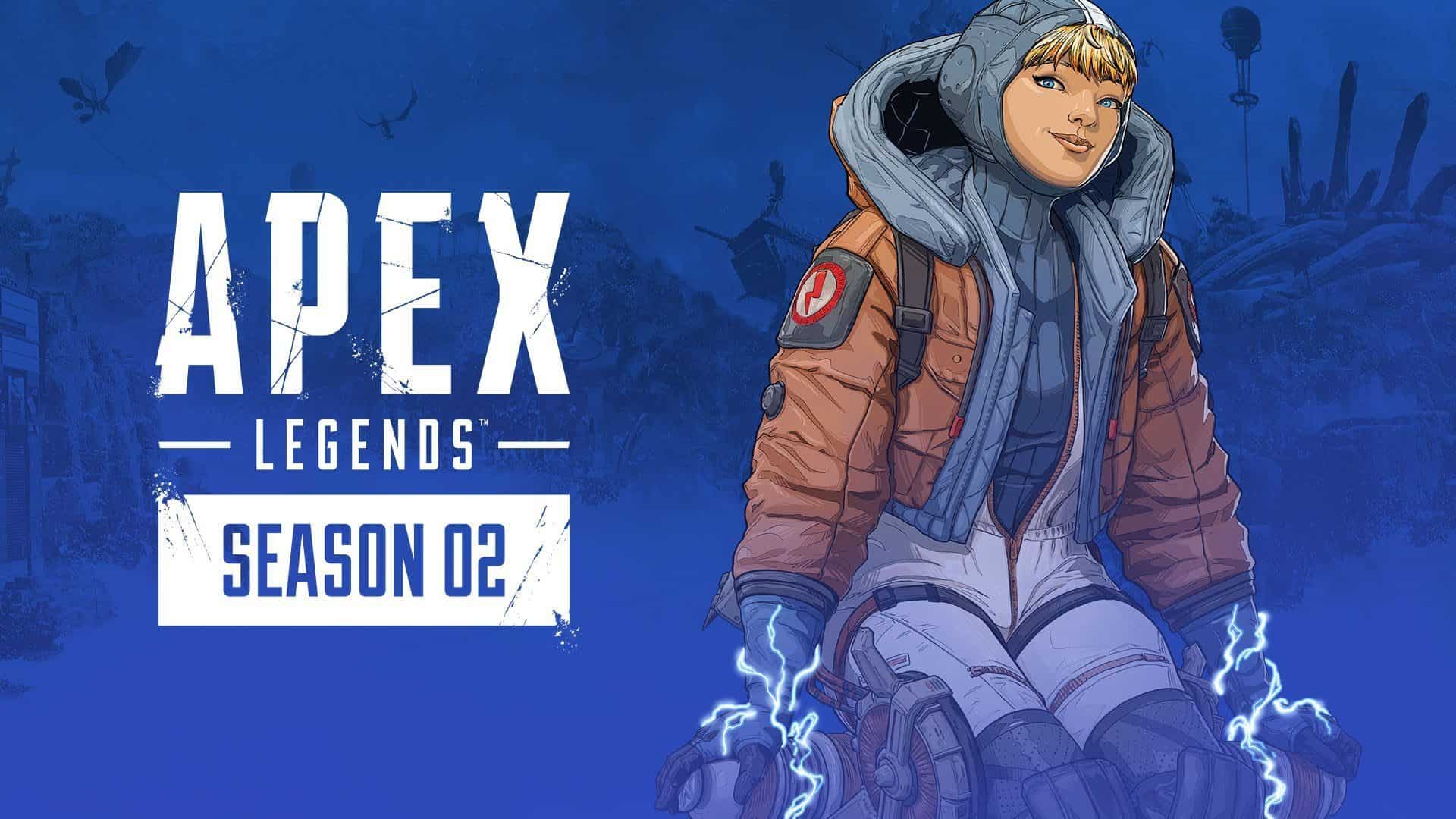 Today at EA Play in Los Angeles, Respawn Entertainment announced* that Apex Legends™ Season 2 – Battle Charge will debut on July 2 on PlayStation®4, Xbox One and PC via Origin. The next season of the massively popular battle royale game will introduce an electrifying new Legend, a ranked mode, a fresh Battle Pass complete with daily and weekly challenges, and much more (you didn’t expect Kings Canyon to look the same forever, did you?).

Apex Legends Season 2 – Battle Charge welcomes Natalie “Wattson” Paquette to the Apex Games’ roster of Legends. After growing up in and around the Apex Arena, Wattson brings her familiarity with Kings Canyon and electrical engineering to the battle. She controls the flow of battle with high-voltage barriers and a pylon that blocks incoming ordinance – anyone who underestimates her is in for a shock. Get a first look at Wattson’s story in her illustrated character video here.

Season 2 also sees the debut of a brand-new mode, Ranked 1.0. In Ranked, players will be matched by skill as they compete to reach the top of six individual tiers (Bronze, Silver, Gold, Platinum, Diamond, and Apex Predator), earning exclusive cosmetics and rewards at the end of each season based on where they place.

With Season 2 comes a new and improved Battle Pass, full of fresh rewards, special challenges, even more Legendary skins, the ability to earn crafting metal, three entirely new content categories, and more.. That’s just some of what fans can expect in this season’s Battle Pass, with further details coming closer to the launch of Season 2.

Players will also find a new weapon, the L-STAR, making its debut in Season 2. This energy machine gun hits hard with hefty projectiles that pack a serious punch, but this power comes with a price – sustained fire causes the L-STAR to overheat and briefly stop working, so you’ll have to master its rhythm to make full use of it.

For now, players can prove they’re the ultimate predator in the Legendary Hunt in-game event, now through June 18. Complete limited-time challenges to score Rare, Epic and even more Legendary skins for weapons and Legends. Players can also join a new Apex Elite Queue, where they compete against Apex Legends top competitors and prove they’re the best of the best. Players earn their way into the Apex Elite Queue by finishing in the Top 5 in any match.

Fans attending EA Play in Los Angeles will be able to go hands-on with new content coming in Season 2, including Wattson and the L-STAR.