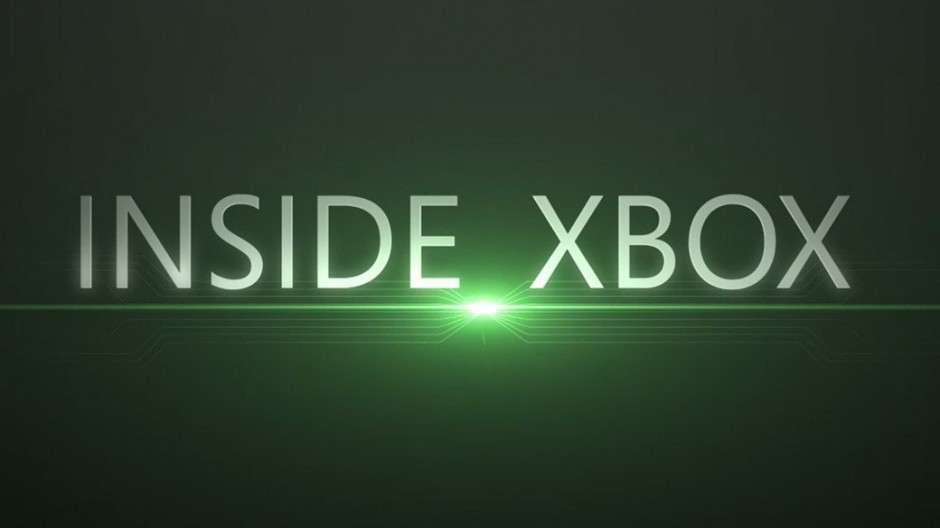 Tune in to an all-new episode of Inside Xbox on Wednesday 17th 7 a.m. AEST for the latest news on E3, including Xbox FanFest and more.

Our hour-long April episode will explore some exciting Xbox Game Pass news, new details on the much-anticipated Anniversary Update for Sea of Thieves, special guest Rod Fergusson from The Coalition, first details and footage of the Warhammer Chaosbane beta, an exclusive look at Rage 2, a handful of exciting Back Compat announcements, and several surprises we’re saving for the show itself.

Plus, if you watch live on Mixer while logged into your Microsoft account, you’ll receive an avatar item from Rage 2. Finally, due to popular demand, we’re bringing back the Ebon Flintlock in-game accessory from Sea of Thieves to celebrate a year of fortune and stories set on the high seas.

Set your calendar now for Wednesday 17th 7 a.m. AEST and watch live on Mixer, Twitch, YouTube, Facebook, and Twitter, or check out highlights on-demand on these and other social media platforms.

RT @WhippyXd: Tuesday (7:00 AEST) we will be smashing that live button over on @Twitch with some more @XboxGamePass content straight to you…