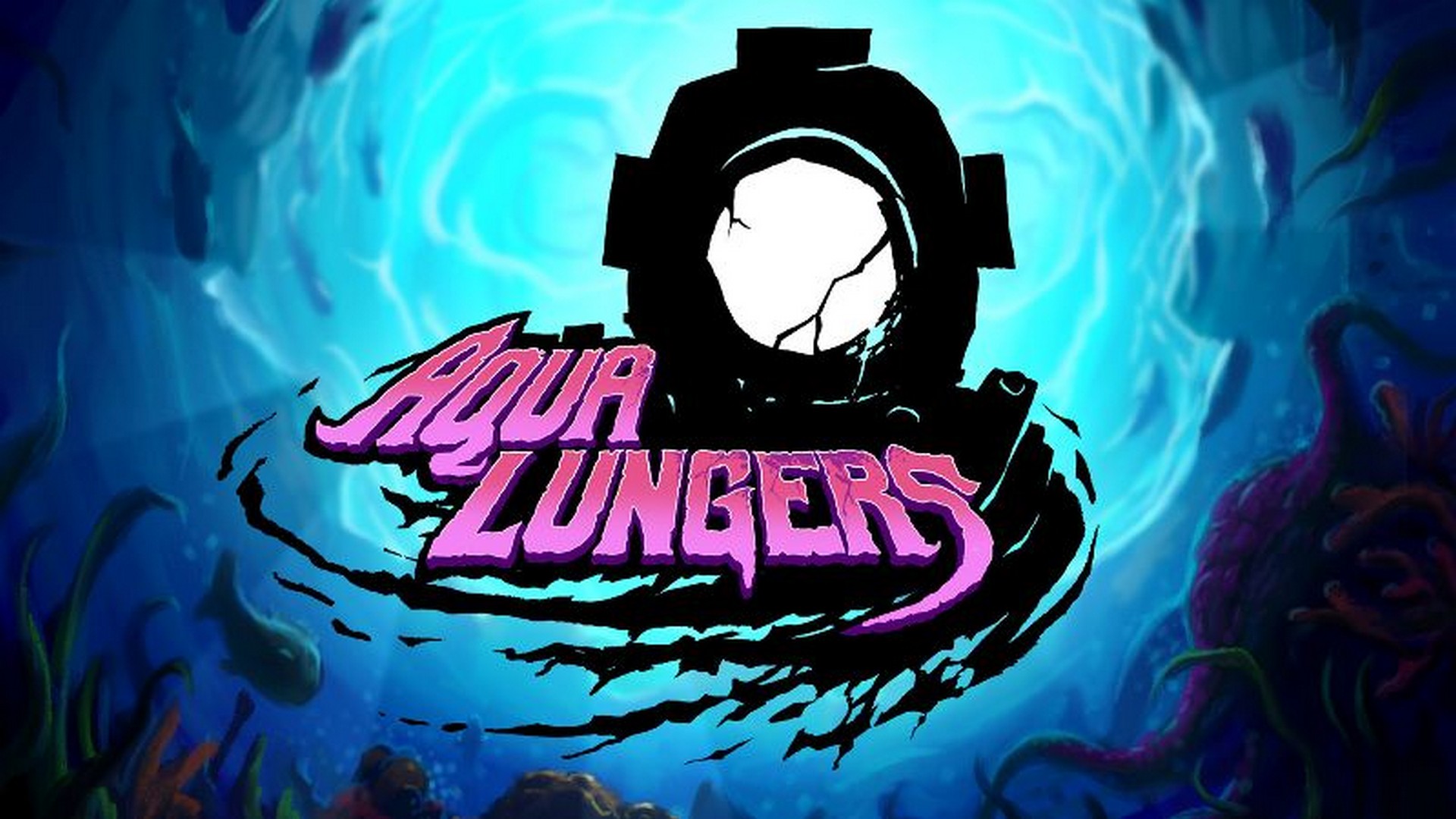 The search for glory and riches never ends. For centuries, the last great treasures have been lost to the depths as shipwrecks filled the seas with sunken loot. Now, those who want to get rich must don brightly colored diving suits and go where no one else dares …

In this game of both speed and aggression, players race through challenging stages while contending with deadly creatures and dastardly opponents to collect the most treasure. While everyone’s goal is the same, each player is afforded several options to give them an edge over their competitors. Some can use their speed and agility to outpace and evade their opponents, while others might use devastating attacks to slow them down and steal their hard-earned goods!

Those looking for a solo experience (or who’d like to get some practice in before challenging Real Human Beings™) can opt for single-player mode. While essentially the same as the default game, single-player mode retains the gold-collecting mechanic while increasing the penalty for deaths in each level. This shifts the challenge from “PvP racing” to PvE survival.

The Nintendo Switch port of Aqua Lungers is available in North America, select European countries, and Australia/New Zealand. Mexico is a new addition for North America.

Aqua Lungers is also available on Steam, where it retails for $12.99.