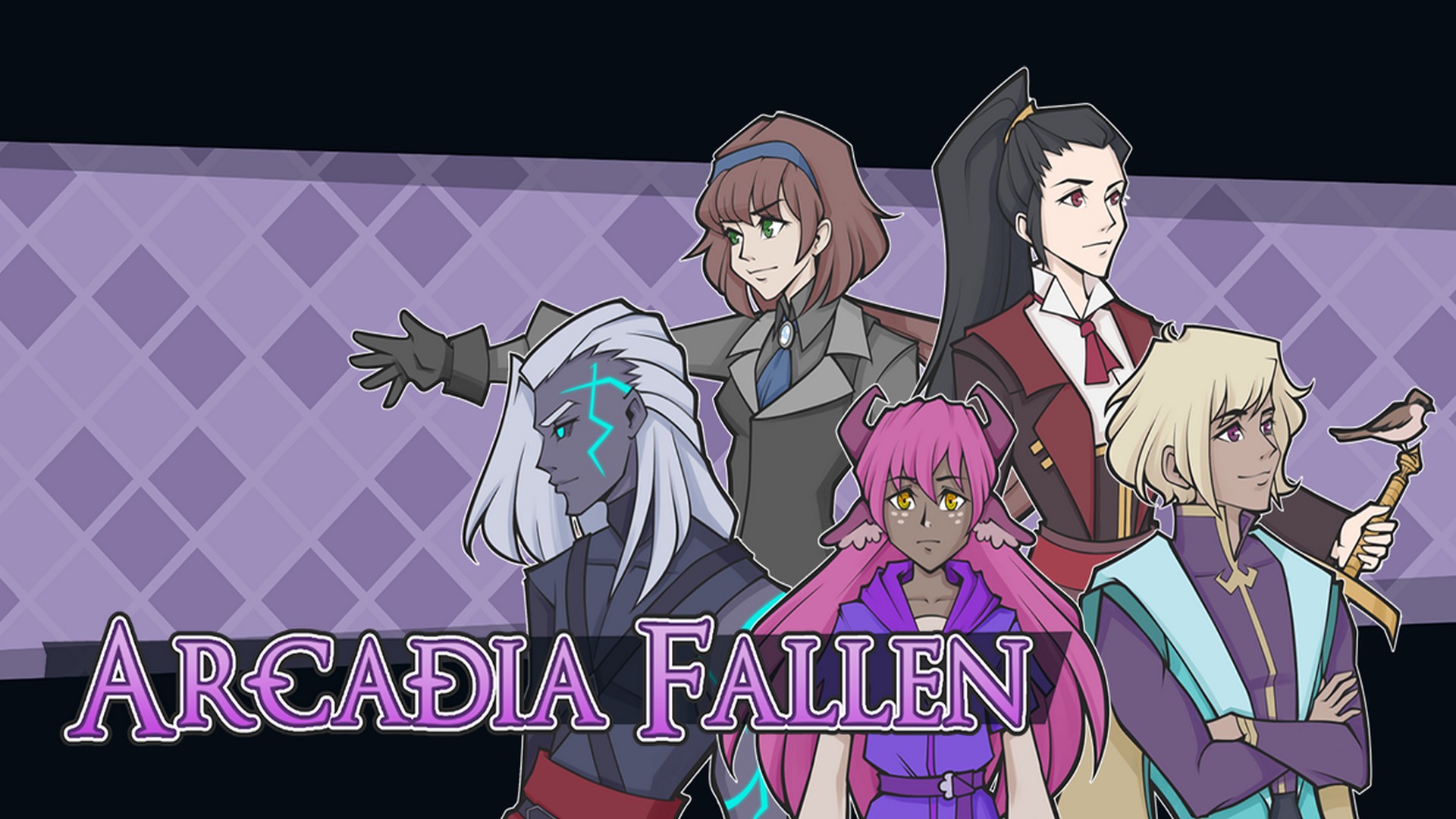 Arcadia Fallen is a nordic inspired fantasy where roleplay and personal expression are in the front seat. It features a customizable protagonist and a dialogue system that allows players to shape their character’s personality as they play. Will you be shy? Ball? Or the one forever telling jokes? Spend time with the cast of companions joining you on your journey, four of which you can romance (LGBTQ + friendly), and if romance isn’t your thing, you can form meaningful and deep platonic relationships with everyone.

Master your alchemy abilities in the game’s alchemy puzzle minigame and use your wits to uncover the mysteries of Anemone Valley!

The game was successfully funded on Kickstarter in the summer of 2020 where it raised money for AAA-quality voice acting by talents such as Joe Zieja (Fire Emblem: Three Houses) and Erica Lindbeck (Persona 5; Final Fantasy VII Remake), with voice direction by Philip Bache (Life Is Strange; Skyrim).

Arcadia Fallen is coming to PC on November 17th at 7 pm CET and Nintendo Switch in 2021.