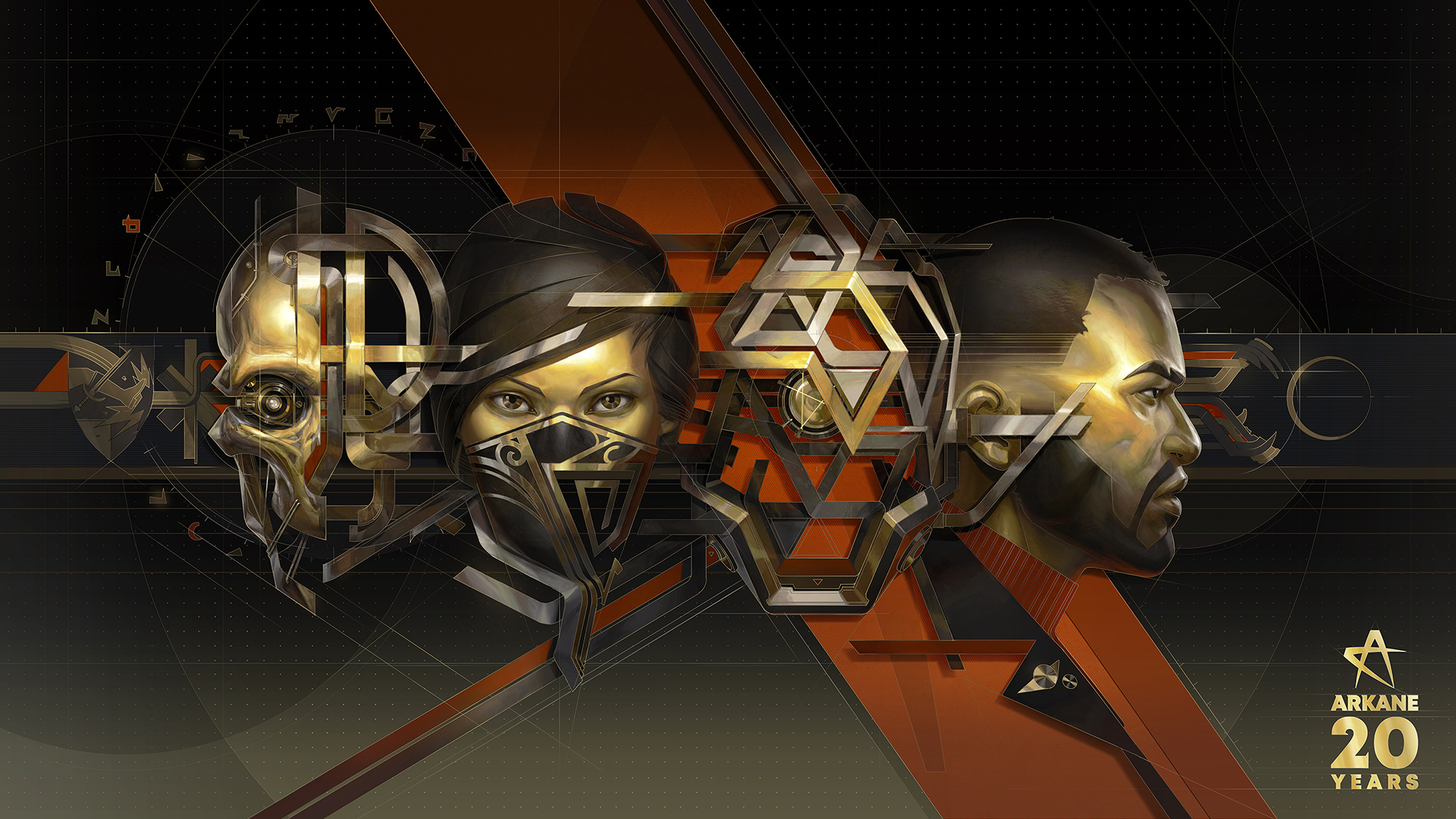 Since opening its doors in Lyon, France 20 years ago and eventually expanding with another office in Austin, Texas, Arkane Studios has been responsible for some of gaming’s most innovative and celebrated adventures. In that time, players have trekked the dank and treacherous dungeons of Arx Fatalis, the cold, foggy streets of Dishonored’s Dunwall, the sun-soaked vistas of Karnaca in Dishonored 2, and the unnerving space station halls of Prey’s Talos I.

Over the next three weeks, Bethesda will celebrate Arkane’s 20th anniversary with giveaways, videos, AMAs, looks behind the scenes, and more. Tune in to Twitch.tv/Bethesda to join in on the streams featuring Arkane developers and special guests.

Players can also celebrate with other fans by joining the new Arkane Outsiders fan community. By joining the Outsiders and signing up to receive email updates before May 31st at 10am EST, players will receive a free digital copy of Arkane Studio’s first game, Arx Fatalis, through the Bethesda.net launcher. Players will also receive a digital copy of the exclusive “Art of Arkane” digital artbook when joining.