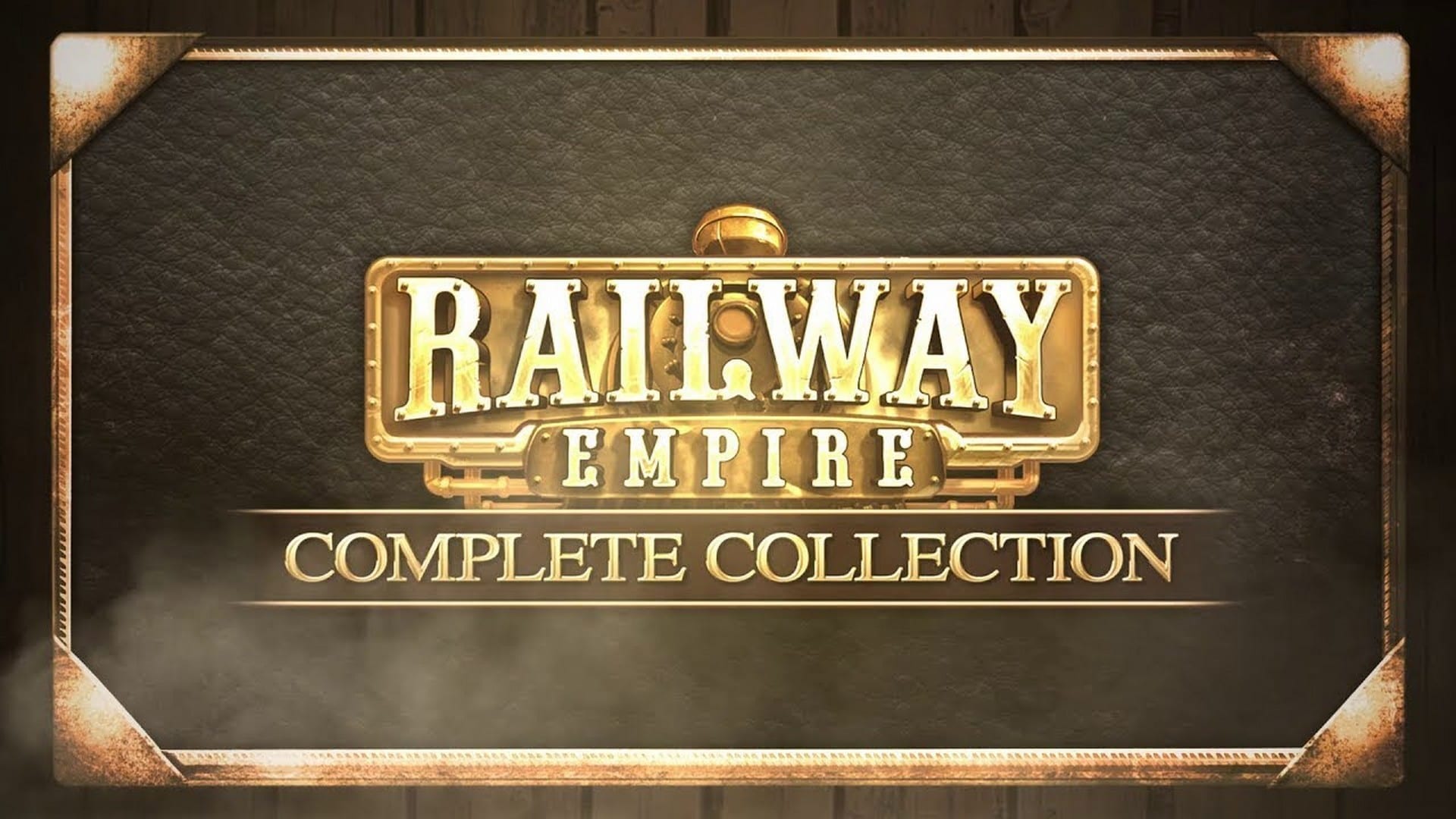 While the original release of Railway Empire earned praise from critics and fans alike thanks to its compelling mix of trading, rail network management and corporate espionage, the developers at Gaming Minds Studios have made an exhaustive list of changes and improvements over the lifetime of the game. This has included radical re-workings of competitor AI, the addition of a gigantic complete North American map, almost 20 free updates, an all-new Challenge Mode, new buildings and countless other quality of life improvements and bug fixes. Combined with all of the DLC expansions and all the new locations, engines and scenarios that they bring, this definitive edition of the game is a true class leader.

It’s the Industrial Revolution, and the steam locomotive revolution is conquering the continents of the known world, with these great “Iron Horses” kickstarting a fierce race for supremacy on rails. Railway Empire – Complete Collection contains the original game plus all 8 DLCs: Mexico, the Great Lakes, Crossing the Andes, Great Britain & Ireland, France, Germany Northern Europe and Down Under.