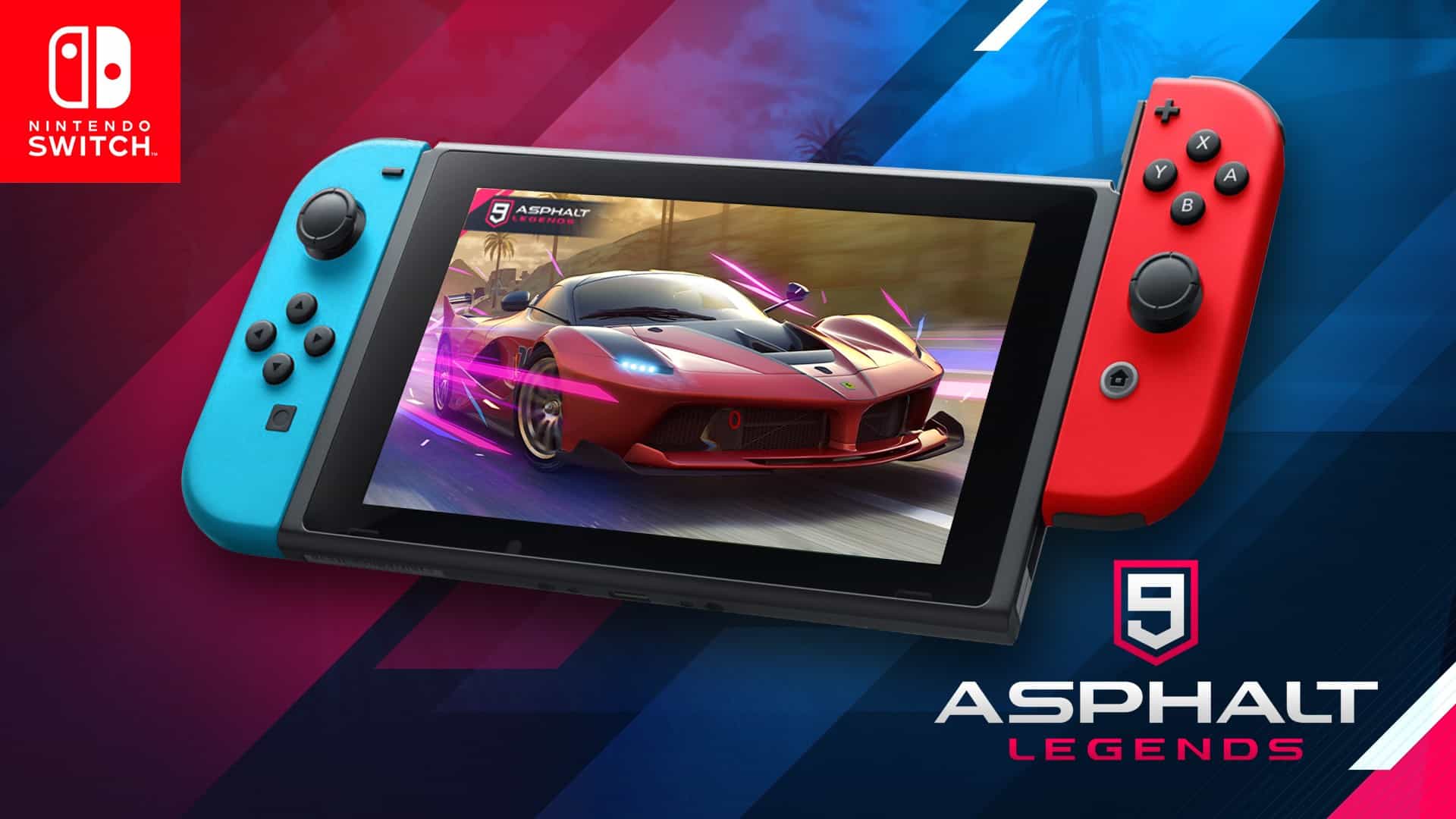 Gameloft, leader in the development and publishing of games, is thrilled to announce that Asphalt 9: Legends, the latest entry in the world’s most downloaded, multi-awarded mobile racing franchise, is now available as a free-to-download game on the Nintendo Switch™ system on the Nintendo eShop.

Asphalt 9: Legends for Nintendo Switch launches with all of the arcade fun and gameplay modes of the original release, including online play, multiplayer crews, world famous licensed cars and impressive tracks through the robust single player campaign. Asphalt 9: Legends launches with nearly 60 super and hyper cars including some of the fastest, rarest, and most prestigious cars ever made, such as the Bugatti Chiron, the McLaren P1 and the Lamborghini Terzo Millennio. As for the mobile and PC version of the game, Gameloft will update Asphalt 9: Legends with new content over time, including new cars and tracks.

Additionally, Asphalt 9: Legends on Nintendo Switch introduces exclusive features, such as the popular local split-screen multiplayer and a brand new Quick Race mode, playable offline and online. The game supports up to 8 players in online play free-for-all and up to four player local split screen. Control options are tailored to fit Nintendo Switch, allowing for a variety of play styles, using Nintendo Switch Joy-Con™ controller, the Nintendo Switch™ Pro Controller, gyroscopic motion controls, touch screen controls, or the innovative Touchdrive™, a fresh approach to driving controls that adds a layer of strategic decision to the sheer fun of the ride.

For players wanting a head start, the “Asphalt 9: Legends Starting Racer Pack” is available to purchase and unlocks incredible supercars and resources to boost progress and to challenge friends and family in split-screen multiplayer right from the beginning.