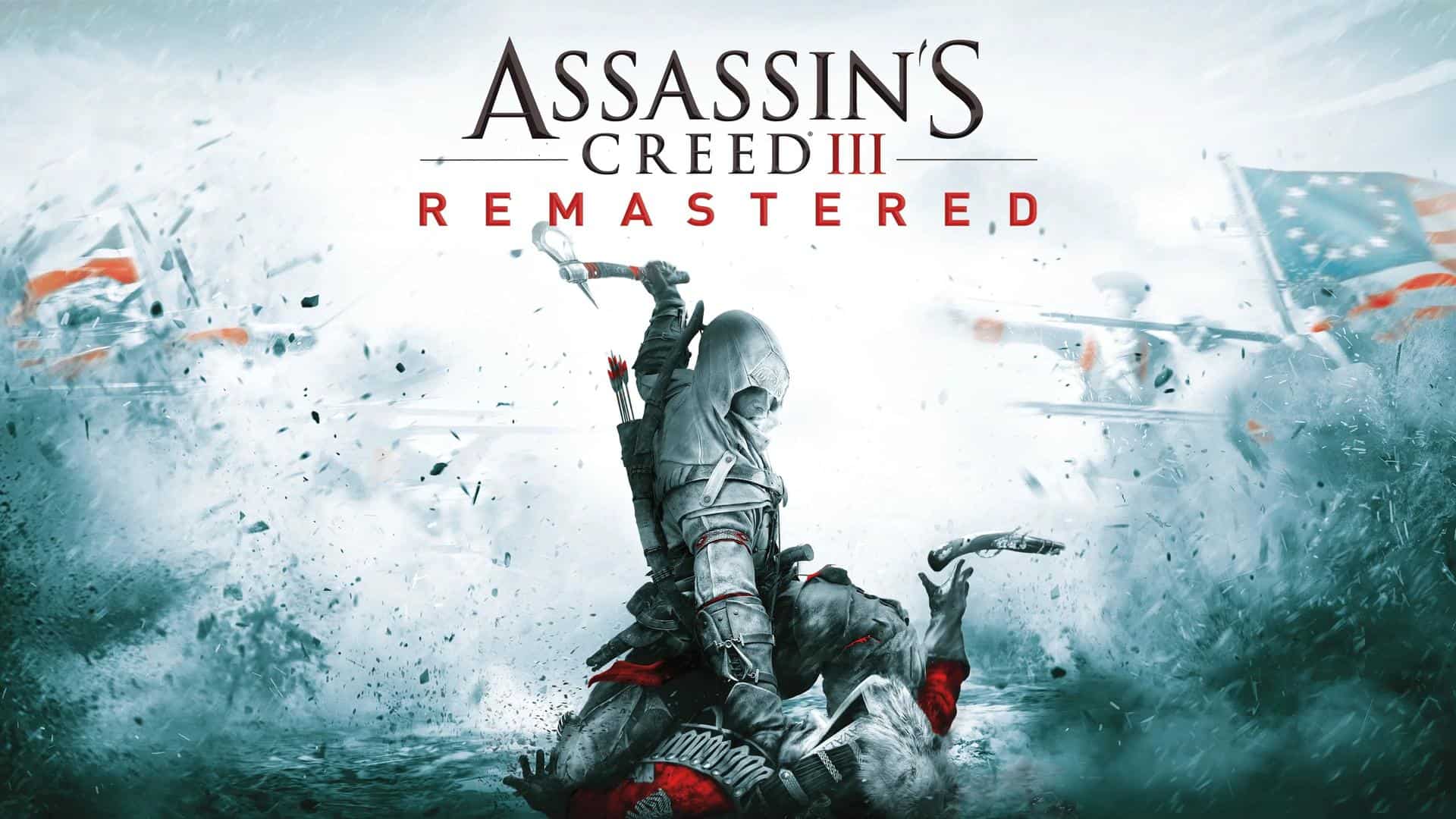 Today, Ubisoft announced that Assassin’s Creed  III Remastered, including Assassin’s Creed® Liberation Remastered, is now available for the Nintendo Switch™ system. Additionally, all solo DLC from the original game will be included: Benedict Arnold missions, Hidden Secrets and The Tyranny of King Washington.

In Assassin’s Creed III Remastered, relive the American Revolution and play as Connor, the warrior son of a Native American mother and British father. As the bloody revolution draws near, your clan is threatened by a powerful group seeking to crush the American Revolution and control the thirteen colonies. After the devastation of your village, you pledge your life to preserve freedom. Unleash your deadly skills in a decades-long quest that will take you from the chaotic city streets to blood-soaked battlefields in the hostile American wilderness and beyond. Explore colonial Boston, New York, the frontier and various epic naval missions, meeting legendary American heroes as you conspire to annihilate all those who threaten liberty.