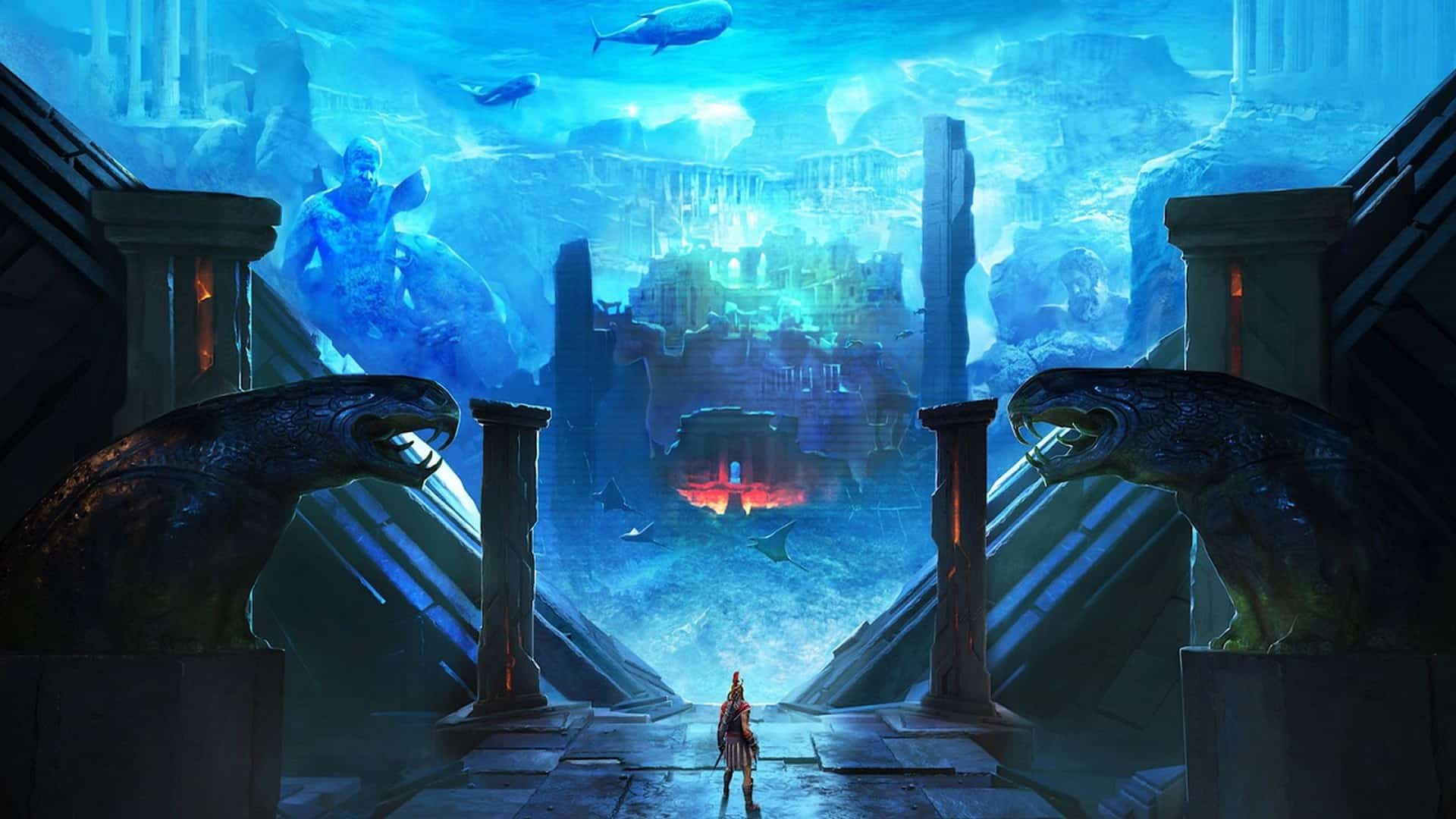 Today, Ubisoft announced the release dates for the episodes of the second post-launch story arc of Assassin’s Creed® Odyssey, The Fate of Atlantis. The first episode, Fields of Elysium, will release April 23 across all available platforms. Throughout Fields of Elysium and the following two episodes, players will continue their Odyssey in the Greek afterlife to uncover the great mysteries that lie within the ancient realms of the gods.

As the story of Fields of Elysium unfolds, players will traverse the paradise of Elysium, an otherworldly realm of great beauty, to reveal its sinister secrets all while facing against the might of the Isu. Players will encounter both new factions and familiar characters, and acquire new legendary weapons and gear.

Fields of Elysium will also introduce all-new Ability enhancements, which modify existing abilities to alter their function, giving players the opportunity to further fine-tune their playstyles. Ability enhancements are divided into each branch of the skill tree, Hunter, Warrior and Assassin, and several will be introduced in each episode, starting with Ares Bull Charge, Might of Artemis, Kronos Time Warp and Ares Madness in Fields of Elysium.

Following the first story arc, Legacy of the First Blade, The Fate of Atlantis will see our hero confront deities, encounter terrifying beasts of myth, and forge new bonds with a colourful cast of characters. After Fields of Elysium releases on April 23, the second episode, Torment of Hades, and the third episode, Judgment of Atlantis, will complete the second story arc mid-2019 on all available platforms.

The Assassin’s Creed Odyssey post-launch plan is the biggest and most ambitious in the franchise, and Season Pass owners will be able to access two major episodic storylines, Legacy of the First Blade and The Fate of Atlantis. Players can dive into new episodes as they premiere, or experience the epic adventures in their entirety once all episodes are available. The Season Pass also includes Assassin’s Creed® III Remastered and Assassin’s Creed® Liberation Remastered, which released for the PlayStation®4 computer entertainment system, the Xbox One family of devices including Xbox One X and Windows PC on March 29, 2019.

In order to play The Fate of Atlantis, players will have two different options: