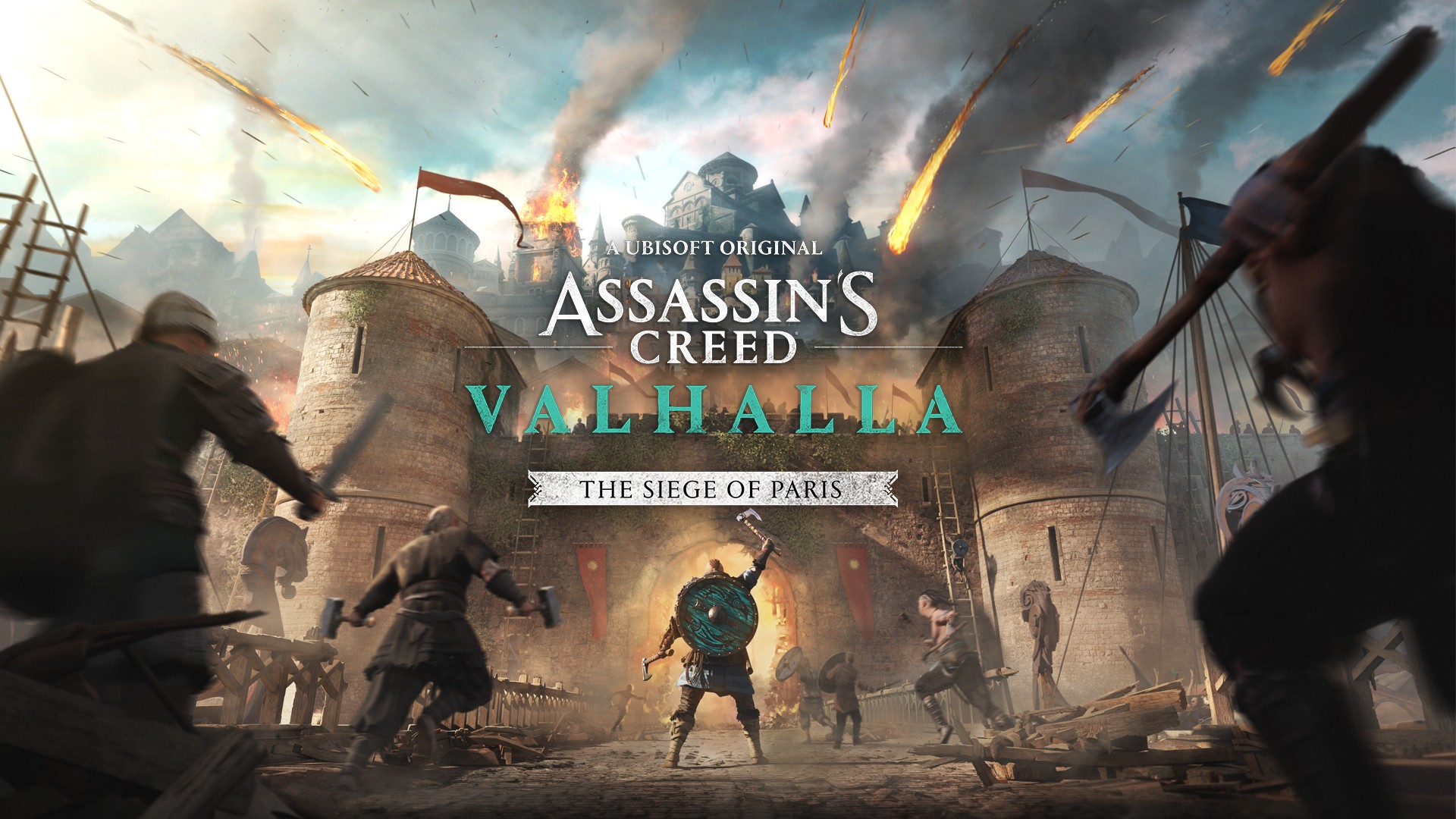 Today, Ubisoft announced that Assassin’s Creed® Valhalla’s next major expansion, The Siege of Paris, will be available.

Set in Francia, this new adventure will set Eivor on a dangerous path full of gripping questlines across the Frankish countryside towards one of the most infamous battles in Viking history. Players will get their hands on new weapons, abilities, gear, and skills to take on new enemy types. The Siege of Paris will also mark the return of Infiltration Missions, directly inherited from long-time, fan-favorite Black Box Missions. Here, players will have the liberty to choose the best way to eliminate their designated target. The Siege of Paris will be available for all Season Pass owners or as a separate purchase for $36.95 by all owners of the main game.

Players will have access to the expansion after completing one of the two first narrative arcs available in England (Grantebridgescire or Ledecestrescire), which unlock just after they arrive from Norway. When in Ravensthorpe, Eivor will stumble upon visitors from Francia offering suspiciously generous presents and will then find their way to Francia. The suggested power level for Francia is 200, but there is no mandatory power level to play The Siege of Paris.

With development led by Ubisoft Montreal*, Assassin’s Creed Valhalla offers players the captivating experience of playing as Eivor, a legendary Viking warrior, driven from Norway by endless wars and dwindling resources in ninth century AD. Players can relive the ruthless fighting style of Viking warriors with a revamped dual-wielding combat system and experience new gameplay features such as raids, assaults, and the settlement, as well as a revamped progression and gear upgrade system. Political alliances, combat decisions and dialogue choices can influence the world of Assassin’s Creed Valhalla, so players must choose wisely to protect their clan’s home and their future. 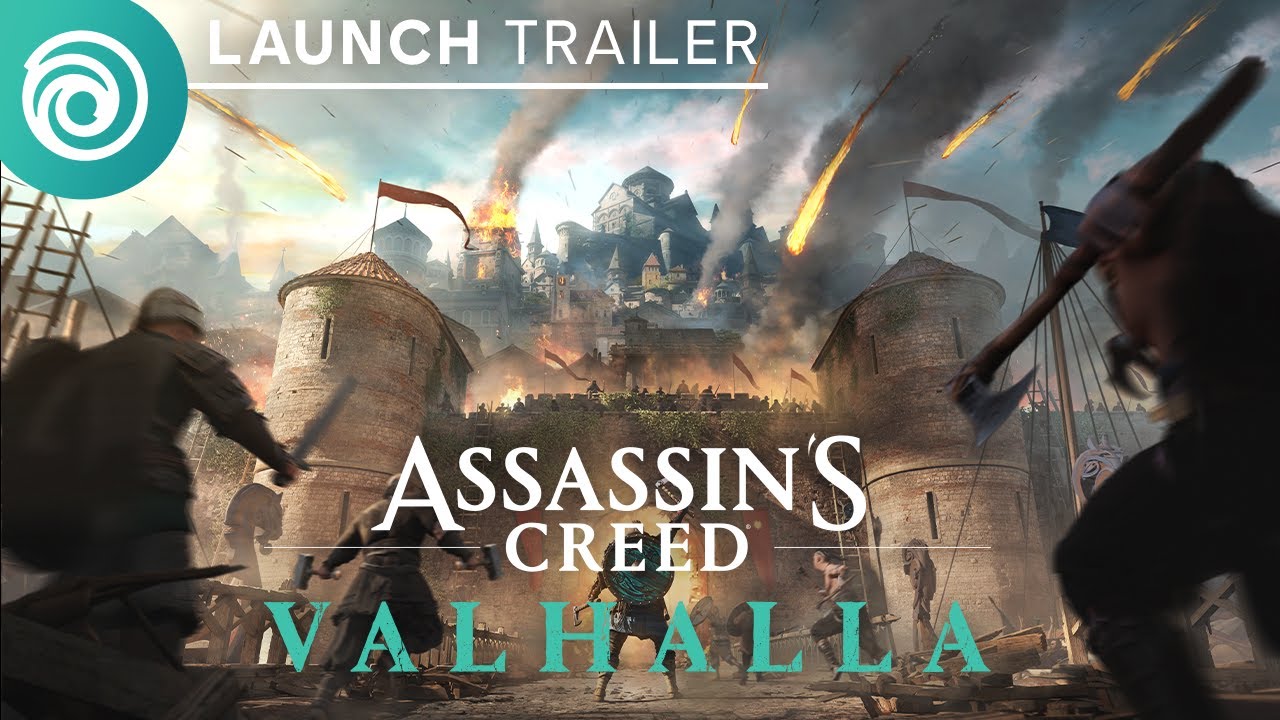