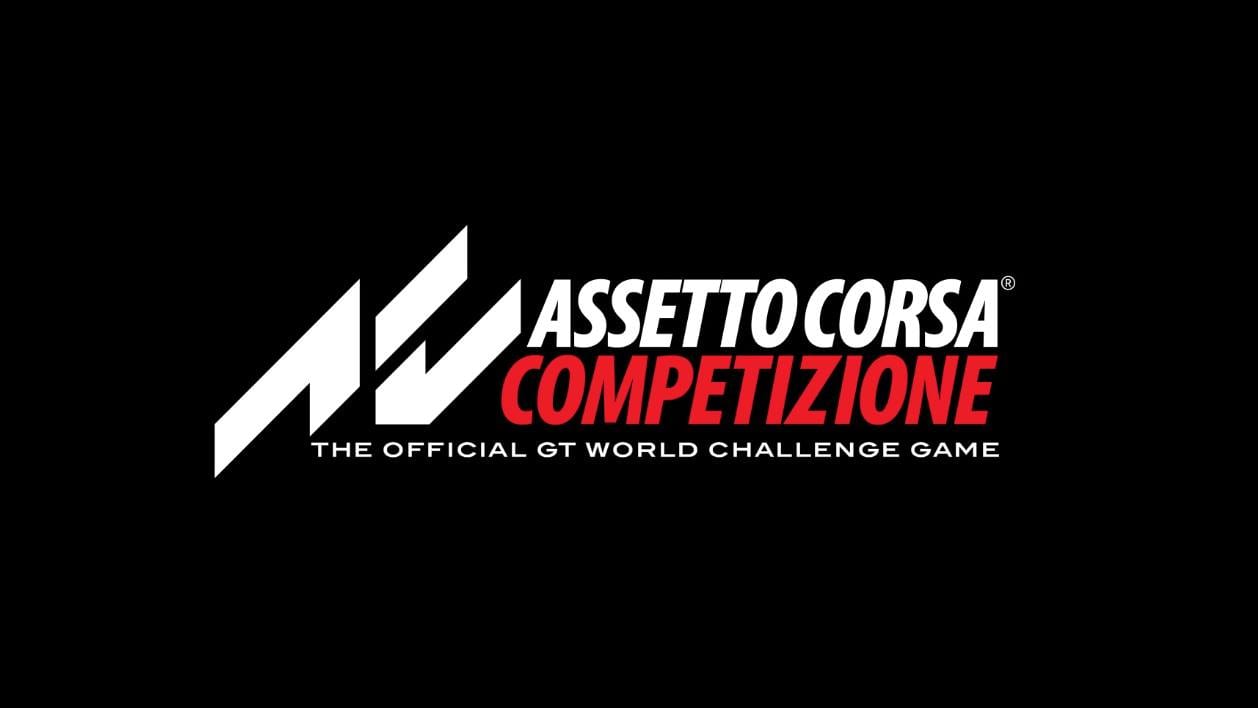 Assetto Corsa Competizione, the official game of SRO Motorsports Group’s GT World Challenge® is available today for PlayStation 4 and Xbox One both digitally and at physical retail from publisher 505 Games and developer KUNOS Simulazioni.

The arrival of Assetto Corsa Competizione on PlayStation 4 and Xbox One is just the beginning, with a full post-launch development plan underway for both the console and PC versions of the game:

Assetto Corsa Competizione can be played with standard console gamepads and can also be played with more professional and immersive simulation racing rigs. 505 Games and KUNOS Simulazioni have partnered with sim racing peripheral company Fanatec, a leading global developer of controllers, racing wheels, pedals, cockpits and connecting accessories for the most important playing consoles and PCs of today. For more information about exclusive and custom racing rigs, visit www.fanatec.com.