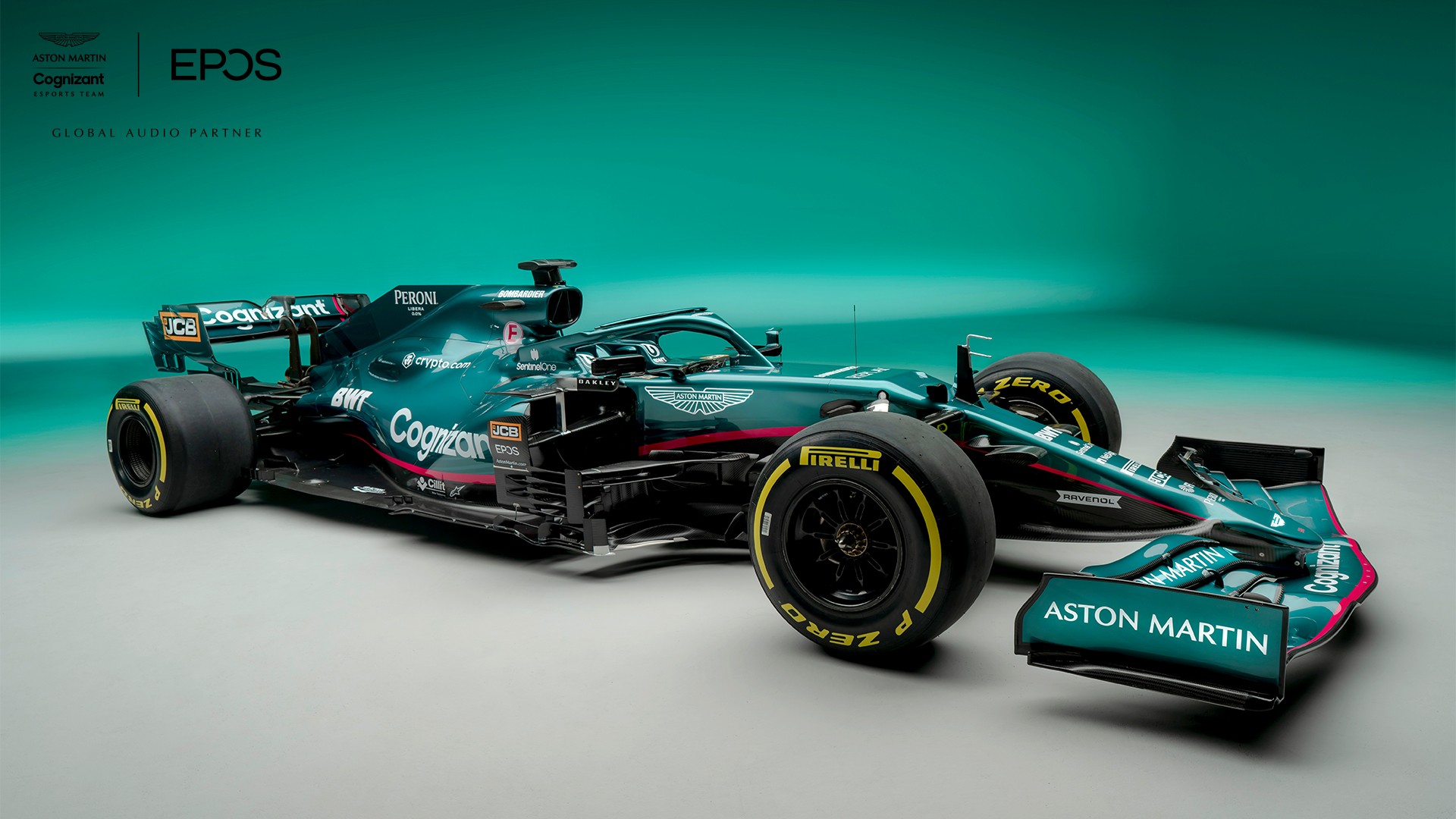 The Aston Martin Cognizant Formula One™ Team is delighted to announce an extension to its partnership with EPOS – which will now incorporate the premium audio device company’s gaming equipment division.

EPOS has been developing gaming audio equipment for more than 15 years and has successfully carved out a position as a state-of-the-art supplier within the world of gaming.

Most recently, EPOS launched its next generation headset, the H3, which it will provide to the Aston Martin Cognizant Esports Team together with a range of other products from their gaming portfolio for its forthcoming participation in Formula 1’s official Esports Series, which kicks off later this year.

“Just as in the real world, esports racers require the very best equipment in order to succeed. We’ve already established a successful partnership with EPOS, but we’re delighted to be able to extend that agreement to now incorporate the esports sector.

“We’ve seen the recent growth of the gaming sector within motorsport – no sport offers a closer experience to the real thing; and we’ve enjoyed seeing gamers go racing and Formula 1 drivers enjoy virtual racing. As a team, we’re really looking forward to deepening our understanding of the sector alongside EPOS.”

“We are delighted to lend the full force of EPOS’ gaming audio expertise to the esports ventures of the Aston Martin Cognizant Formula One™ Team. World-class audio is critical to success in the esports world – from communication, to sound cues, to total immersion, the exceptional audio performance that EPOS provide is vital in every game.

As partners, we share a mutual passion for precision and excellence in technology, performance and design, backed by over a century of innovation and heritage respectively. Combined, this underpins both companies’ ability to unleash the Power of Audio in our respective fields. We’re thrilled to work with a world-calibre team who share our ambition to push the boundaries of innovation and success in the gaming world.”