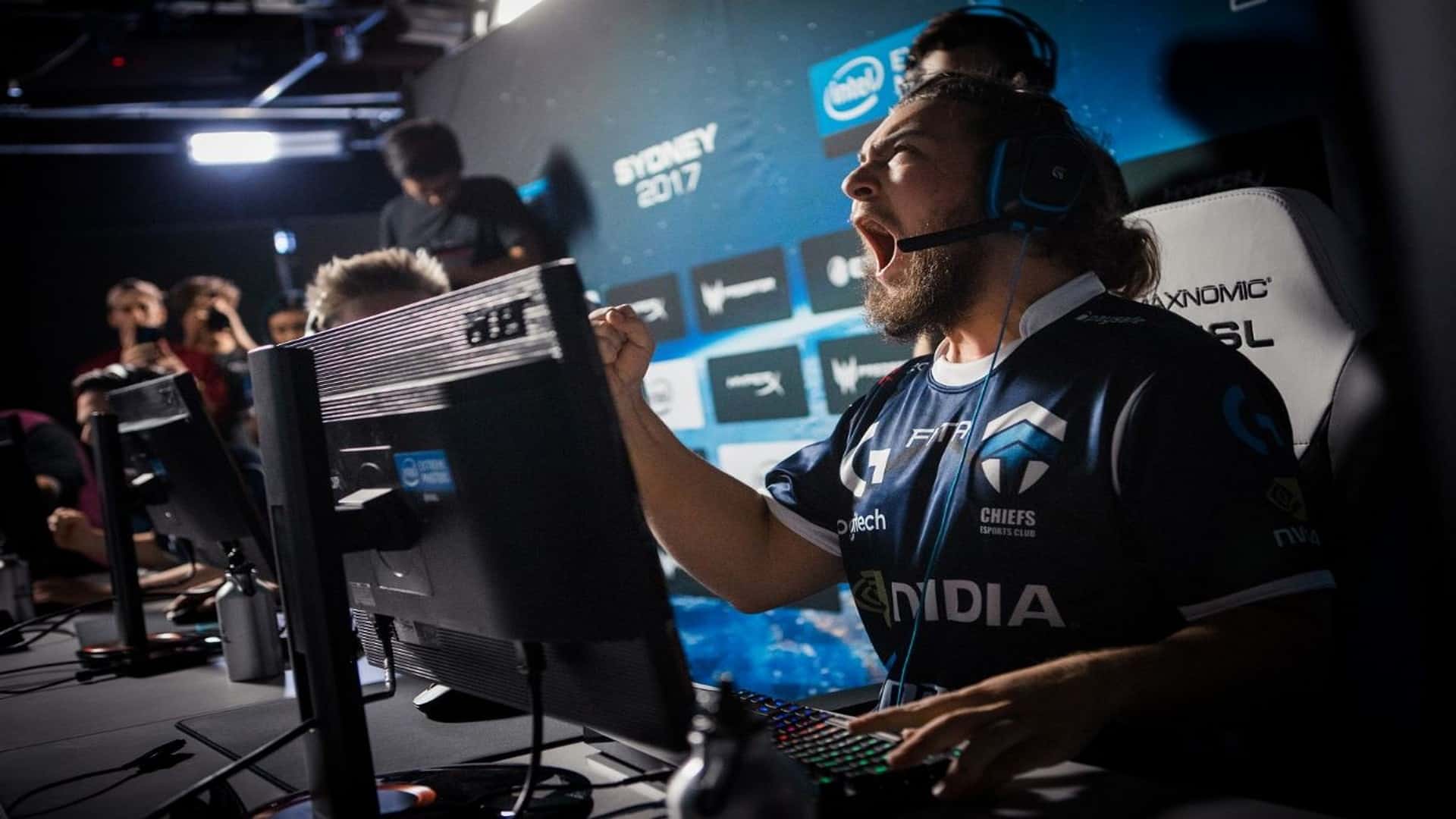 The Chiefs Esports Club (Chiefs), winners of last week’s IEM Sydney Derby, defeated Breakaway Esports to clinch a berth at the main event to be staged from Friday 3 May to Sunday 5 May. Joining Chiefs, Grayhound Gaming, winners of the AU & NZ Counter Strike: Global Offensive (CS:GO) Championship, qualified for the tournament for the second consecutive year. Both teams will play at IEM Sydney 2019 for their share of a $US 250,000 prize pool. “We’re happy to have qualified for IEM Sydney again – this team is very special, and we’re feeling confident going into the tournament,” said Tyler “Tucks” Reilly, captain of Chiefs CS:GO. “We’ll be putting in a lot of work to give ourselves the best chance of making the stage in Qudos Bank Arena this May.”

Nick Vanzetti, SVP, Managing Director of ESL APJ said: “IEM Sydney is the most prestigious esports tournament in Australia. As one of only four world stops for Intel Extreme Masters with some of the best CS:GO players on the planet competing, having local talent representing us up on a global stage is fantastic for our region. Grayhound and the Chiefs have an amazing opportunity in the spotlight and they’ll have the support of a huge local crowd behind them. We’re eager to see how they perform”

Across three huge days of gaming, 16 CS:GO teams will play in-front of a crowd of thousands at Sydney’s Qudos Bank Arena and millions more on live broadcast. This lineup includes fan-favourites Renegades and international powerhouse teams such as Team Liquid and FaZe Clan. Australian teams will face the best teams in the world, many of whom have made millions playing CS:GO.

Attendees to IEM Sydney 2019 will also have the chance to see Australia’s top Overwatch teams live on stage, for the Overwatch Contenders Australia 2019 Season 1 Finals. Over two electrifying days from May 4 to May 5, the Sydney Drop Bears, Melbourne Mavericks, ORDER, and Blank Esports will go head-to-head for their share in a $US 100,000 prize pool, and a chance to take on the Pacific region’s best later in May.

Tech enthusiasts at this year’s IEM Sydney will have the chance to experience one of Australia’s biggest PC tech showcases. Attendees will have the chance to visit over 20 booths, with opportunities to get hands-on with products featuring the latest 9th Gen Intel® Core™ i7 and Intel® Core™ i9 processors, participate in open tournaments across a range of esports titles, and watch live-streamed PC building.

Tickets for IEM Sydney 2019 are on sale via www.ticketek.com.au. Ticket options are Day (starting at $45 AUD), Weekend ($149 AUD), Weekend Premium ($259 AUD, 90% sold out) and Global Elite tickets ($1,299 AUD, sold out). In addition, some ticket types will offer an Early Entrance option which will allow fans to enter the venue thirty minutes prior to the official doors open time.