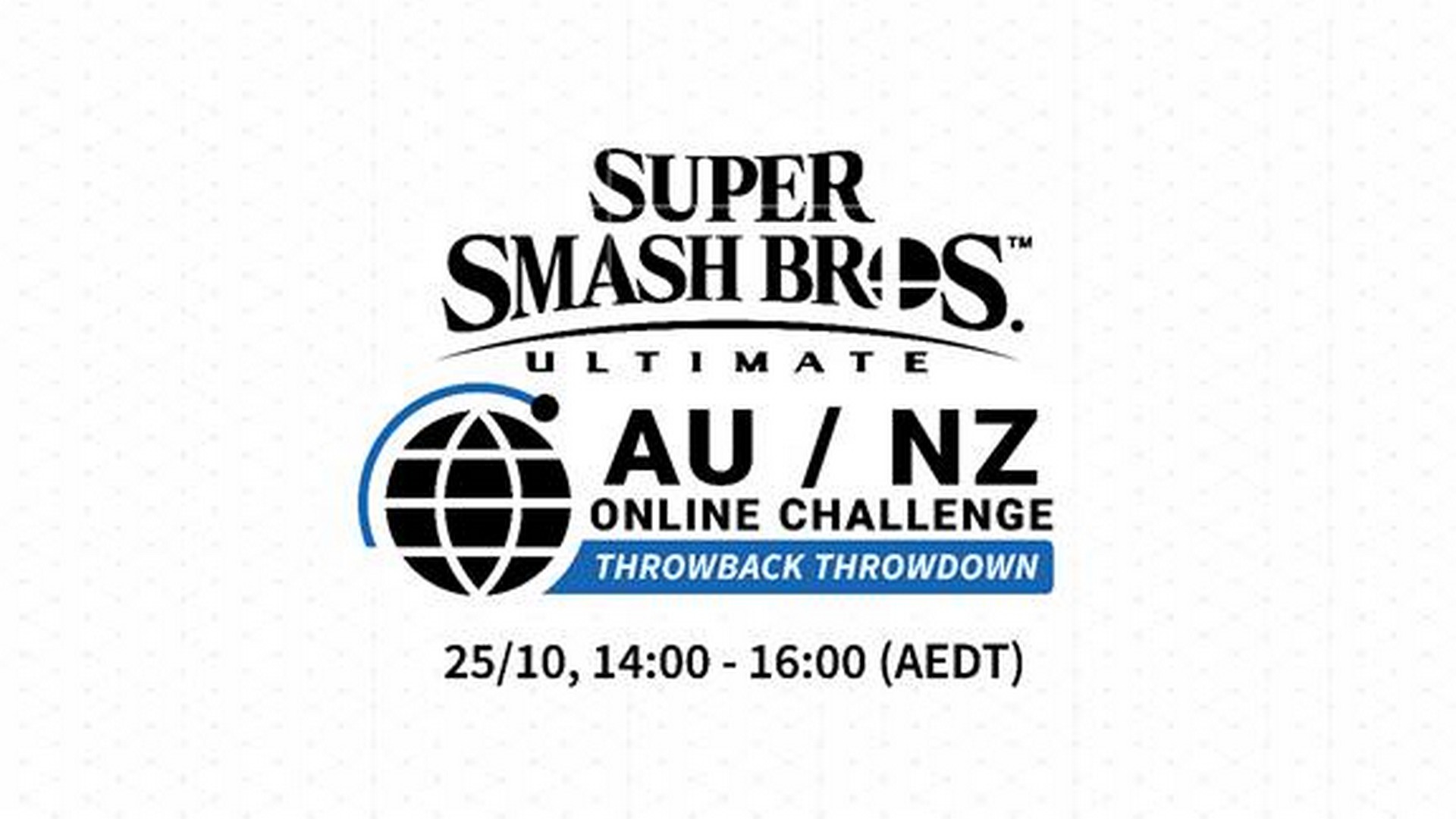 As the theme for this Online Challenge is the Throwback Throwdown, only stages and items from the original Super Smash Bros. on Nintendo 64 will be available. It’ll take tenacity, courage, and more than a little knowledge of old-school geography to emerge victorious.

Super Smash Bros. Ultimate for Nintendo Switch features every fighter from the series’ history, with a roster of 69 fighters included in the game, plus more available for purchase. All fighters are eligible for the Throwback Throwdown, so players can pick their favourite and give it their best shot.

Players will be battling to rack up the highest Tourney score, all in the hopes of winning a prize of 10,000 My Nintendo Gold Points, worth AU$100 / NZ$100 when used to purchase content in Nintendo eShop on Nintendo Switch. Players who don’t quite make it to the top spot, but still place in the top 10, can win 4,000 My Nintendo Gold Points, worth AU$40 / NZ$40 in Nintendo eShop. There’s plenty for pugilists to play for, and only two hours to compete for it!