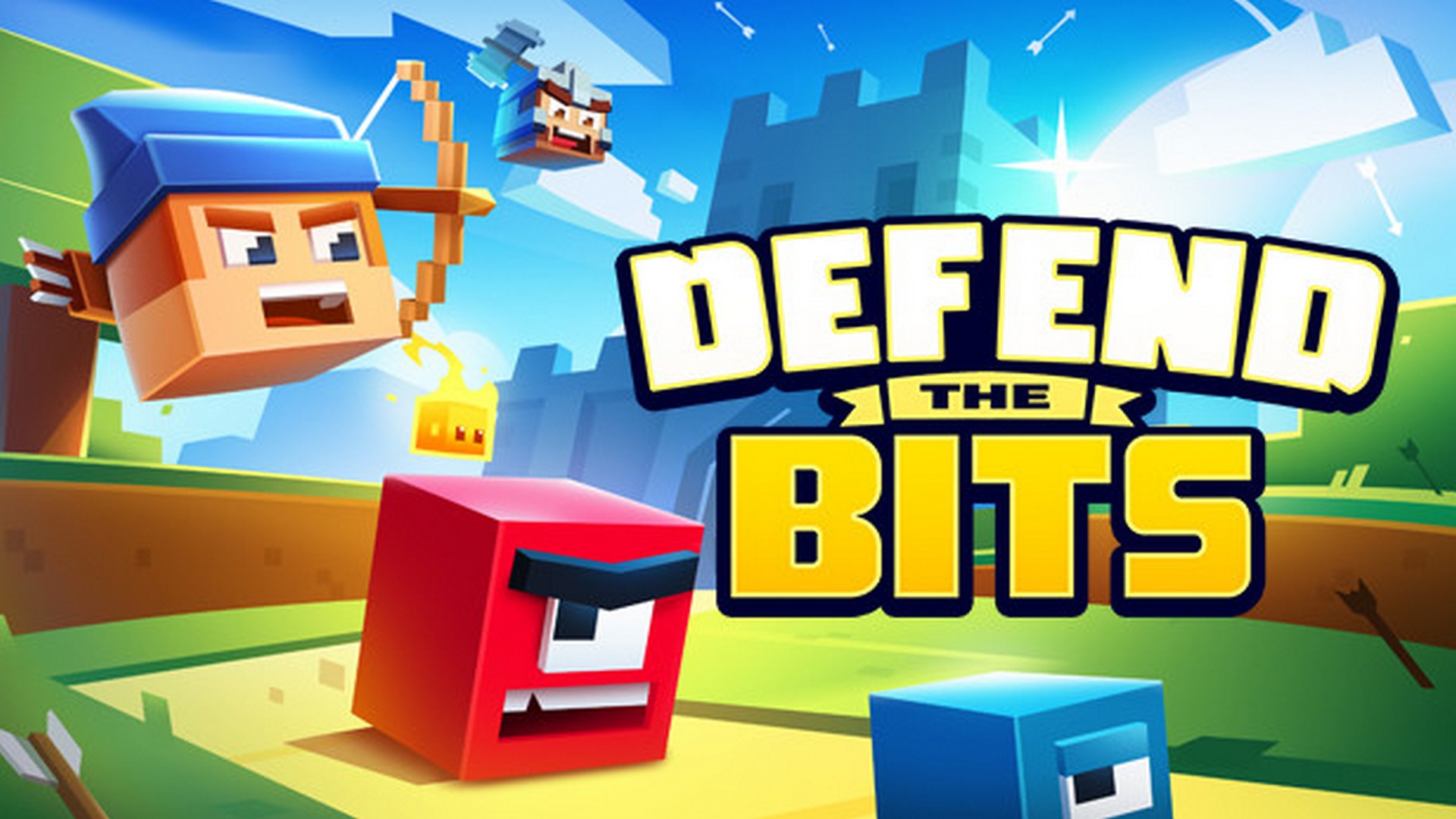 Australian developer PlaySide Studios have today announced they will be launching their latest game, Defend The Bits TD, on Steam Early Access on June 15, 2022 (5pm PDT) / June 16, 2022 (10am AEST). The title is being developed by their brand-new Gold Coast studio, PlaySide North – the team’s debut release.

A cute and colourful Tower Defense game, Defend The Bits TD tasks the player to build a BIT army, as they strive to overcome the hordes of attacking blocks, relentlessly invading their lands. Choosing from 20+ characters armed with bows, axes, cannons and even frying pans, players will battle through over 100 quests set within 15 beautiful environments, from luscious grasslands and harsh volcanoes to mysterious caves.

“We are very excited to be launching the first title from our new Gold Coast development team, PlaySide North, and can’t wait to share news around some of our other projects very soon!” said Jamie Bentley, General Manager of PlaySide North.

“Defend The Bits is the first launch for the PlaySide North studio, and a key launch for the entire PlaySide team as we continue to demonstrate our commitment to bringing great games to PC & Console audiences, and our focus on AAA game development. We’re working on some very exciting projects, and will be talking more about these in the coming months” added Steven Yeakey, PlaySide’s General Manager of PC & Console.

Previously released as a mobile title, Defend The Bits TD has been upgraded, refined and re-imagined by PlaySide North, and it can now be experienced and enjoyed by PC audiences, and Tower Defense gamers alike.