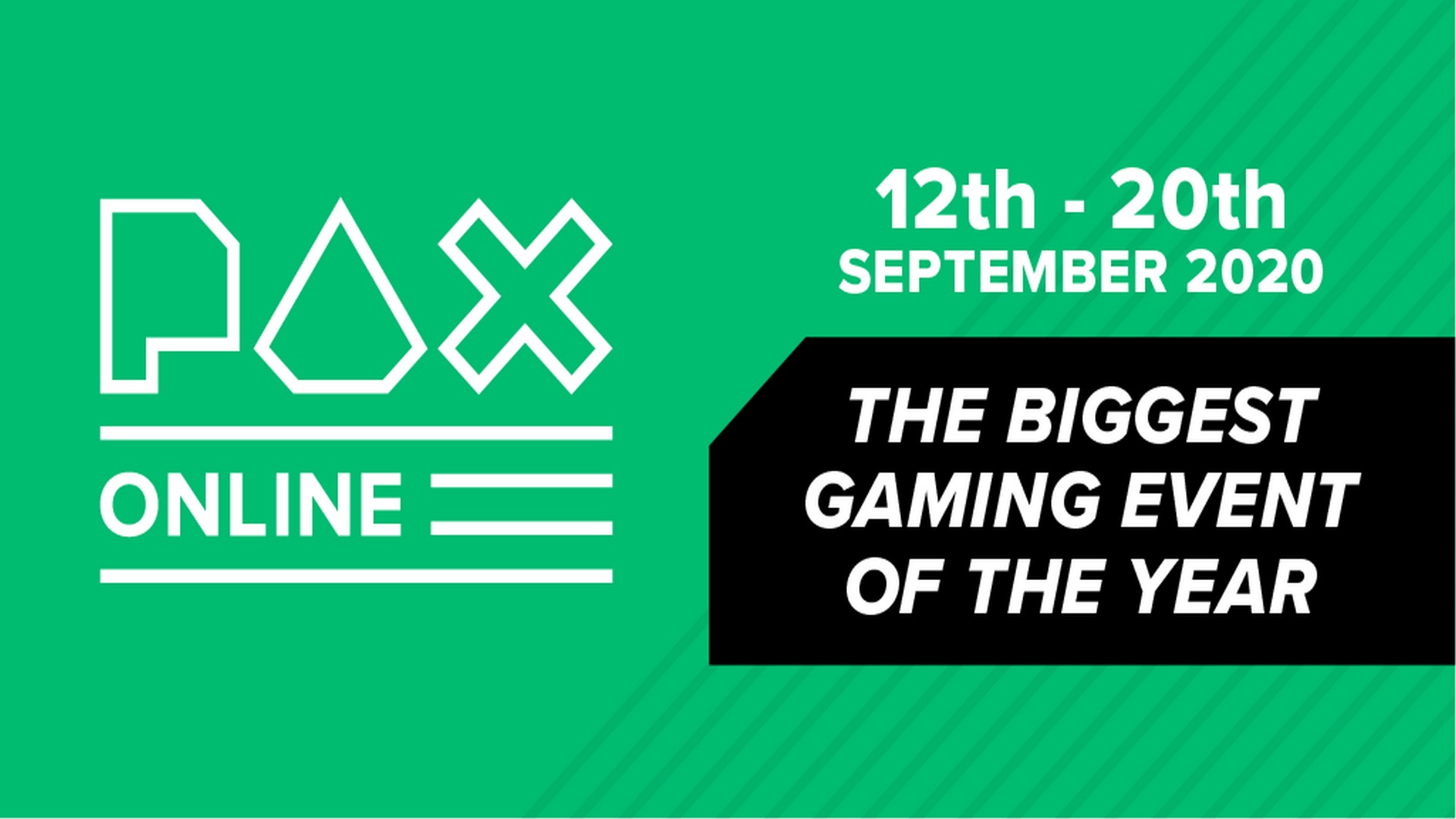 The official Discord server for PAX Online will bring together these hallmarks, which have delighted millions of PAX attendees over the years, alongside dedicated community spaces, gaming schedules, and easter eggs to create a central event hub with everything fans need to enjoy the celebration.

Skateboarding legend Tony Hawk will appear at the PAX Arena to provide commentary for a special Tony Hawk’s Pro Skater 1 + 2 tournament presented by OMEN. Alongside renowned skate photographer Atiba Jefferson, Hawk will break down top-tier play from a hand-selected group of the THPS community’s finest, including Prod1gyX and TylerLasagna. The winner will receive a skate deck signed by Hawk along with OMEN gear and the opportunity to donate OMEN setups to a charity of their choice.

The Telstra Tourneys and Freeplay will present a daily schedule of community tournaments and freeplay for Australia’s PAX Online, with live-streamed finals and a huge mix of games giving Aussies the chance to play with and against friends around the globe. Participants will be playing for bragging rights and exclusive PAX Online medals.

PAX Rising also returns, showcasing Australian and international talent, including the best games proudly made in Melbourne, supported by the Victorian Government through Creative Victoria.

PAX Online continues other beloved show traditions, including a jam-packed panel schedule. Legendary creator Sid Meier will share the story of his career, and a fan Q&A and diversity discussion will unite the Overwatch voice actors who bring Pharah, Symmetra, Hanzo, Winston, Zenyatta, Echo, Baptiste, and Sombra to life. Ted Price of Insomniac Games (Ratchet & Clank: Rift Apart) and Brian Fleming of Sucker Punch Productions (Ghost of Tsushima) will record a special episode of Game Maker’s Notebook, and Gearbox will host an hour-long segment sharing what’s coming next from the studio.

PAX Online will also highlight the best of the Australian & New Zealand games community, including DayZ creator, Dean Hall (NZ), and Battle Royale pioneer, Brian Hicks. Australia’s Jono Pech will host Yuri Lowenthal and Jennifer Hale, seasoned voice actors from some of gaming’s most iconic franchises. We’re also proud to continue to work with local gaming groups, including generOZity, Magnificent Nerds, CouchWarriors, and TGDA. The hits keep coming with an exciting lineup of panels brought to attendees by EGX. Acclaimed composer-vocalist pairings Gareth Coker and Aeralie Brighton (Ori and the Will of the Wisps), Joris de Man and Julie Elven (Horizon Forbidden West), and Inon Zur and Mimi Page (Fallout 4) will share their collaborative process and how to imbue games with emotional, iconic scores. In celebration of the HITMAN series’ 20th anniversary, Agent 47 voice actor David Bateson will sit down with Eurogamer’s Ian Higton to reminisce on the series’ legacy, his acting career, and what it’s like portraying one of the most iconic and dangerous characters in video games.

Limited edition merchandise for PAX Online is now available via the online store, with more planned to go live during the event.