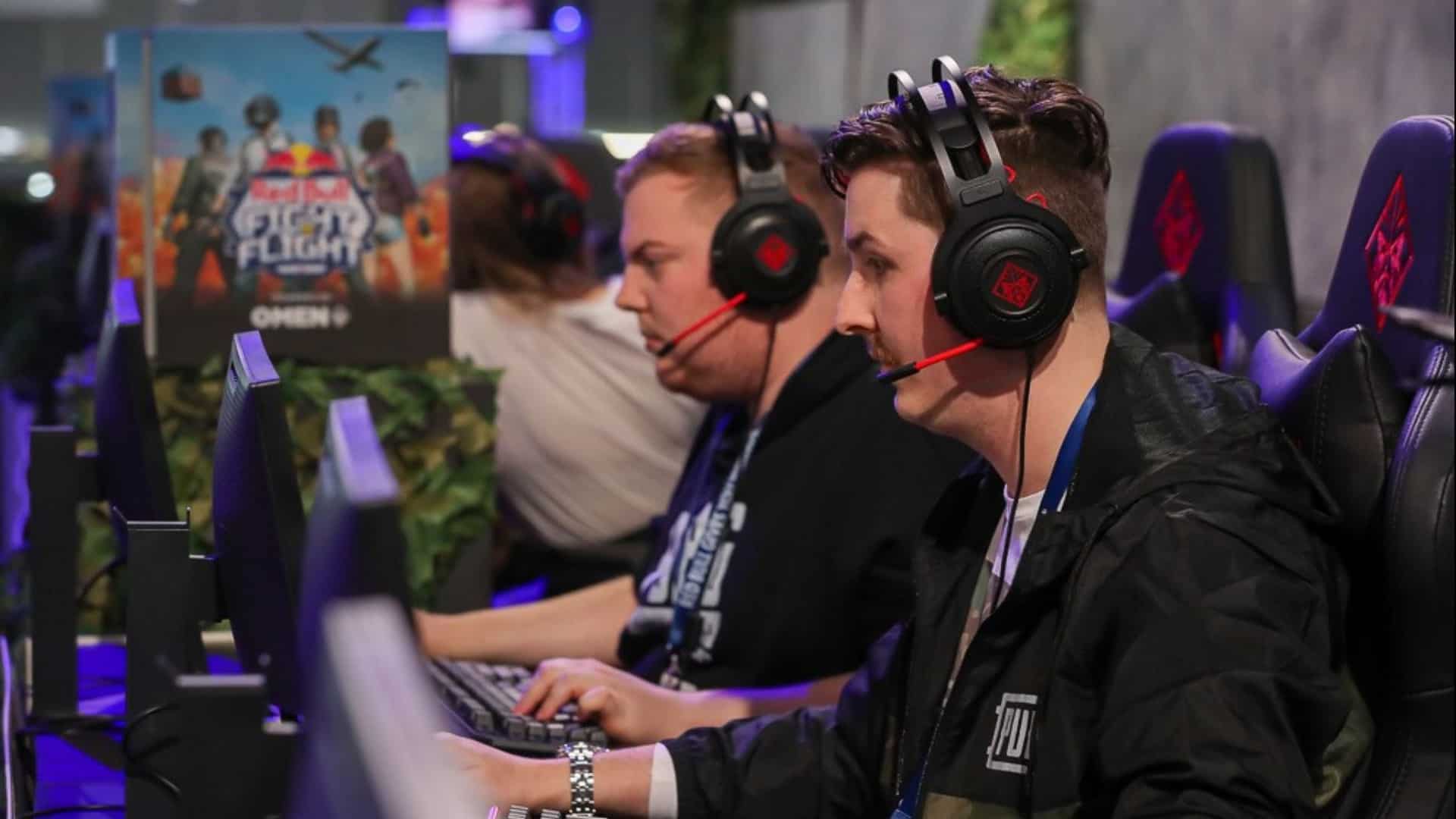 Australia’s best amateur PUBG squads, along with over 500 fans, will drop in on iconic Sydney venue, Carriageworks on Saturday 2 November 2019 for the Grand Final of Red Bull Fight or Flight – the biggest PUBG amateur esports tournament Australia has ever seen.

Red Bull Fight or Flight, powered by OMEN (HP’s purpose-built gaming range), is sure to get fans’ hearts racing with the custom game settings delivering faster games and higher stakes, making for an intense viewing experience as teams choose to fight or take flight.

The Last Chance Qualifiers and Showmatch with some of Australia’s most prolific streamers will run from 11:30am – 5:00pm. The tournament will culminate in a best-of-three Grand Final, with the top 12 squads playing like pros on an immersive stage from 5:30pm for a chance to win a prize pool valued at up to $45,000, including an all expenses paid trip to the PUBG Global Championship Grand Finals in California and four OMEN gaming kits.

There are only two weeks left for PUBG fans to register their squad for the Last Chance Qualifiers and grab their tickets to watch the qualifiers and Grand Final live at Carriageworks.

If you can’t make it to Sydney, you can watch the Red Bull Fight or Flight Grand Final live on Red Bull Twitch.