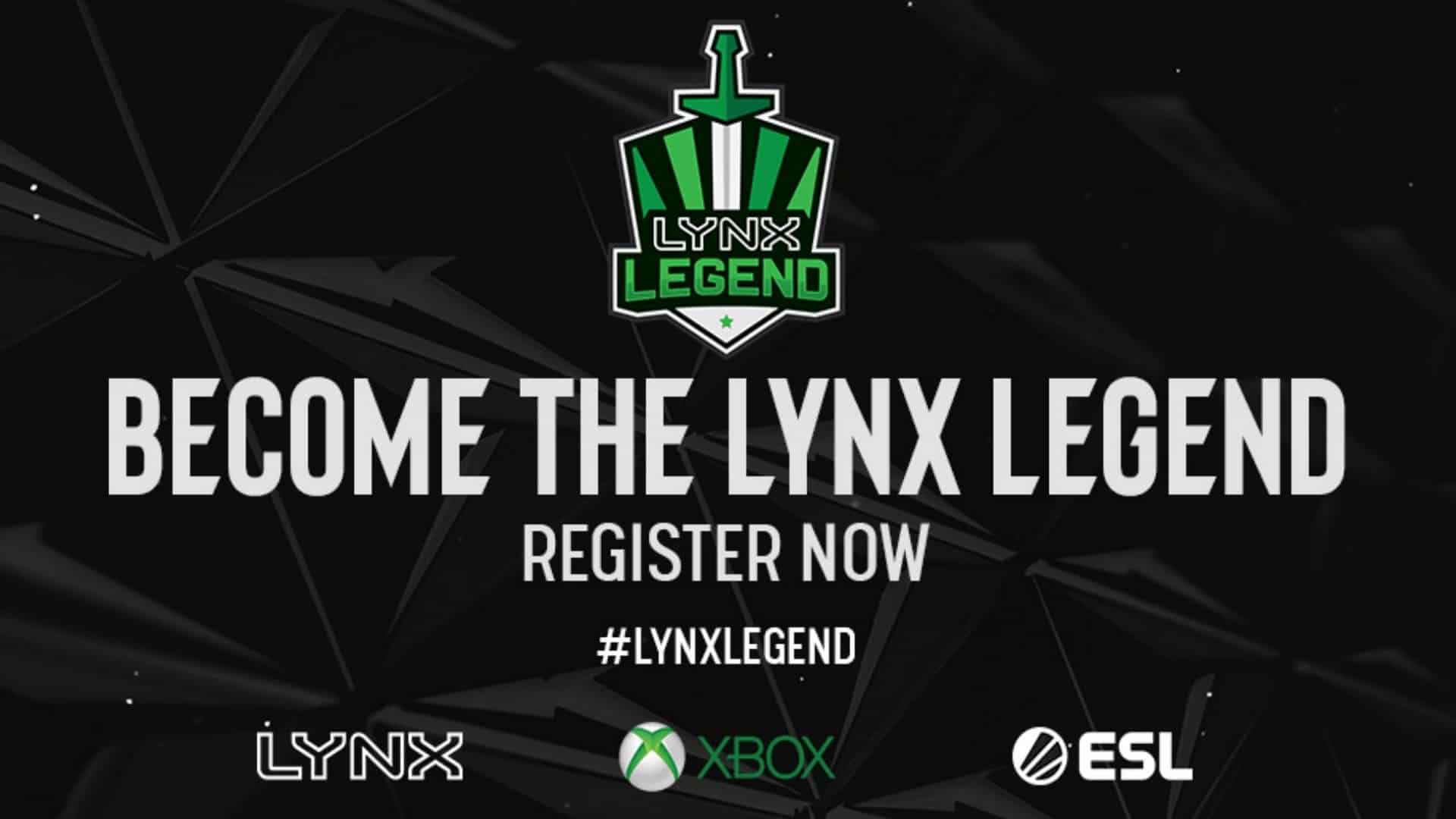 The countdown is on to find Australia’s most versatile gamer and crown them the Lynx Legend, in a new tournament series pioneered by Lynx, Xbox and ESL.

Created to celebrate the launch of Lynx’ new Lynx Xbox themed products, the tournament invites gamers of all skill levels to lift their game, as they compete across a variety of Xbox Game Pass titles.

In a departure from standard esports competitions that focus on one game, Lynx Legend will level the playing field, as it sees gamers compete in multiple games.

Over the next eight weeks, players will compete in two week qualifying seasons, with 8 winners getting all-expenses-paid trips to PAX Aus, where they will battle it out in the live finals at the PAX Esports arena. Players qualify through the game of their choice, but then have to master all titles to be the winner.

Players at the live finals will compete for an all-expenses-paid trip for them and a mate to PAX East in Boston and AUD $2,000 spending money… not to mention the undeniable bragging rights that come with becoming the Lynx Legend.

Marc Holloway, Brand Manager for Lynx said : “The Lynx Legend tournament is designed to be fun, different and shareable. We want people to play this with their friends and share the hilarity that will no doubt ensue. We’ve specifically chosen multiple games, and games that aren’t currently the most popular to make things interesting.”

In line with this, content creators are also invited to compete by sharing clips of their gameplay on social media with the hashtag #LynxLegend – the most popular clip by the end of the league will win its author a trip to PAX Australia.

Signups are now open at www.lynxlegend.com for the first portion of the competition, which includes Xbox Game Pass titles Pro Evolution Soccer 2019 and Marvel vs. Capcom Infinite. Anyone with an active Xbox Game Pass subscription can compete without needing to purchase either title.