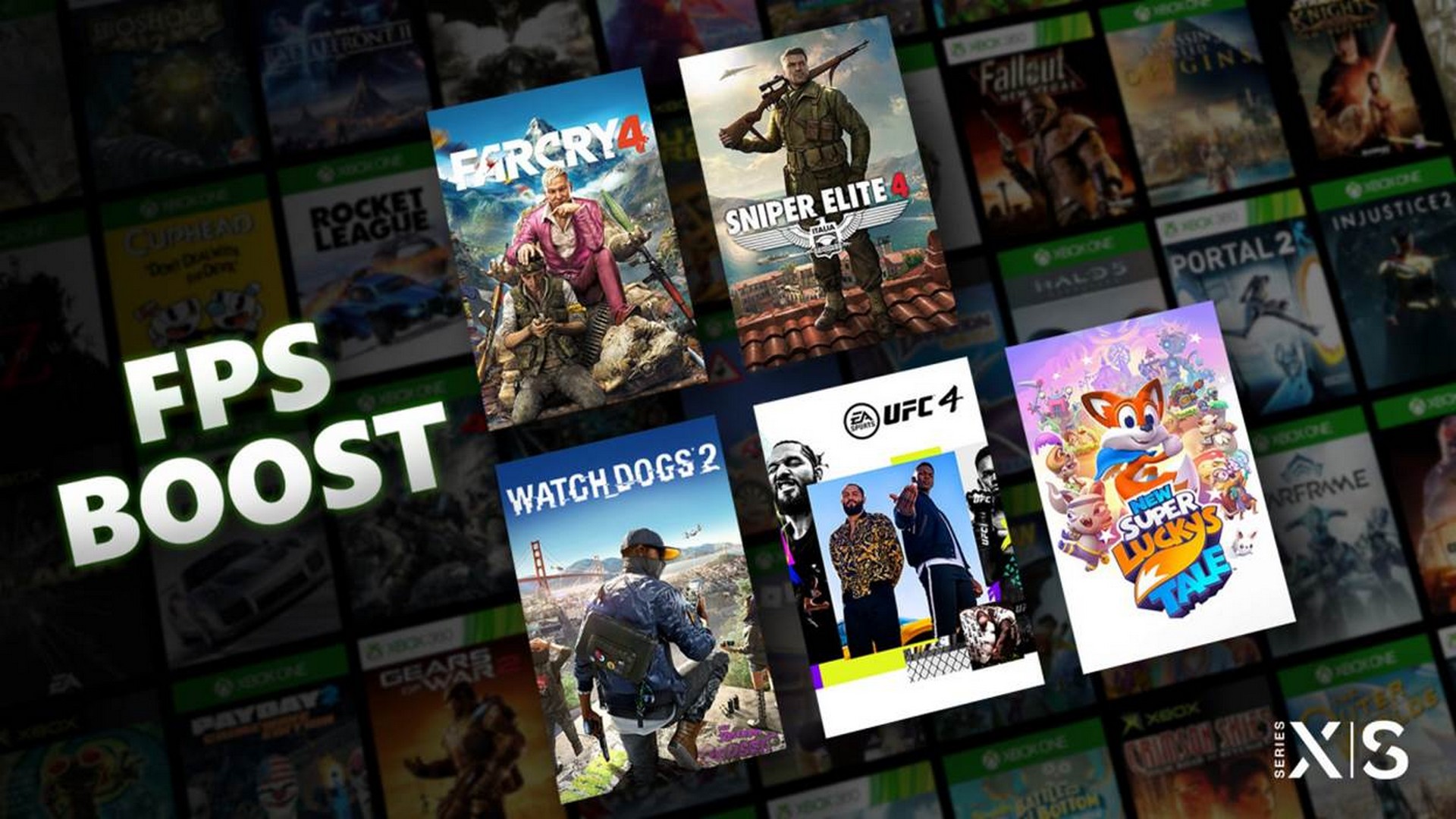 When we were designing Xbox Series X|S, we knew we wanted to continue our commitment to compatibility we started back in 2015, enabling gamers to play their favorite titles from past generations on the new consoles. Nearly all titles benefit from next generation features like faster loading times and the ability to Quick Resume. Then the team went one step further; adding enhancements to many of our most played games so they look, feel and play better than ever before.

As we detailed in October, with the increased CPU, GPU and memory from our new consoles, all of your existing games look and play better. With certain titles, we can make the experience even better, all with no work required by the developer, and no update needed by the gamer. To that end, the backward compatibility team has developed FPS Boost, which employs a variety of new methods for nearly doubling (and in a few instances, quadrupling) the original framerate on select titles. Higher, steadier framerates make games visually smoother, resulting in more immersive gameplay. We partnered closely with developers to enhance the experience while maintaining the game’s original intent. And while not applicable to all games, these new techniques can push game engines to render more quickly for a buttery smooth experience beyond what the original game might have delivered due to the capabilities of the hardware at the time.

We’re excited to announce the first assortment of backward compatible titles that will support FPS Boost – available beginning today – are Far Cry 4, New Super Lucky’s Tale, Sniper Elite 4, UFC 4, and Watch Dogs 2. We chose this initial collection of titles not only because they are popular among fans, but to highlight several different ways that FPS Boost can improve your experience. For example, New Super Lucky’s Tale can now run up to 120 frames per second (fps) and UFC 4 delivers improved framerate performance specifically on Xbox Series S and can now run at 60fps. 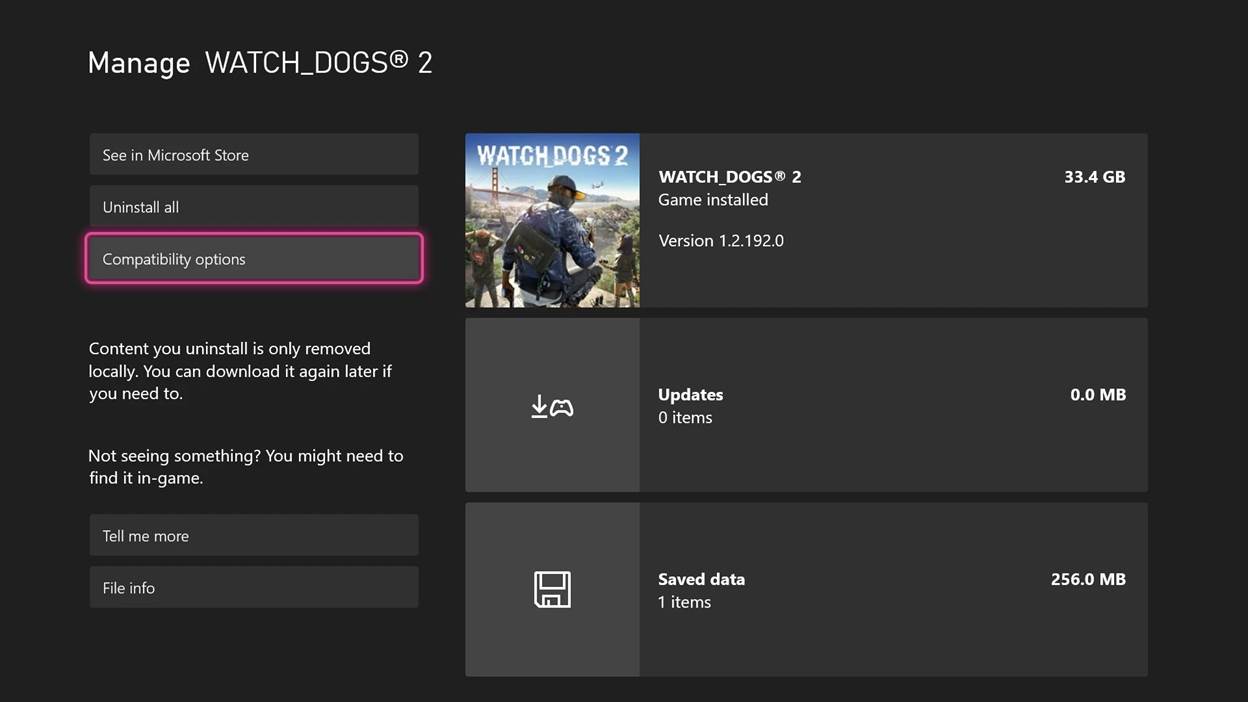 This is just the beginning. We will announce and release more titles featuring FPS Boost soon, as well roll out new menu icons and system settings in an upcoming system update. Starting this Spring, you can go into the “Manage Game” section for any title, where you’ll be presented with a new “Compatibility Options” button that will allow you to toggle FPS Boost (as well as Auto HDR) on or off. There will also be a new indicator informing you when a game is running with FPS Boost whenever you hit the Xbox Button on your controller. You decide how you want to play your favorite games, whether in its original form or with FPS Boost.

And FPS Boost doesn’t only benefit gamers who own these titles – you’ll be happy to hear that many of these upcoming FPS Boost games will be available in Xbox Game Pass. From this initial release of updates, New Super Lucky’s Tale and Sniper Elite 4 are currently available with Xbox Game Pass. We’re very excited for fans to experience FPS Boost and in the coming months, we’ll be announcing more and more games that support this function.

At Xbox, we believe your gaming investments should come with you, which is why we’ve brought forward thousands of games from four generations to look and play better than ever on the Xbox Series X|S. We can’t wait for you all to give these titles a spin, and to reveal more FPS Boost games very soon. 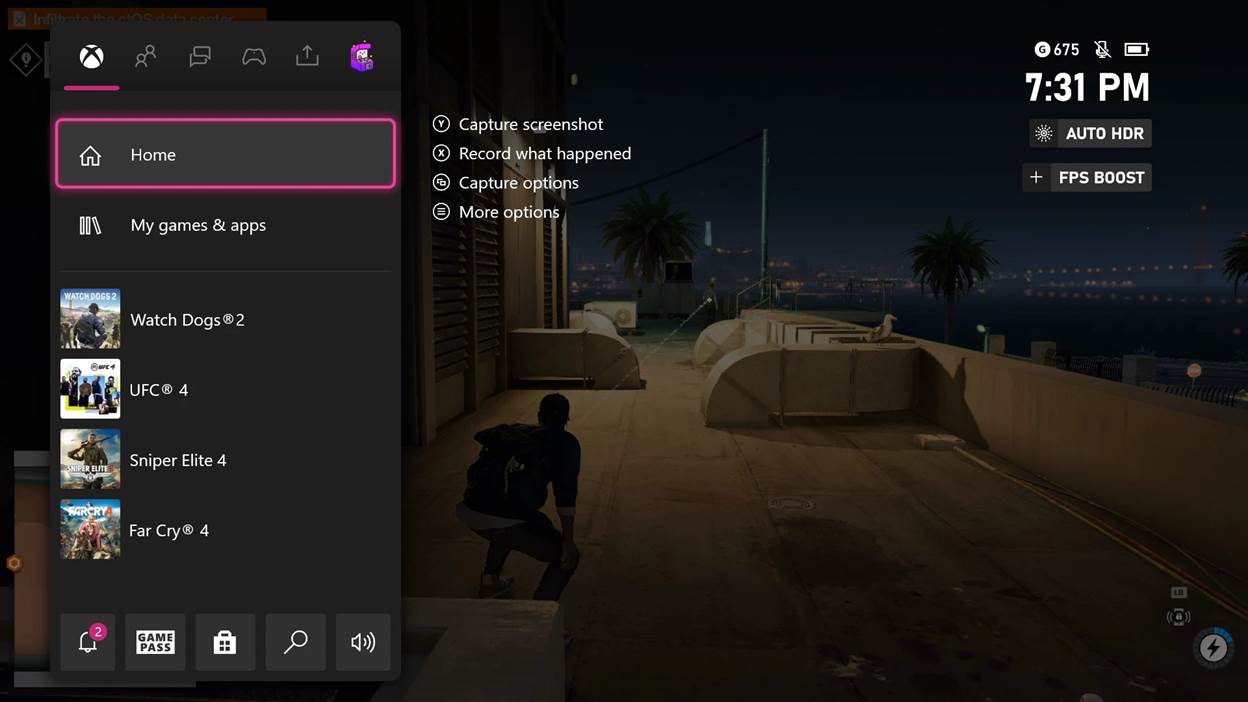