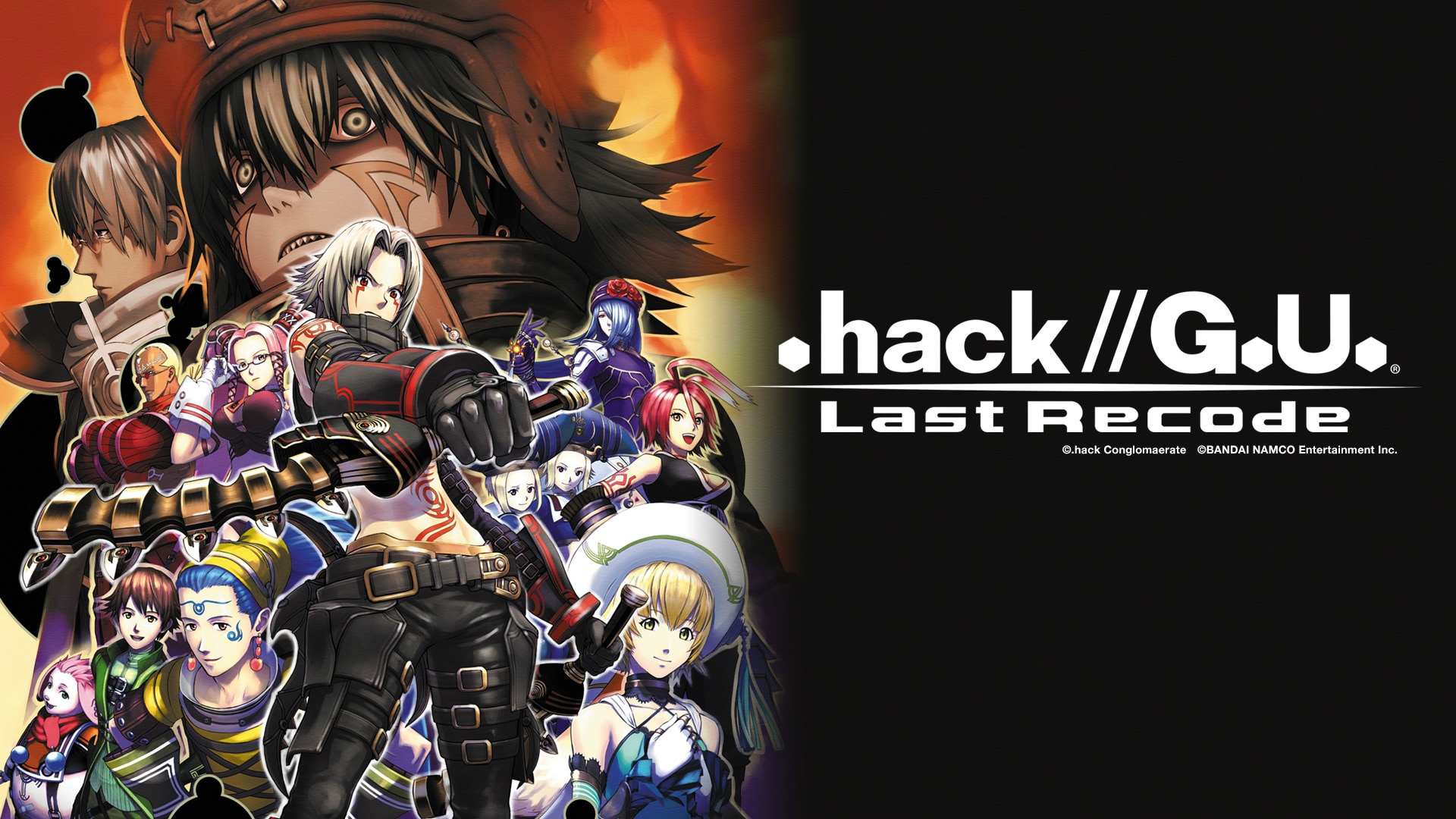 Logging back into the .hack//G.U. series, the player will play as Haseo, tracking down the Player Killer Tri-Edge to avenge his friend Shino, who was killed in the game, putting her into a coma in real life.

The LAST RECODE remaster, previously released on PS4, includes the 3 original titles Rebirth, Reminisce, Redemption and brings a 4th and last story, Reconnection, now all fully restored and remastered for Nintendo Switch, to celebrate the 20th anniversary of the franchise.

.hack//G.U. LAST RECODE will be available digitally on March 11th, 2022 on Nintendo Switch via eShop.