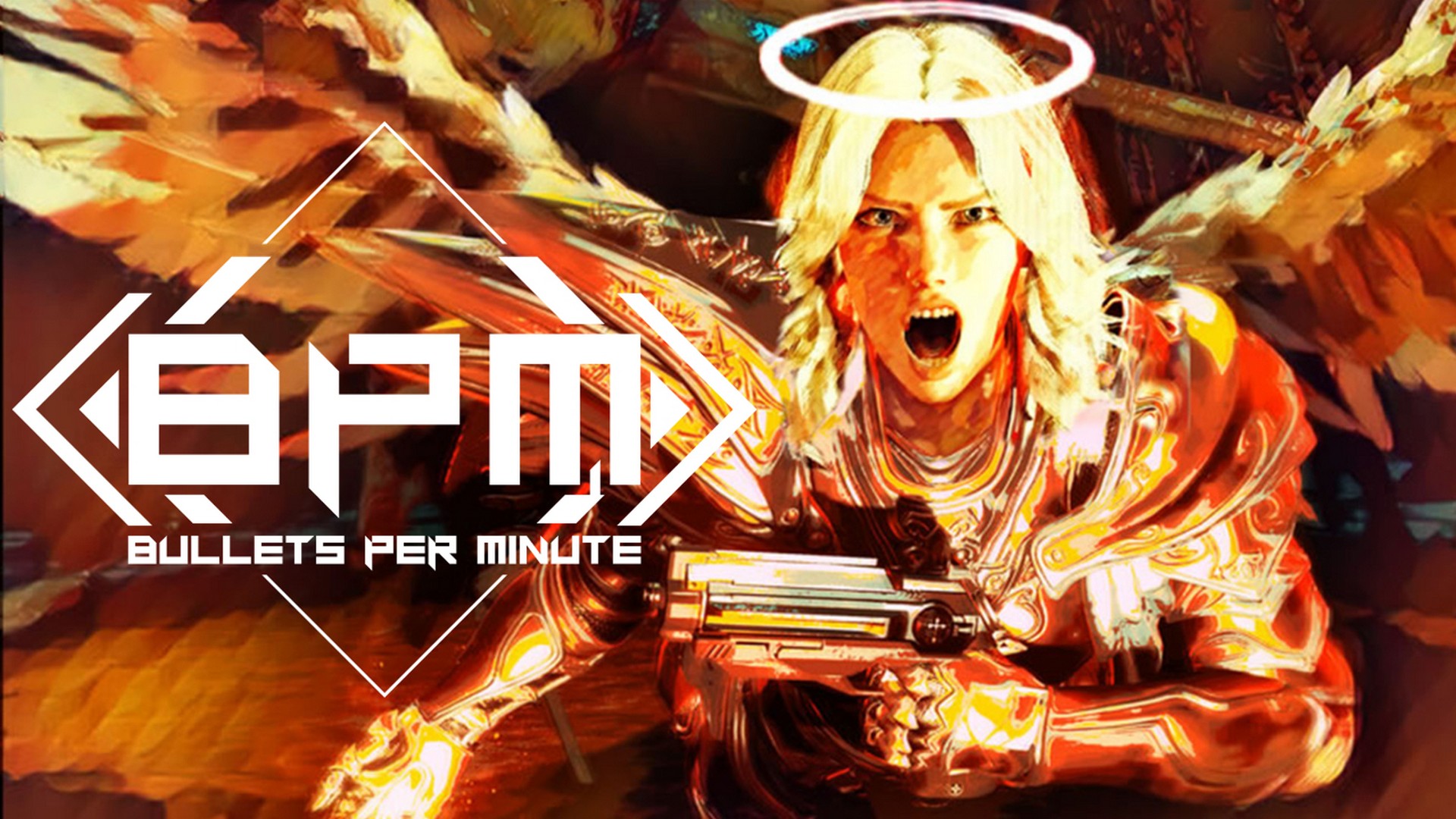 The mics are set up on their stands, the amps are humming, and the backing singers are backstage coating their tonsils with ice cream: AWE Interactive is excited to announce that it’s almost time for the show to begin, with its fast, frenetic shooter with a rhythm that just won’t quit, BPM: Bullets Per Minute launching on PC today.

Delivering action NME describes as a “hell of a good time”, BPM: Bullets Per Minute brings the kind of gameplay you’d expect from a dungeon-based shooter to the table, but encases it in a world where every action – every shot, every jump, and every dodge – is pulled off to the beat of an epic rock soundtrack.

The game serves up randomly generated dungeons infested with brilliantly preposterous monsters and tasks players with taking on the role of the mighty Valkyrie. The goal? Take out each and every boss to the beat, and look pretty darn cool while doing so.

“BPM: Bullets Per Minute is what happens when the best elements of a roguelike, the intensity of a rhythm-action game, and the unadulterated and unashamed fun of a retro-shooter like Doom all crash into each other in one game,” says Awe Interactive founder David Jones. “It’s hard, it’s fierce, and it takes some getting used to, but once you find the beat it’s very difficult to stop.”

Delivering a total of seven bosses, players have to topple each one in order to reach the final boss, collecting an assortment of weapons, abilities, and items as they go, ensuring every playthrough has a unique feel.

All the action plays out to the beat of a barnstorming soundtrack, which takes inspiration from the likes of Wagner, Muse and Audioslave. Every pulse is tied to the in-game action, which you can see in this brilliant video put together by BPM: Bullets Per Minute’s composers. Check it out below.

BPM: Bullets Per Minute will launch on Steam for PC today, with console versions following later.