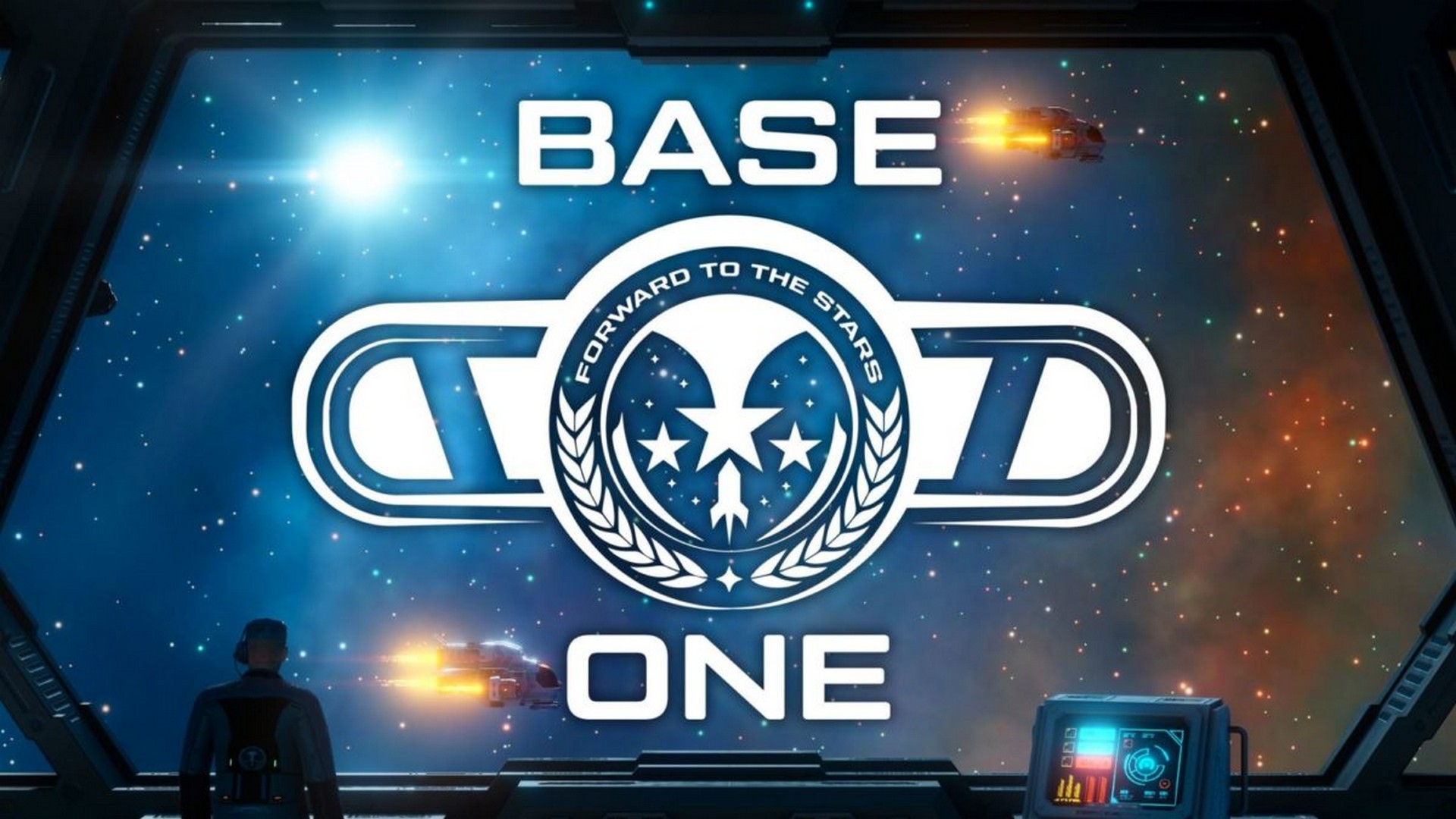 Blowfish Studios are very excited to announce that the Base One DLC is now available on Steam (PC & Mac), GOG and the Mac App Store!

This is an entirely FREE DLC so all you need to do is to get the base game! And if you already have it, then you just need to update it! To celebrate the launch, we’re also giving everyone 20% off on ALL platforms so now it’s the best time to get the game!

Base One is a space station simulator with hardcore survival and RPG mechanics by developer PixFroze and publisher Blowfish Studios.

Settle in among the stars and build new colonies by constructing modular space stations and managing power consumption, oxygen, and heat to keep crew members alive and well as they explore the final frontier. Scour star systems for valuable resources, forgotten satellites, and life signs to unlock new technologies and upgrades to keep the vessels in good working order.

The DLC will give you access to an entire new episode, as well as new features (that you can also use on custom games!):

Base One will also be launching on Nintendo Switch, PlayStation 5, PlayStation 4, Xbox Series X|S and Xbox One later this year.