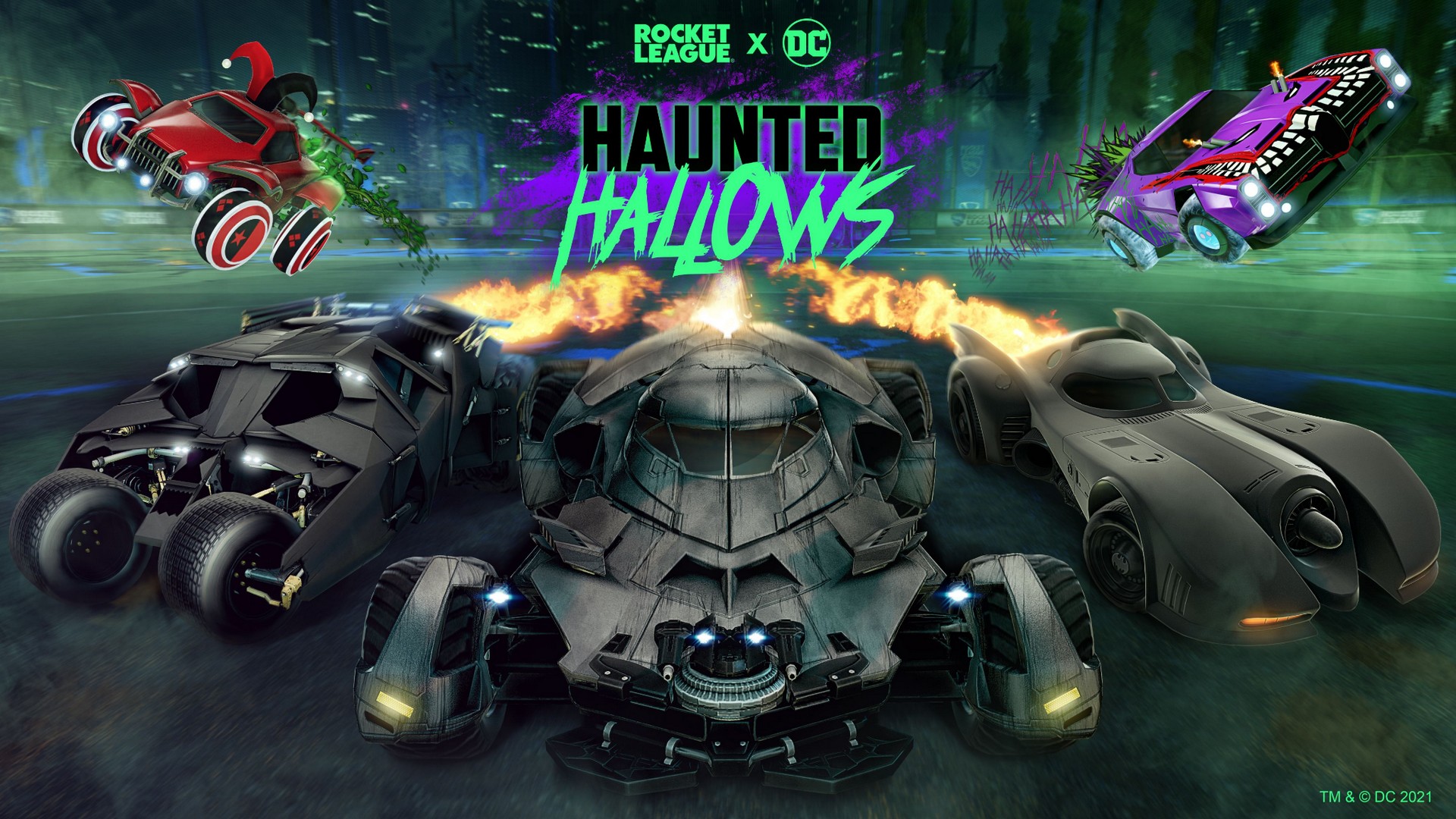 The Batman-themed content that will be included throughout Haunted Hallows is:

Haunted Hallows will be live tomorrow, October 14 until November 1. During the event, all players can claim the free Dark Knight Player Title as a log-in reward beginning tomorrow. To learn more about this year’s Haunted Hallows, please read the latest blog post HERE.