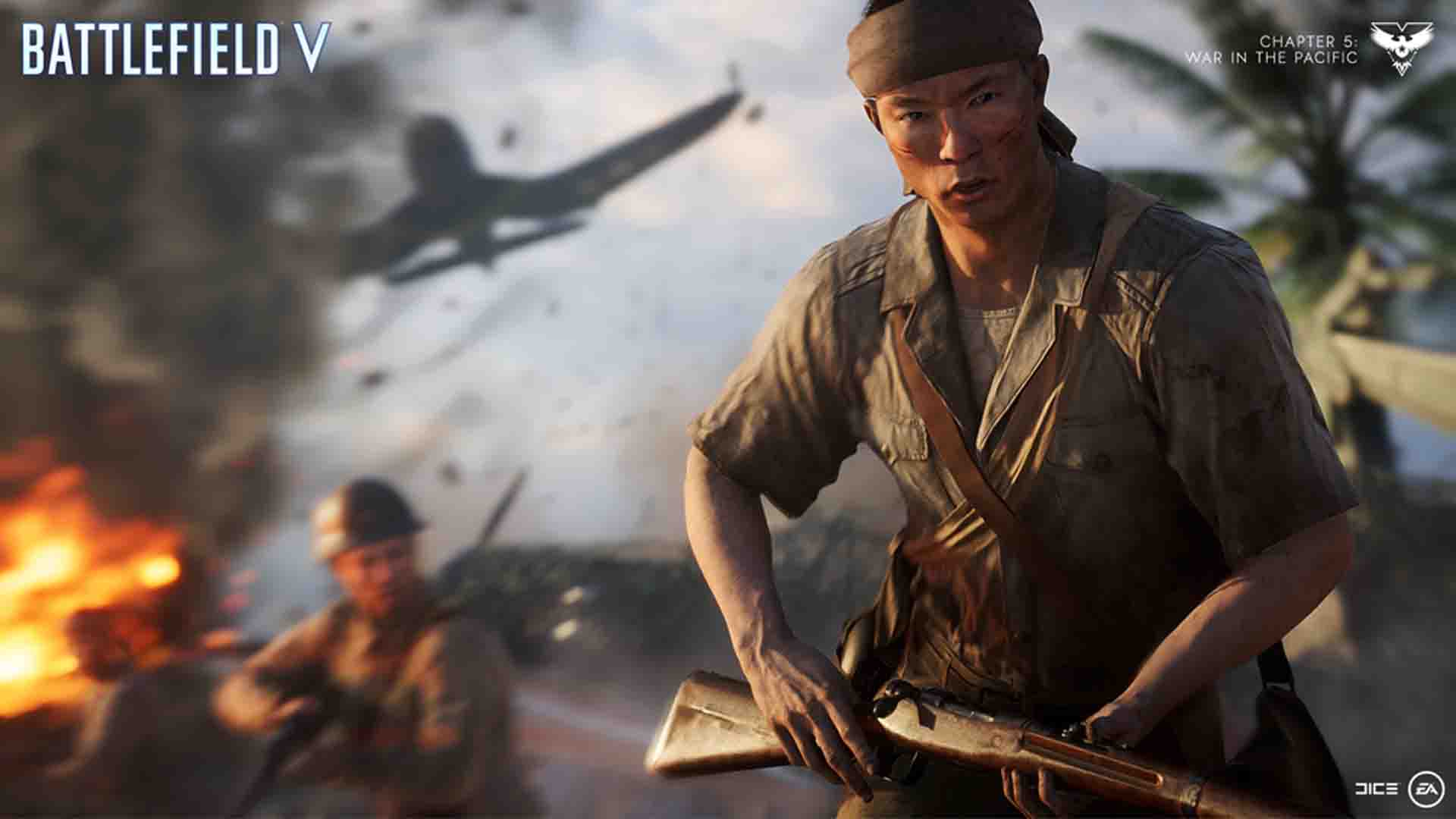 Just in time for the holiday playing season, DICE is bringing back the return of Wake Island, arguably the most popular map in Battlefield franchise history. The beloved map will launch for free on Thursday, December 12, as part of the latest Tides of War update, Chapter 5: War in the Pacific.

Battlefield veterans will get to revisit this iconic map with the same classic layout, but now with the looks, sounds and features of Battlefield V, including the game-changing fortification mechanics. Wake Island will feature both the fast-paced action of Breakthrough mode, and the more traditional Conquest Assault mode. Both gameplay modes are certain to deliver nonstop action as squads set out to conquer their objective.

In celebration of the return of Wake Island, DICE has also released a new trailer that can be viewed below.

To assist soldiers in preparing for battle, the developers themselves compiled a few tips on how to ensure victory on Wake Island, listed below: 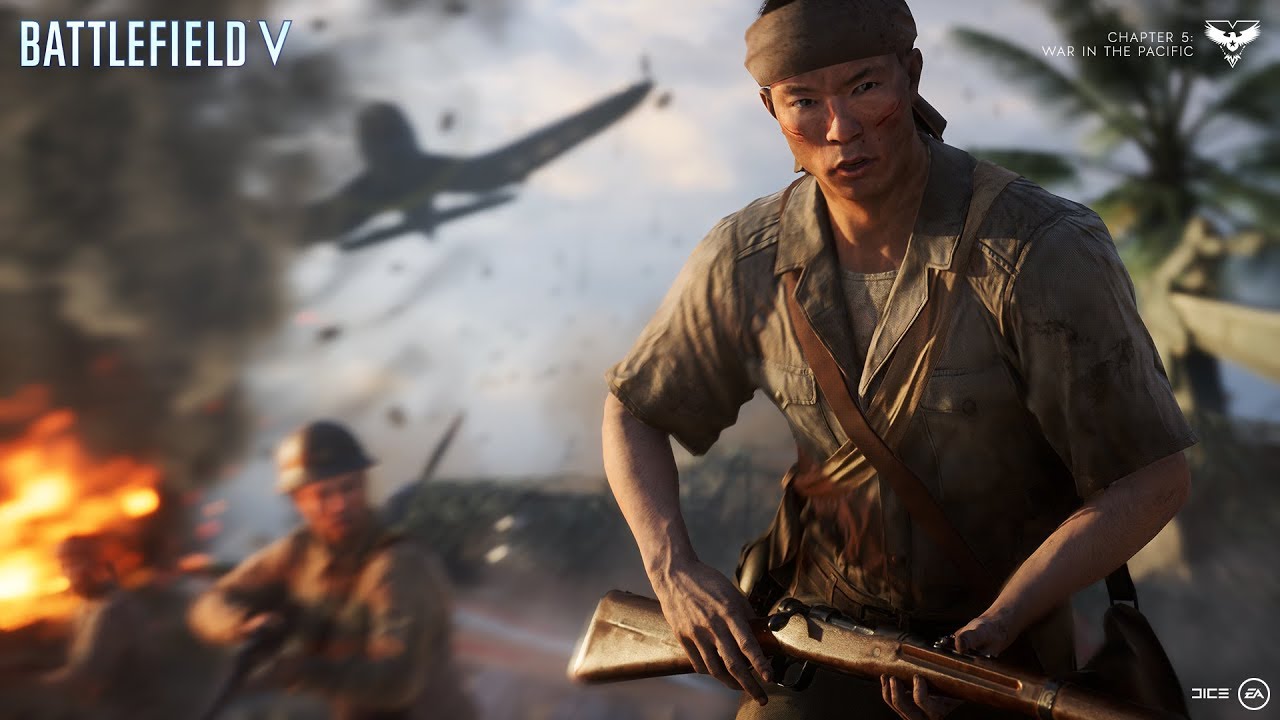