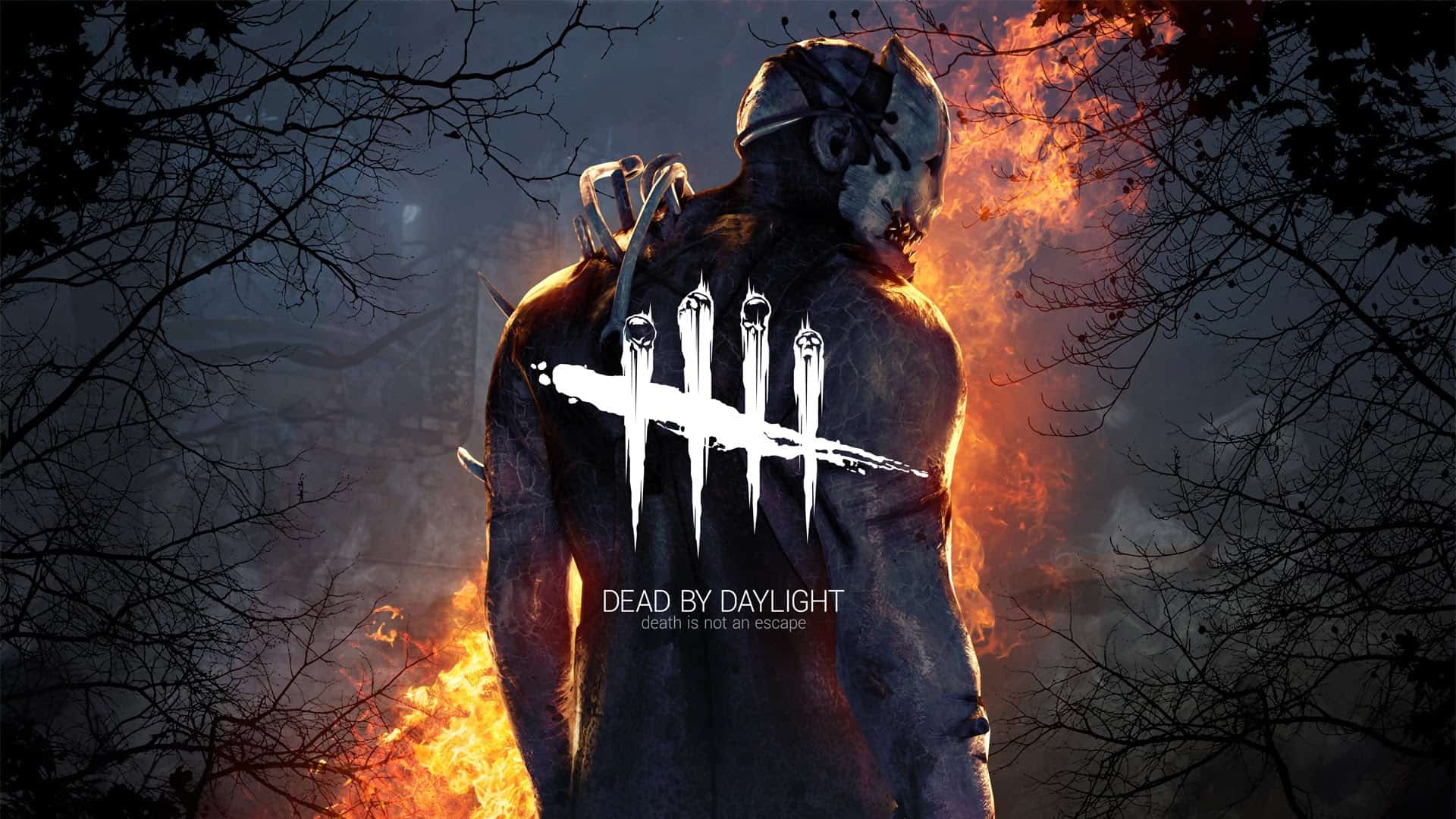 Behaviour Interactive is excited to celebrate the third anniversary of its horror multiplayer game Dead by Daylight. The developer seized the opportunity to announce the launch date for the game’s Nintendo Switch version and additional content.

Dead by Daylight on Switch: launch date and content

The asymmetrical multiplayer horror game Dead by Daylight will launch on Switch on September 24, 2019. Beside the main game this version will include 4 additional chapters with 9 killers and 10 survivors to choose from. On top Behaviour Interactive will also include 3 additional cosmetic packs giving players more bang for their buck.

Players will soon be able to pre-order their copy at their favourite retailer.

Dead by Daylight on Switch will be playable for the first time at E3 in June on the Nintendo booth located in the West Hall of the Los Angeles Convention Center.

The Dead by Daylight Team invites the community to join them on Twitch and Youtube on May 31st at 3pm EST / June 1st at 5am AEST to hear more about the upcoming year and plans for the game. They can expect reveals, in-depth looks at Ghost Face®, the Switch and new features, laughs, drama, and surprises.