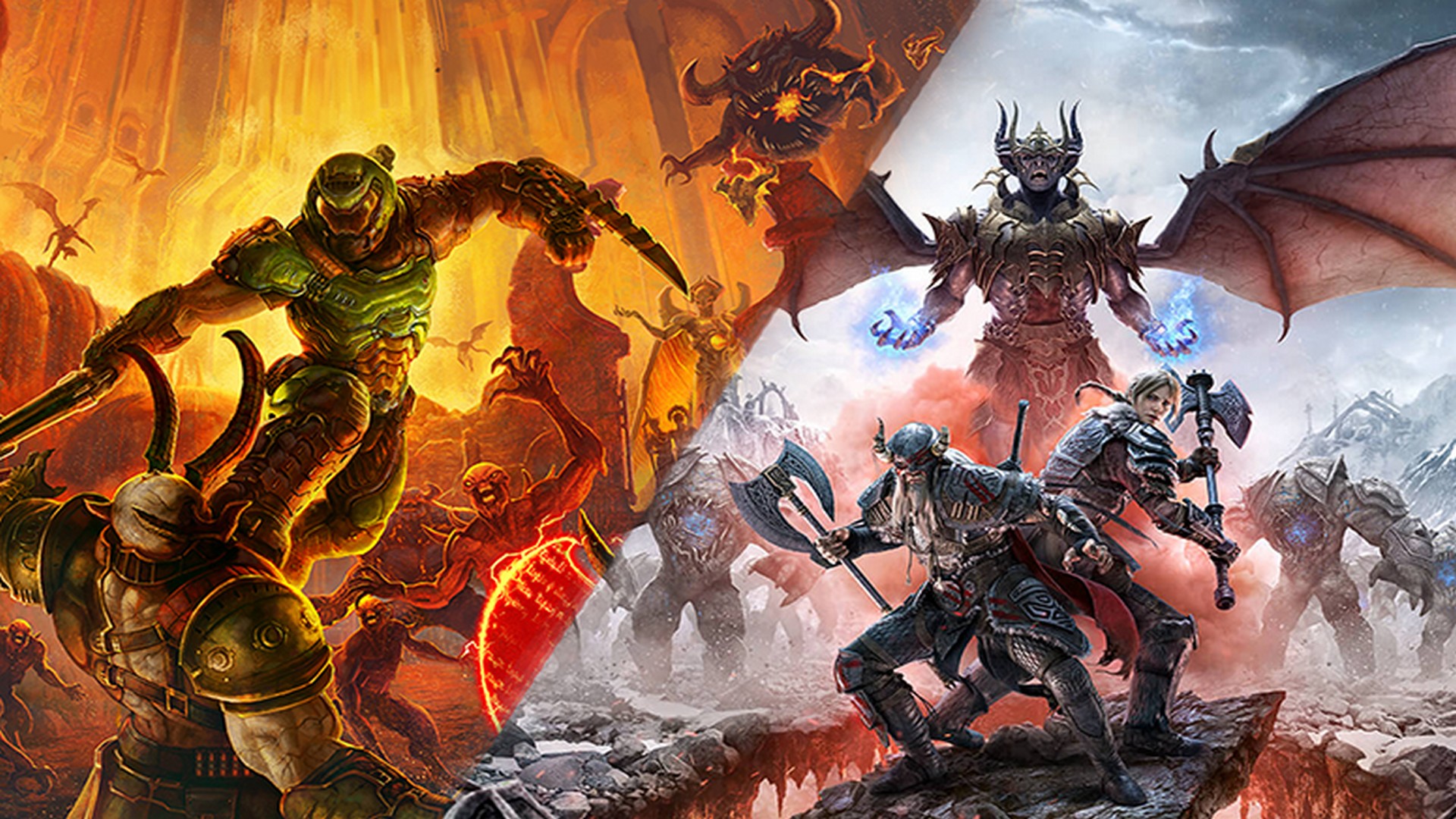 Bethesda have announced that The Elder Scrolls Online and DOOM Eternal are coming to Xbox Series X and PlayStation 5!

Players who own or purchase either title on Xbox One or PlayStation 4 will be able to upgrade for free to the Xbox Series X and PlayStation 5 versions, respectively, when those versions are available. Additionally, our teams are working hard to ensure both titles will support backwards compatibility when the new consoles launch.

Bethesda will have more information to share in the coming weeks and months about The Elder Scrolls Online and DOOM Eternal on Xbox Series X and PlayStation 5 including expected release windows and a list of enhancements. While they don’t have any news to share just yet on their remaining catalogue of titles, they can confirm they are committed to offer free upgrades for current generation console owners of existing Bethesda titles they bring forward into the next generation of consoles.

Finally, be sure to tune into twitch.tv./Bethesda for QuakeCon At Home Aug 7 – 9 for information about all the latest Bethesda titles.