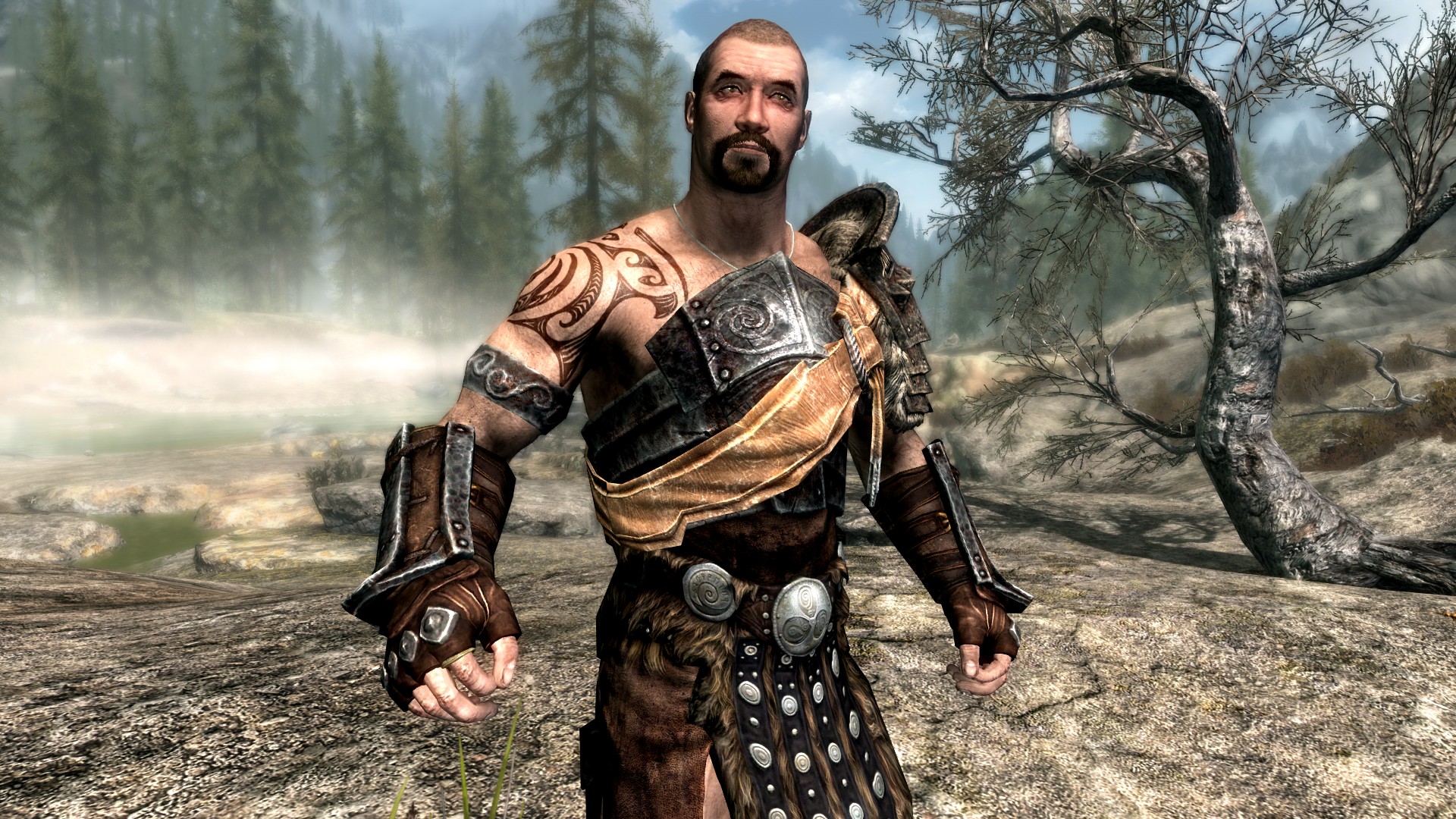 Bethesda ANZ today announced that its ambassador and Australian sporting star Robert Whittaker is coming to Skyrim. Fans of The Elder Scrolls will have the opportunity to enlist a new hero in celebration of the dedicated playerbase and modding community who’ve shared in Skyrim’s creative legacy over the last ten years. The new community made mod featuring Robert Whittaker is available free for all players via Bethesda.net in the coming days.

Created by Texan modder Virginia Smith in collaboration with Bethesda ANZ, the in-game follower is modelled after and fully voiced by their real-life counterpart. Alongside his own unique fighting style and scripted combat behaviour, Robert’s NPC includes a full quest showcasing his character and allowing you to recruit him as a follower. The mod also features unique special abilities, offering the perfect new travelling companion for everyone’s journey through the frosty north.

Robert ‘The Reaper’ Whittaker, UFC middleweight fighter, can be found in Whiterun, either wandering the town or teaching the children of the hold how to defend themselves. His model features fingerless gloves perfect for hand-to-hand combat, alongside his signature tattoos.

“It’s a privilege to bring one of our Aussie stars and Elder Scrolls fans to the land of Skyrim,” said Simon Alty, Managing Director at Bethesda ANZ. “We’ve worked with Robert Whittaker for over three years and his passion and enthusiasm has been an inspiration to the team. Now, we’re excited for fans of Skyrim and UFC all over the world to continue their adventures with ‘The Reaper’.”

The mod is available now. 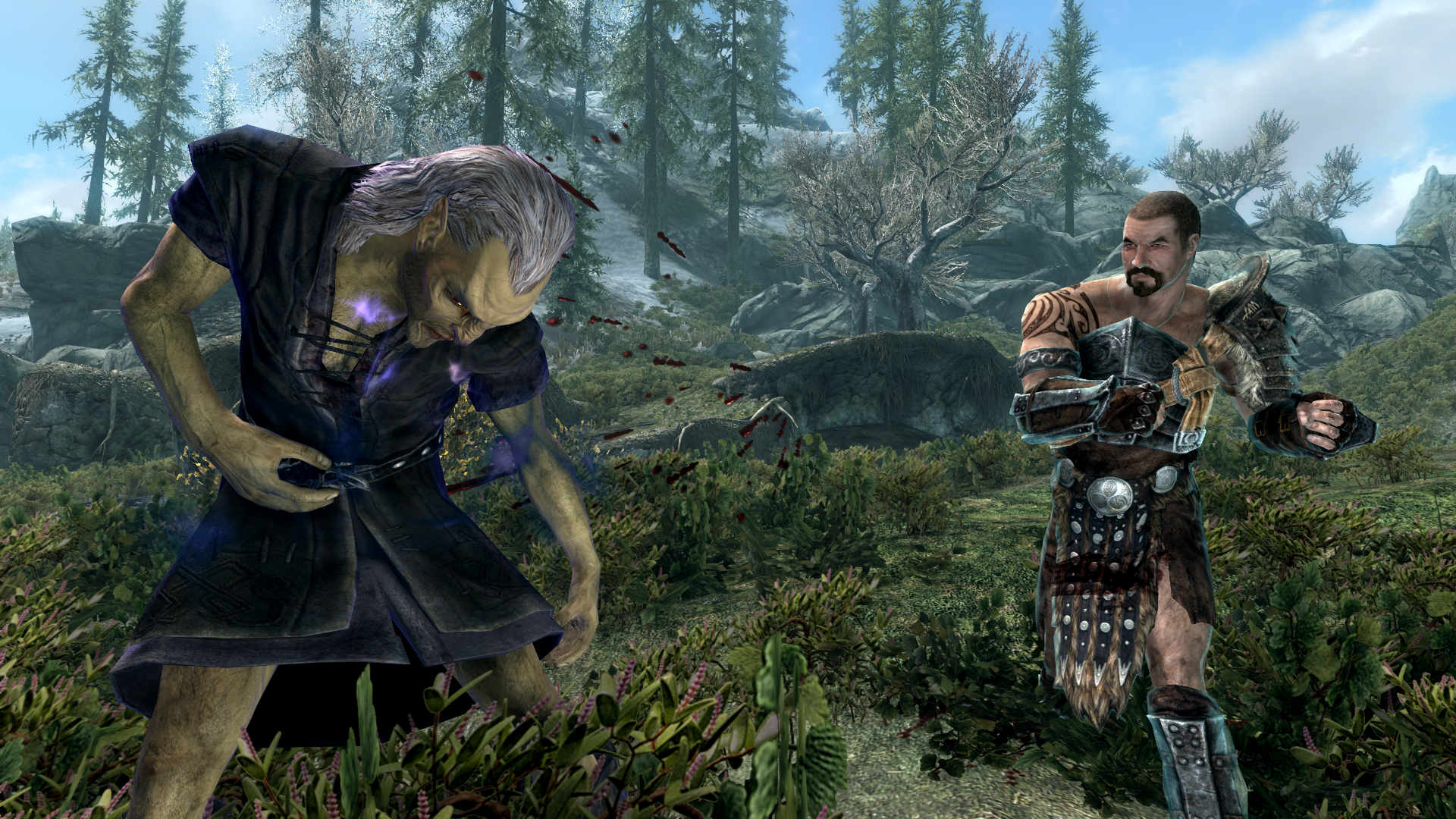 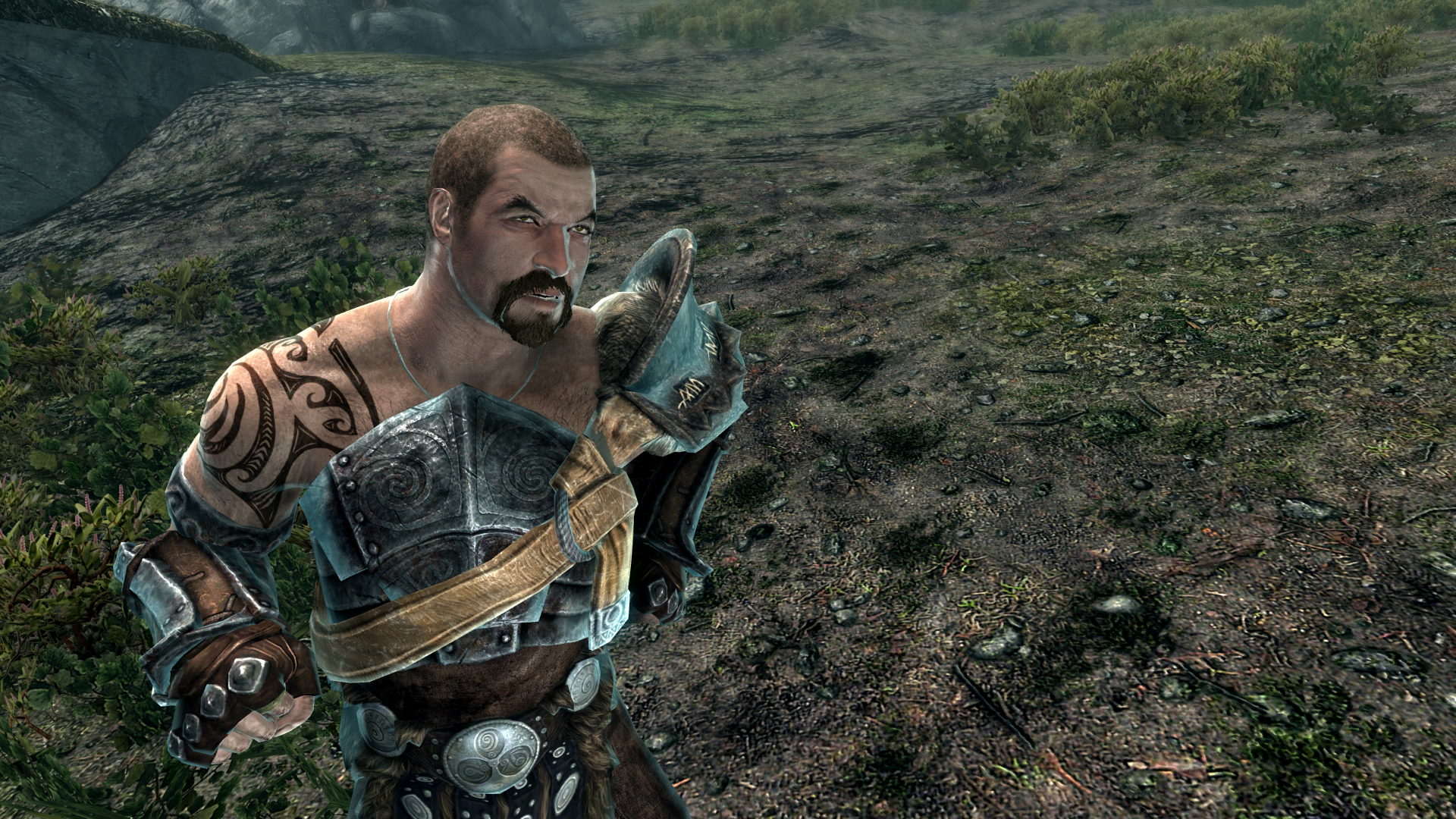 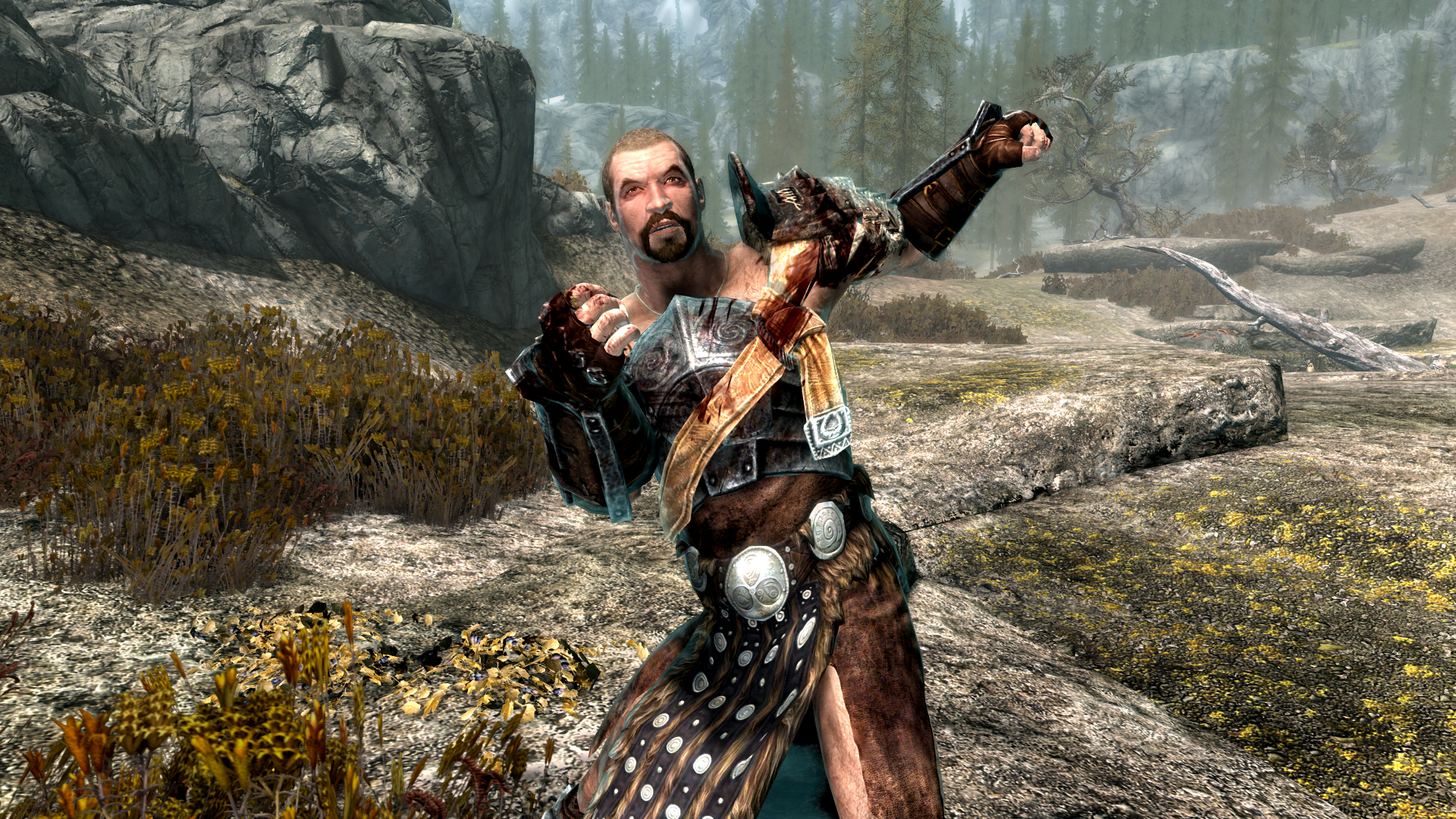 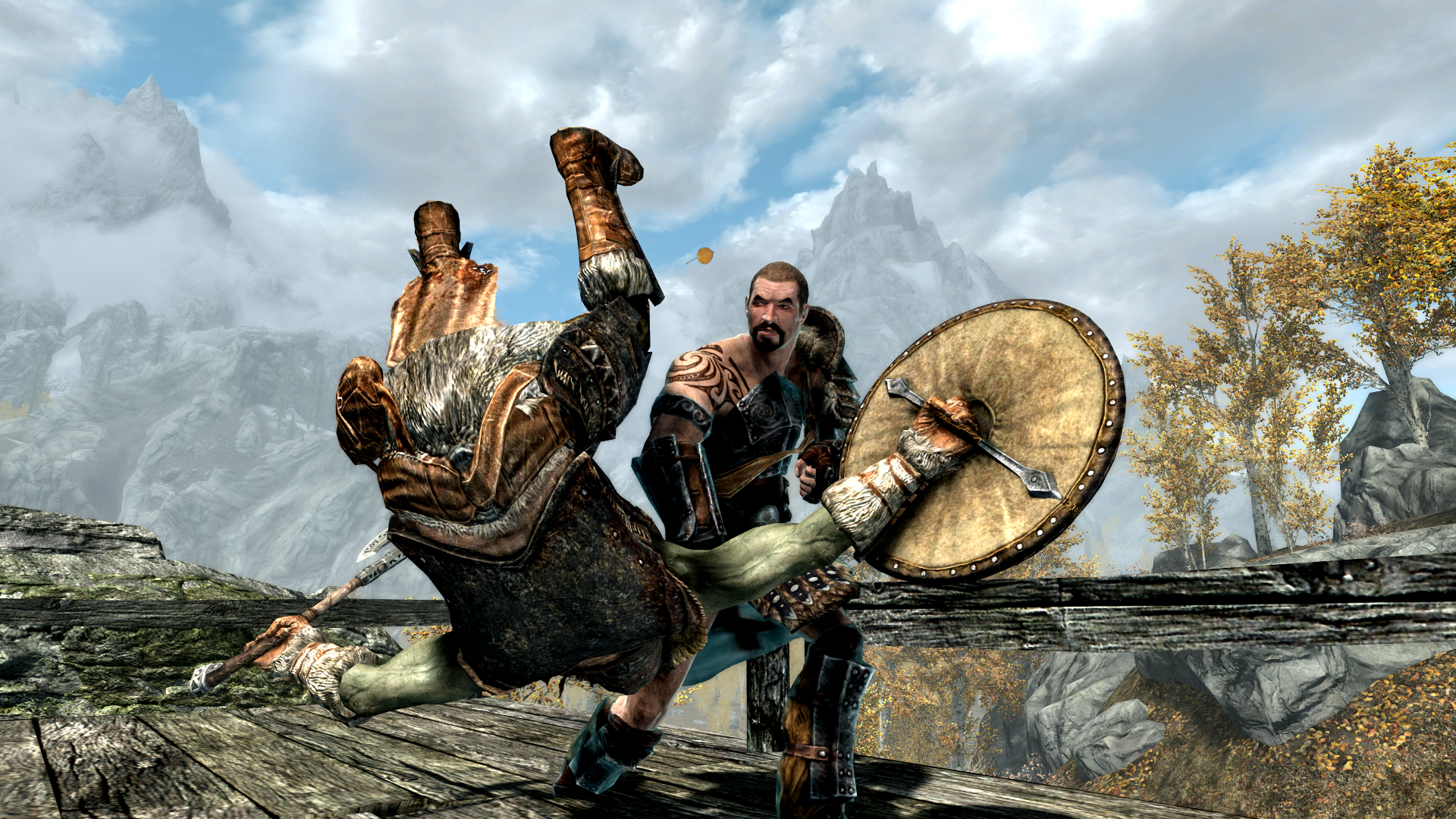 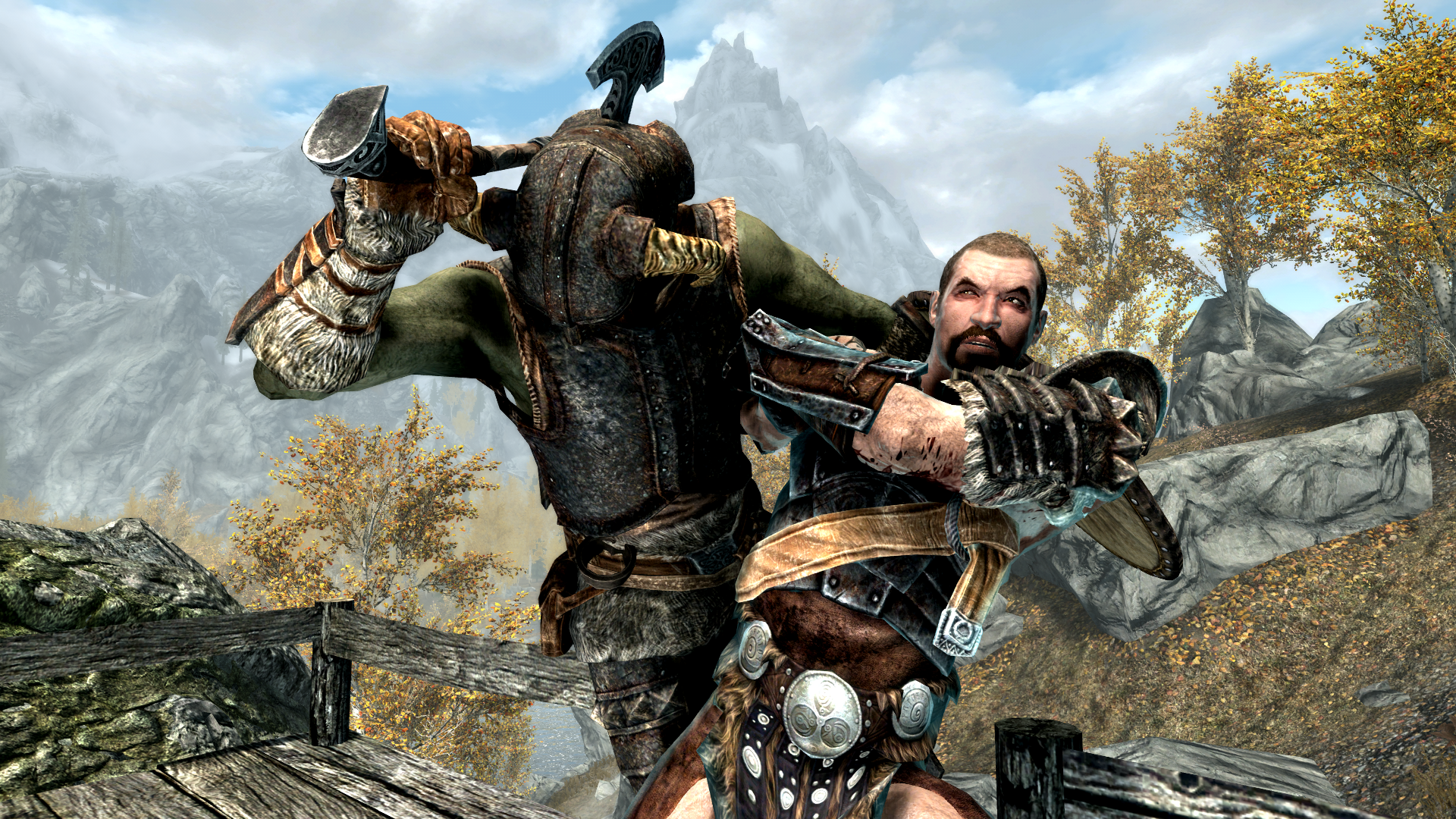 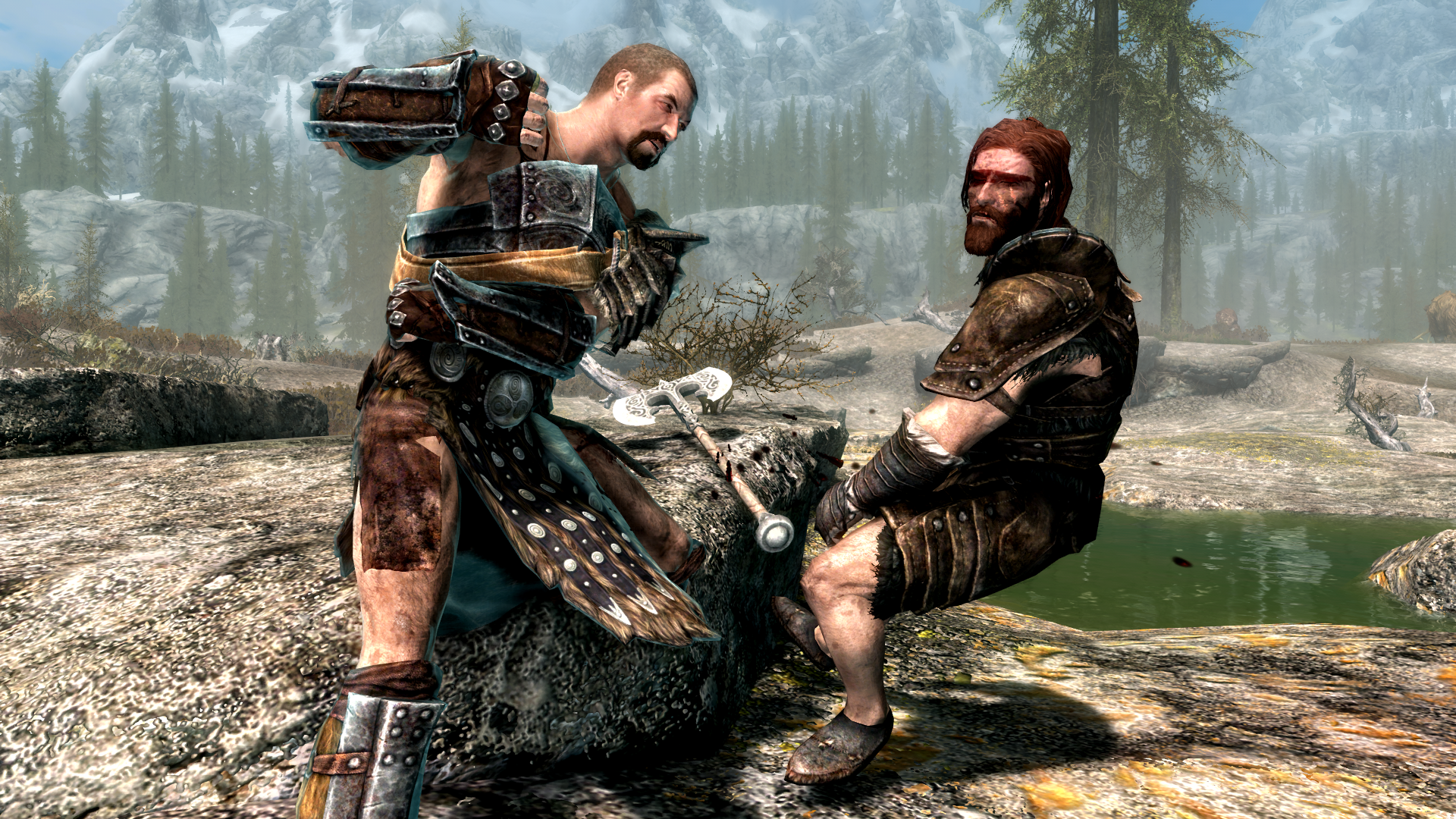