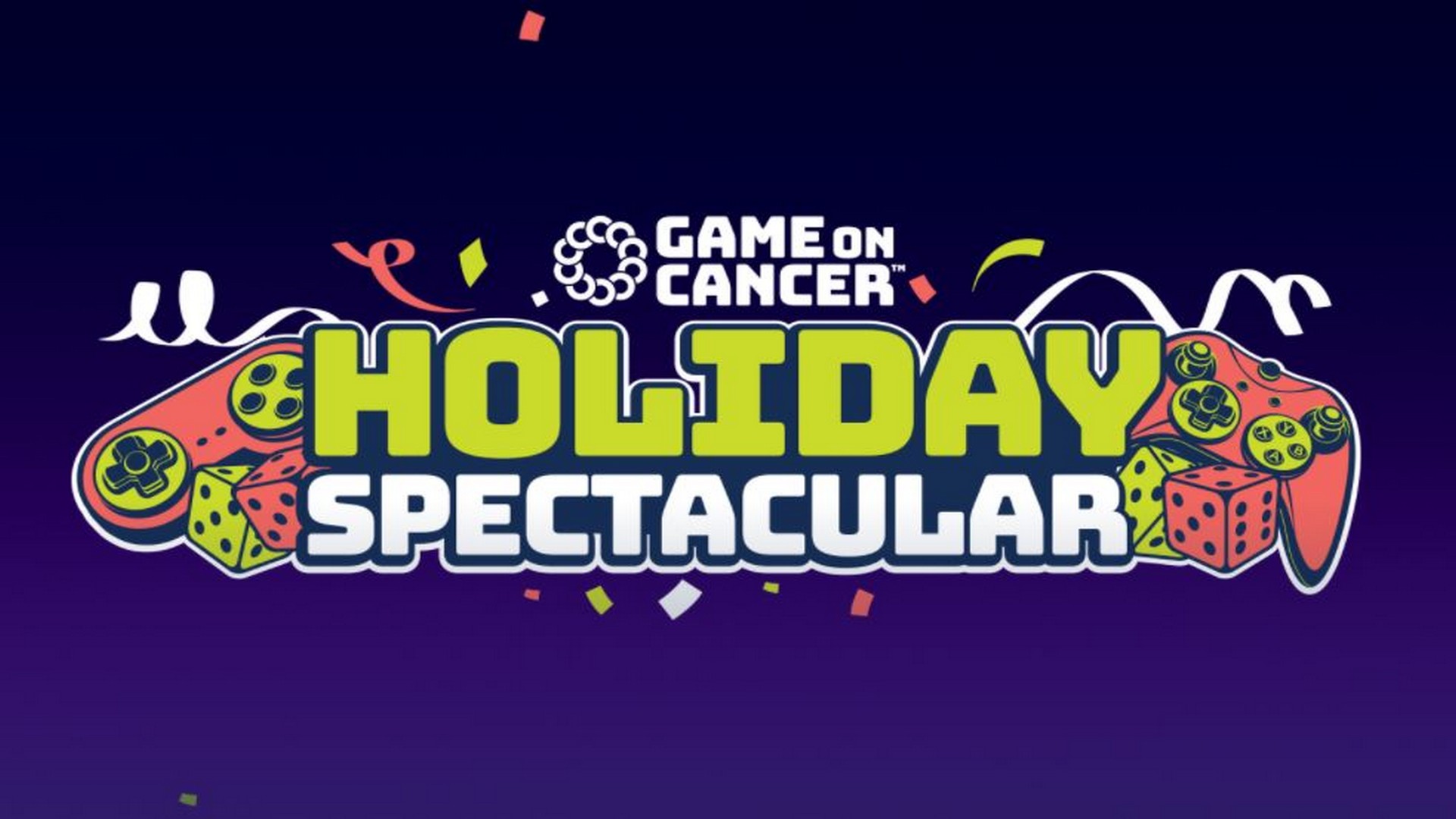 Cure Cancer is uniting the Australian gaming community to raise money to fight cancer. Having raised over $14,000 towards their $100,000 target, today, Cure Cancer announces new and exciting content as part of the Game On Cancer™: Holiday Spectacular.

From 10AM AEDT on December 16th, the Bethesda ANZ team and their guests will venture through Skyrim Anniversary Edition, The Elder Scrolls Online: Blackwood and Fallout 76, all while raising funds to support the important work of Cure Cancer. The charity funds early-career cancer researchers across all areas of cancer research.

For more information on the stream, keep an eye out on the Bethesda ANZ social channels and watch the stream live on twitch.tv/bethesda.

December 17th will see BlueBird Rivals join forces with Game On Cancer™ to host a Rocket League spectacular. Two tournaments will be running, an invite only event, where eight teams will battle it out and fight for their share in the $500 AUD prize pool.

There will also be an open event where players can sign up to battle it out for a share in the $200 AUD prize pool.

To take part in the event, be sure to sign up here. Invited teams will be announced soon.

Games industry legend, Jeff Cannata, also joins the slate as an Official Game On Cancer™ ambassador. Jeff is the creator of some of the internet’s most enduring programming, including the Webby Award winning variety series Totally Rad Show, the Podcast Award winning science podcast We Have Concerns, and the wildly popular pop culture shows, DLC, Dungeon Run, The Filmcast, among many others. He’s worked on the ABC, CBS, NBC, Hulu, G4TV, CNET and has garnered a passionate fan base drawn to his infectious positivity.

Throughout December Jeff will be raising life saving funds via his DLC Podcast and DND live stream – The Dungeon Run/.

Cure Cancer is calling all Aussie streamers to get involved with their Holiday Spectacular. All they need to do is host a charity stream on their channels and then engage their audience to raise funds. Streamers just need to go to Tiltify to sign up and get involved. Unlock XP points for every dollar raised to level up to exclusive MVP merch – it’s a win/win for everyone.

Viewers can get involved by following Cure Cancer on Twitter, joining them on Discord, tagging their favourite gamers that they would like to see involved and finally, and most importantly, watching a stream and donating.

So get into the festive spirit early and get involved raising money for a great cause.