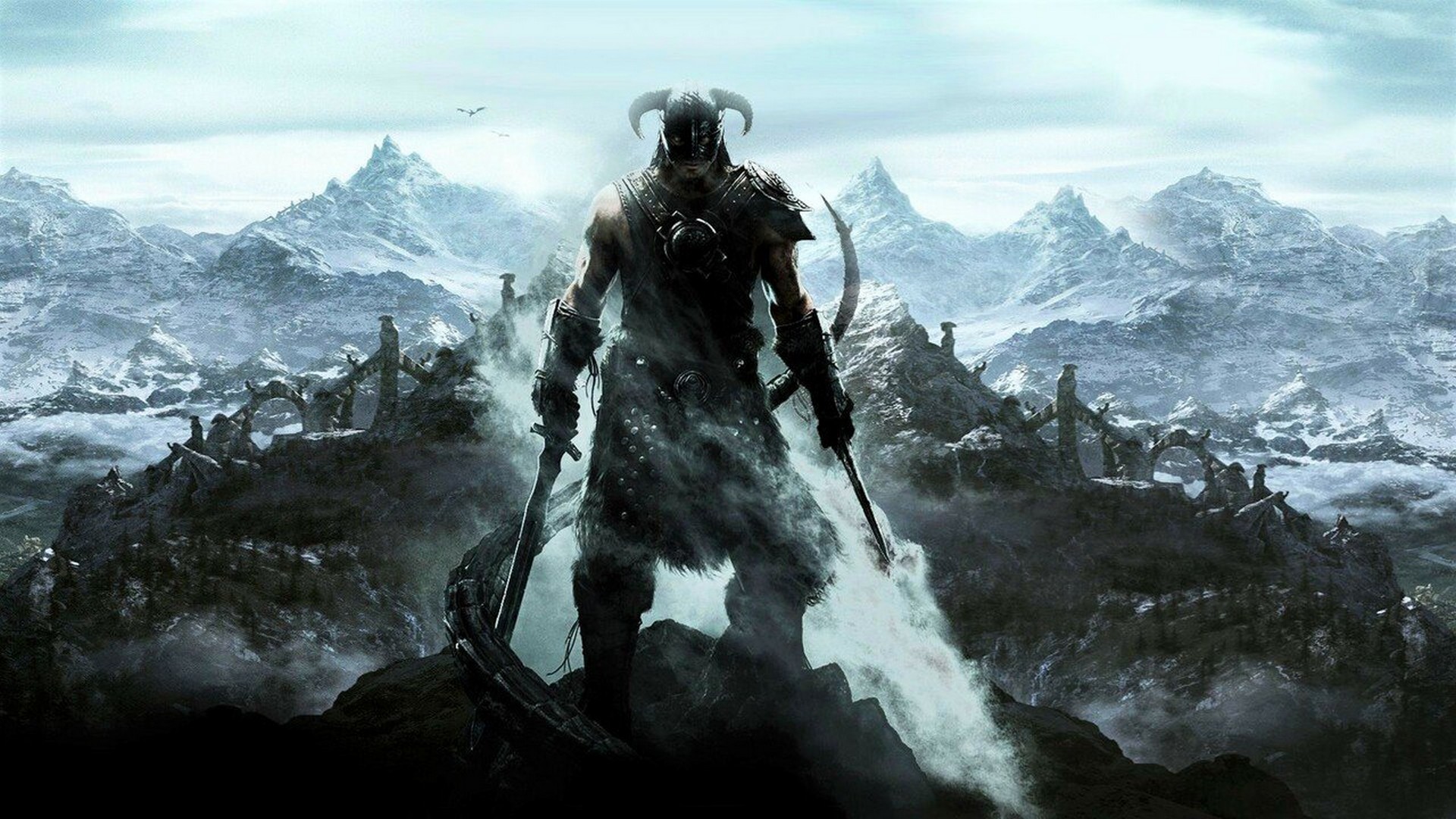 November 11 marks ten years since the launch of The Elder Scrolls V: Skyrim. Today we celebrate with our community around the world as we reflect on a decade’s worth of memories, memes, and epic adventures. The anniversary is also a time to look ahead at the new journeys and experiences that await players returning to the world of Skyrim.

Today’s celebration includes something for every Dragonborn. To start, we invite fans around the world to celebrate the sounds of Skyrim with a once-in-a-lifetime performance by the London Symphony Orchestra and London Voices. Tune in on the official Bethesda YouTube and Twitch channel for this must-watch event.

The celebration continues for all current and future Skyrim Special Edition owners as we give away four free Creations including new quests, items, Survival Mode, and fishing — all available today! Finally, The Elder Scrolls V: Skyrim Anniversary Edition is now available and comes bundled with new and all previously released Creation Club content to date, making it the most comprehensive version of Skyrim ever.

And read on for the full details of today’s celebration and all the content arriving in Skyrim.

Players will also be able to enjoy an all-new batch of creations, including new ways to play and new quests tapping into Tamriel’s history. In ‘Ghosts of the Tribunal’ you’ll earn over a dozen new weapons and armours previously featured in The Elder Scrolls III: Morrowind, while ‘The Cause,’ has players encounter the Mythic Dawn, who aim to form a new Oblivion gate, and features brand new enemies, locations, and weapons – not to mention a conjurable Daedric horse! This is just some of the amazing new content releasing in November to mark the 10-year anniversary.

For all information on the tenth anniversary of Skyrim, including the Anniversary Edition, please visit: www.skyrim10.com

For more information head over to the Bethesda News site.