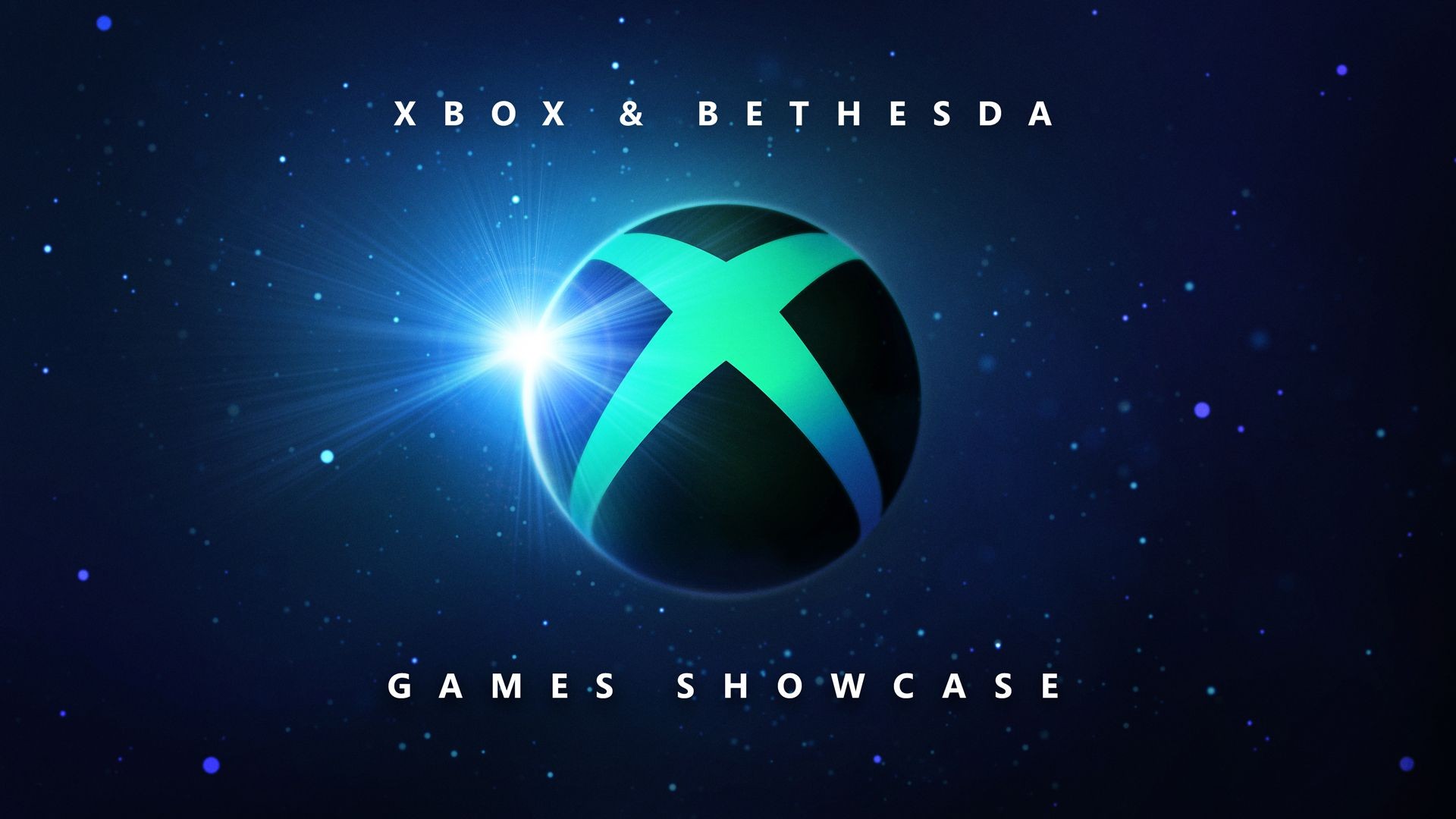 Early this morning during the Xbox & Bethesda Games Showcase we got an extended look at Redfall, The Elder Scrolls Online: High Isle, Fallout 76 Expeditions: The Pitt, and the reveal of Starfield gameplay. Check it all out below.

In this first gameplay reveal for Starfield, Todd Howard showcased more details from the game, including exploration of planets, ship customisation and piloting, outpost building, advanced RPG and character creation systems, and much more.

Starfield is the first new universe in 25 years from Bethesda Game Studios, the award-winning creators of The Elder Scrolls V: Skyrim and Fallout 4. In this next generation role-playing game set amongst the stars, create any character you want and explore with unparalleled freedom as you embark on an epic journey to answer humanity’s greatest mystery.

The year is 2330. Humanity has ventured beyond our solar system, settling new planets, and living as a spacefaring people. From humble beginnings as a space miner, you will join Constellation – the last group of space explorers seeking rare artifacts throughout the galaxy – and navigate the vast expanse of the Settled Systems in Bethesda Game Studios’ biggest and most ambitious game.

Redfall, the latest game from Arkane Austin, is the open-world, co-op FPS set in the island town of Redfall, Massachusetts that has been overrun by a legion of vampires. The first official gameplay reveal showed off the moment-to-moment gameplay, featuring the continued legacy of creative game mechanics that Arkane Austin is known for.

Players will discover interesting ways to combine the powers and abilities of their teammates to fight off the vampire horde. Redfall features a deep skill system for each character. There’s Devinder, the overly curious cryptozoologist, Layla, the telekinetic college student, Remi, the brilliant and dependable combat engineer, and Jacob, the hardened ex-military sharpshooter.

Expeditions: The Pitt is the next major content update for Fallout 76, arriving free for all players this September. Travel beyond the borders of Appalachia to The Pitt – a grim industrial wasteland crippled by conflict and awash with radiation. You will assist the Union, a fledgling band of freedom fighters in a desperate attempt to reclaim their home from a power-hungry raider faction known as the Fanatics.

The new gameplay trailer provides a glimpse of exciting new content coming to Fallout 76: The Pitt this September, including a new location – Pittsburgh, repeatable ever-changing missions for up to four players, new stories and factions, new rewards for players, and new enemies to defeat.

ESO’s more than 20 million players will have access to a never-before-seen location in Tamriel, two all-new companions, a new card game called Tales of Tribute, and hours upon hours of new main story, challenging bosses, and side quests to explore. Players can purchase the new Chapter through the ESO Store, retailer or platform store of their choice. High Isle is available now for PC/MAC, and June 21, 2022 for Xbox and PlayStation consoles.

For more information head over to the Bethesda News site.