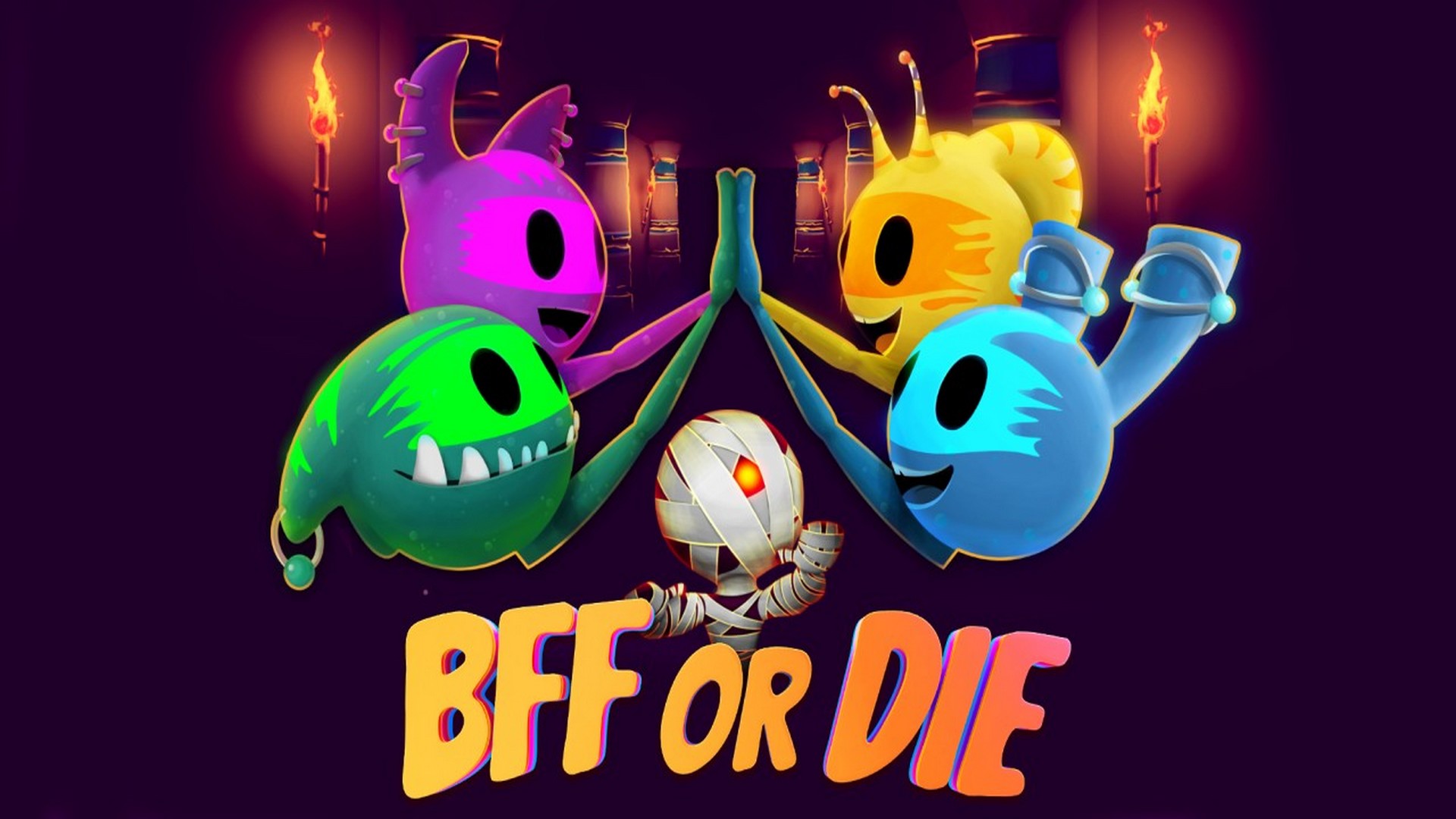 2Awesome Studio is proud to announce that BFF or Die is snuggling up on consoles in November, 2020. The crazy and cozy cooperative puzzle game that’s amassed over 23k downloads between popular game hosting sites Steam, Itch, and Game Jolt is launching on PlayStation®4, Xbox One, and Nintendo Switch™ for $7.99!

BFF or Die is a co-op puzzle game that challenges up to 4 local players to use their cunning wit and camaraderie to survive as time-traveling space aliens. Never forget the academy motto: “BFF or Die!”

BFF or Die is developed by ASA Studio, and is partnering with 2Awesome Studio as part of the 2Awesome Partners Initiative.

Previously, BFF or Die was featured in 2016’s Indie Showcase at Develop Conference and Intel’s Level-Up Competition at PAX West. In 2017, ASA Studio was one team awarded of hundreds of applicants to secure £25k from the UK Games Fund, and, in 2018, pitched BFF or Die to an industry panel, placing in top three games at the event, and receiving marketing support across the Steel Media Network.

“We’ve been developing BFF or Die for a long time. That dream marked the beginning of a road that led us… here! In collaboration with our new publishing friends over at 2Awesome Studio, BFF or Die is now available for you to play on console,” says Shaz from ASA Studio.