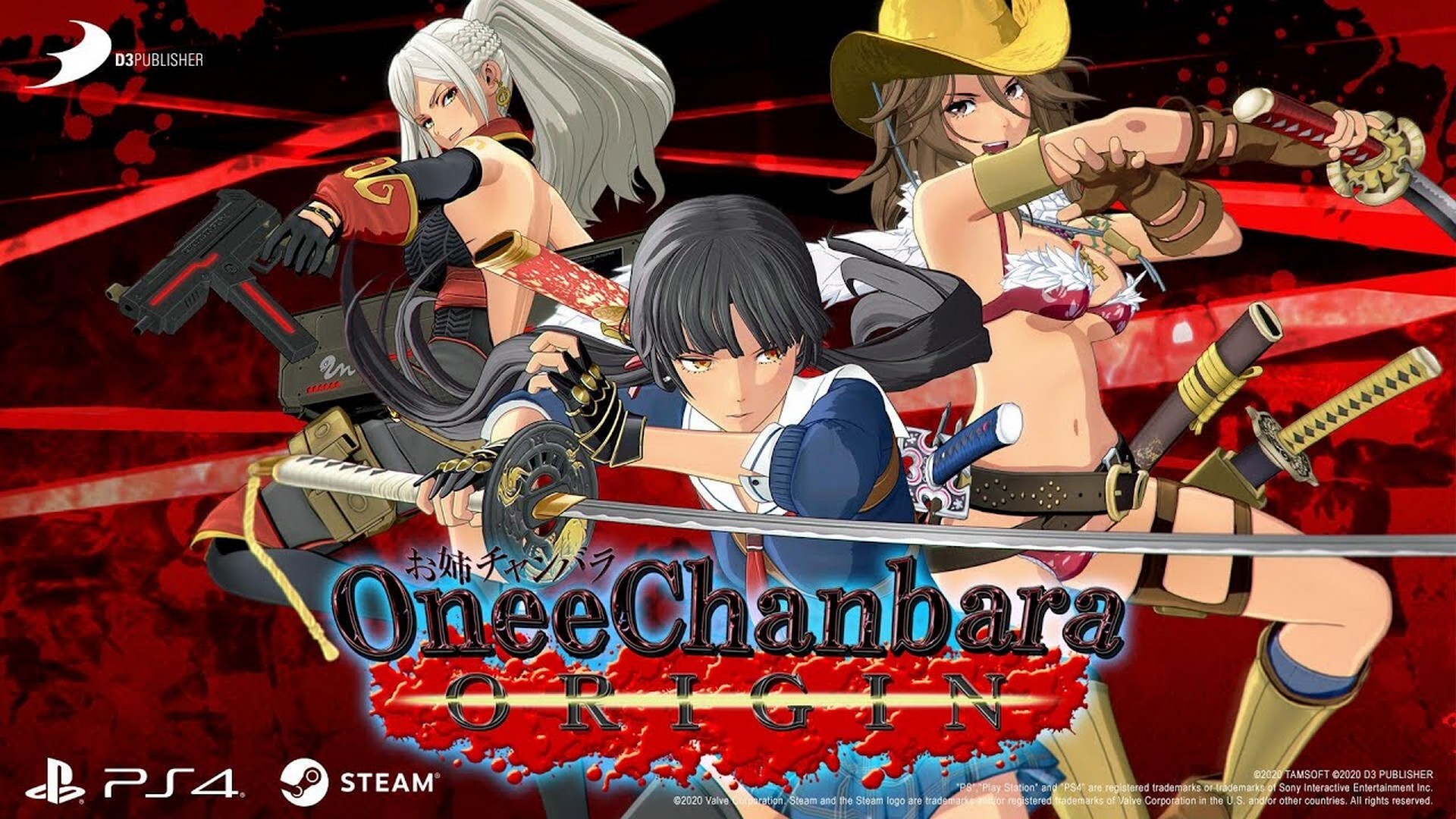 “Onee Chanbara Origin” is available to purchase digitally on the PlayStation®Store and Steam for PC with standard editions priced at $59.99/ €49.99/£39.99 and digital deluxe editions available for $74.99/€59.99/£49.99. The digital deluxe edition comes with all of the DLC, including costume outfits for all playable characters and extra DLC mission sets. The season pass will also be available for players who purchase the standard edition on the PS4™ system version for $19.99/ €16.99/£13.99, which includes all of the DLC for “Onee Chanbara Origin”.

Developed by Tamsoft and published by D3PUBLISHER, “Onee Chanbara Origin” is a complete HD remake with all new art style graphics and optimized storytelling, combining both “The Onechanbara” and “The Onechanbara 2” games, which were originally released for PlayStation®2 in 2004 and 2005. Now for a new generation, “Onee Chanbara Origin” features all renewed main character designs, restyled by the new main character designer Katsumi Enami, a seasoned designer bringing his talents to the “Onechanbara” series for the first time.

“Onee Chanbara Origin” tells a new interpretation of the story of the two half-sisters, Aya and Saki, bound by mutual hatred and locked in a brutal fight to the death, eventually overcoming their cruel fate and fighting alongside one another to find their father in this high-speed zombie slaying hack ‘n slash series.