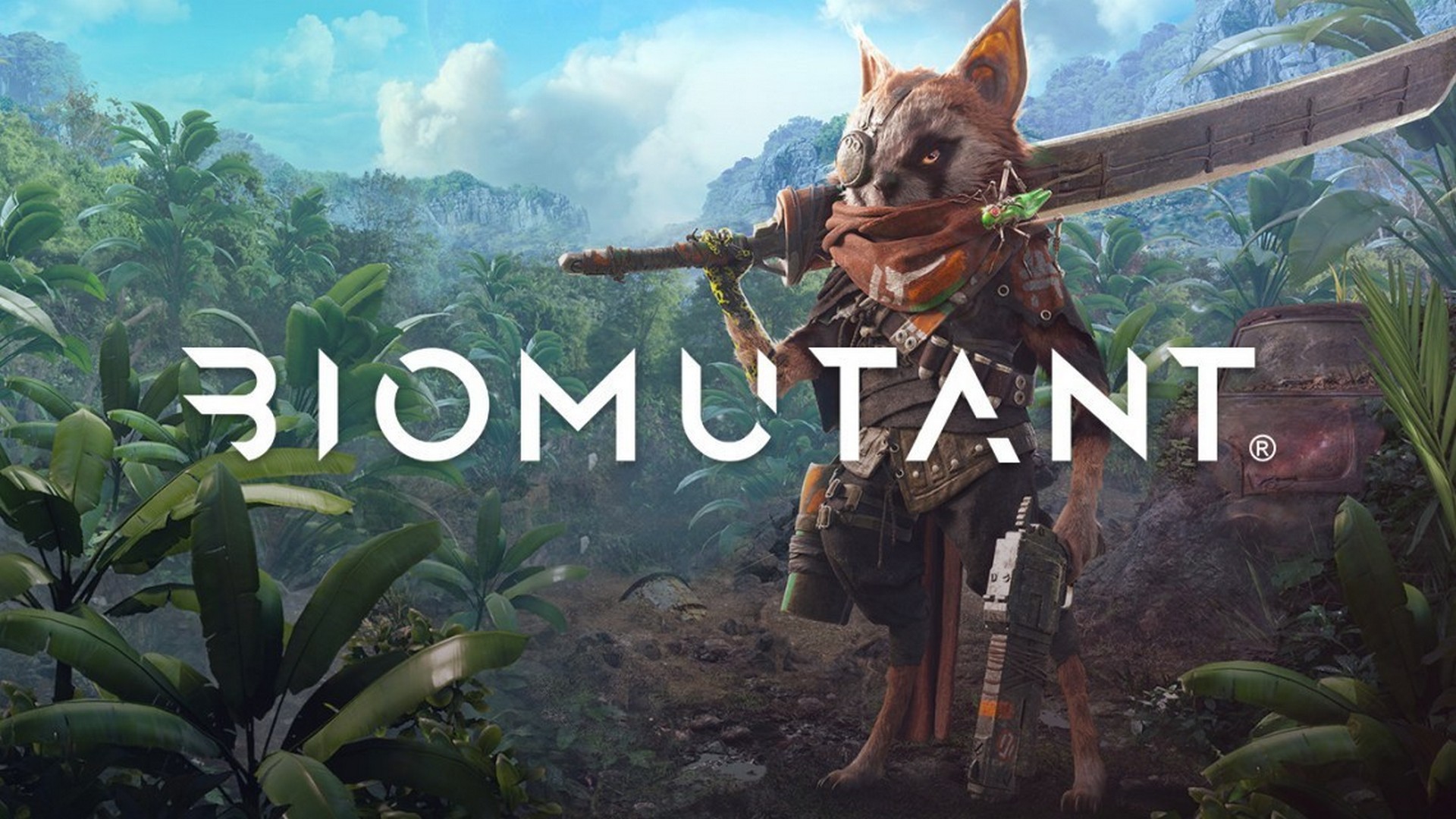 You are guided through the world by a Storyteller that narrates every step of your journey, but it’s your actions and choices that’ll decide how your story of survival ends.

DISCLAIMER: The footage you are about to see has been captured on a retail PS5.

With this build, the option for native 4k on PlayStation has been deactivated due to stability- and performance-related reasons. What you see here is 1080p @60fps upscaled to 4k @60fps. It will remain deactivated for the release version, too. It will not be a native current-gen experience. More information on that will follow soon, though.