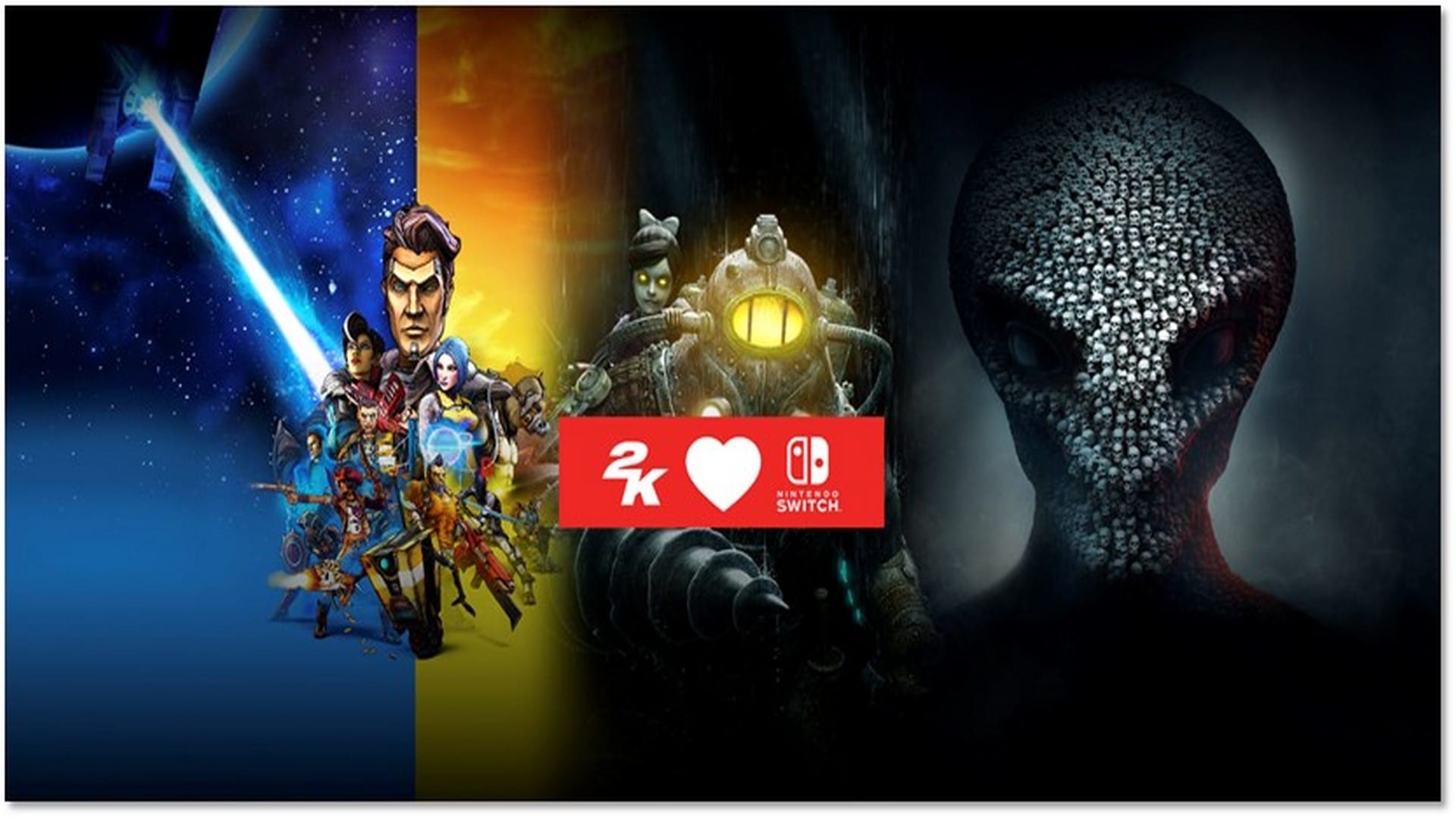 Confirmed in the Nintendo Direct broadcast, 2K announced that BioShock®: The Collection, XCOM® 2 Collection and the Borderlands® Legendary Collection are coming to Nintendo Switch™ on May 29, 2020.

“We’re thrilled to be bringing some of our biggest franchises to the Nintendo Switch platform,” said Melissa Bell, Senior Vice President & Head of Global Marketing at 2K. “These are some of our most successful games and franchises that have captivated millions of fans around the world, and now bringing them to Nintendo Switch means we add an element of mobility to these experiences while getting them in the hands of even more gamers.”

Each collection will include a combination of base games and downloadable expansions. For full details on each, see below: 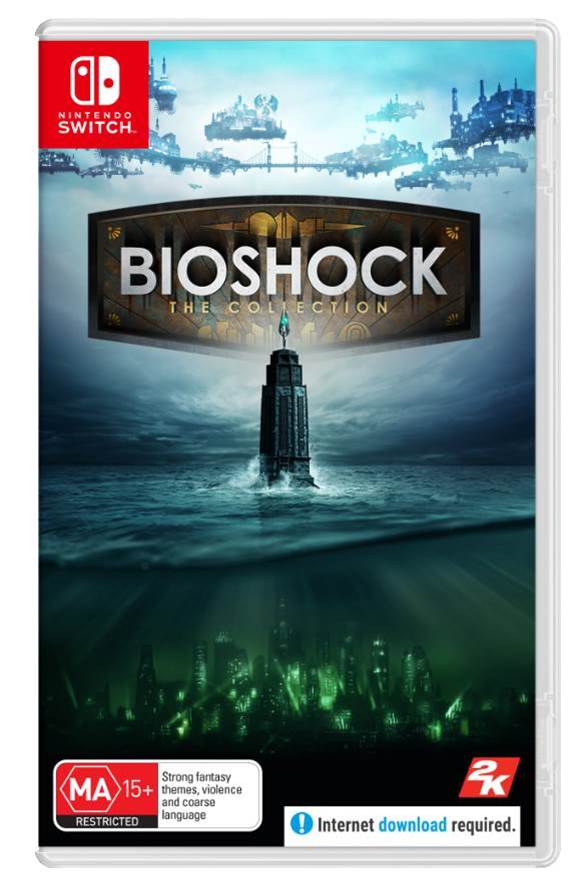 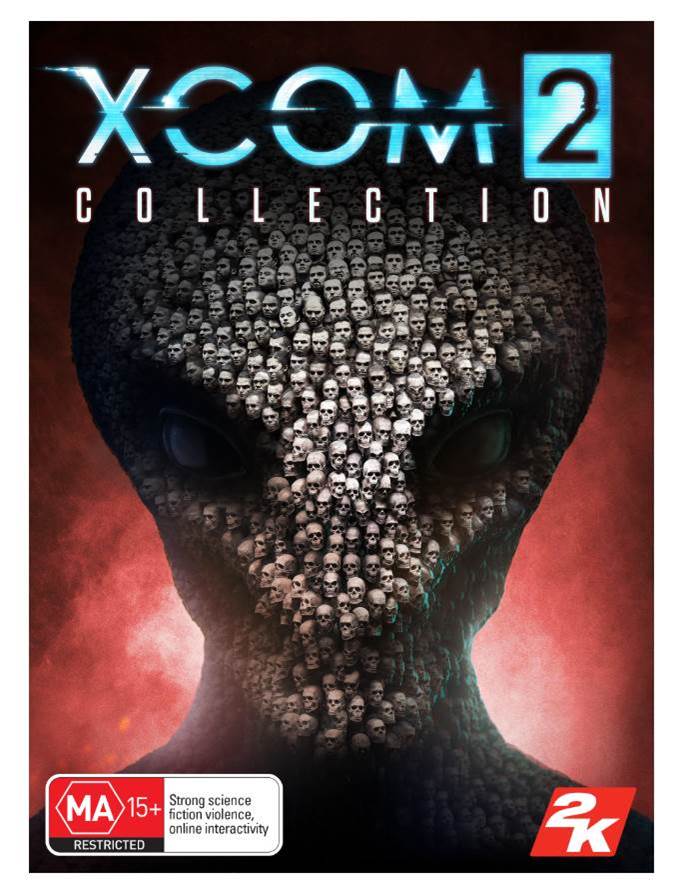 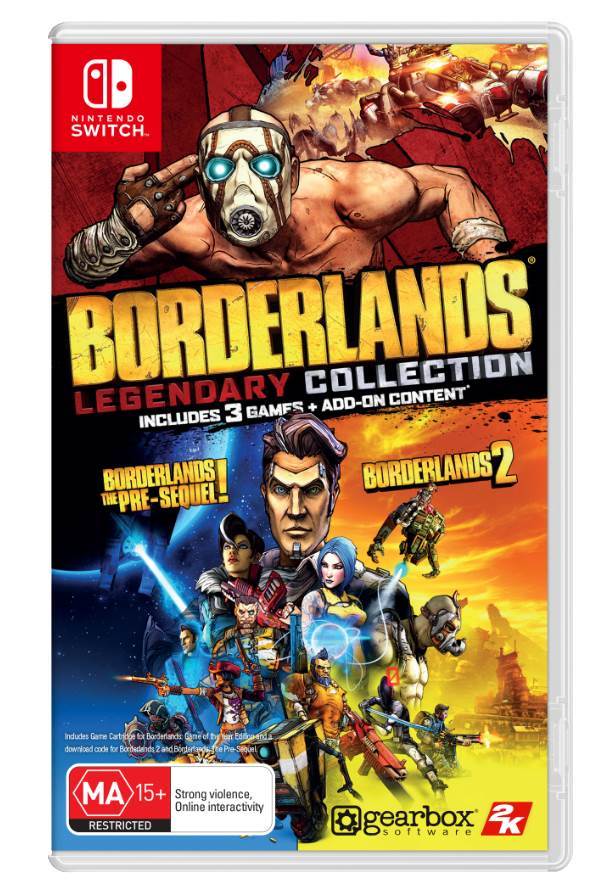 BORDERLANDS LEGENDARY COLLECTION – Available to pre-order for $89.95 in Australia and $99.95 in New Zealand

NOTE: For Australia and New Zealand XCOM will be a digital only release