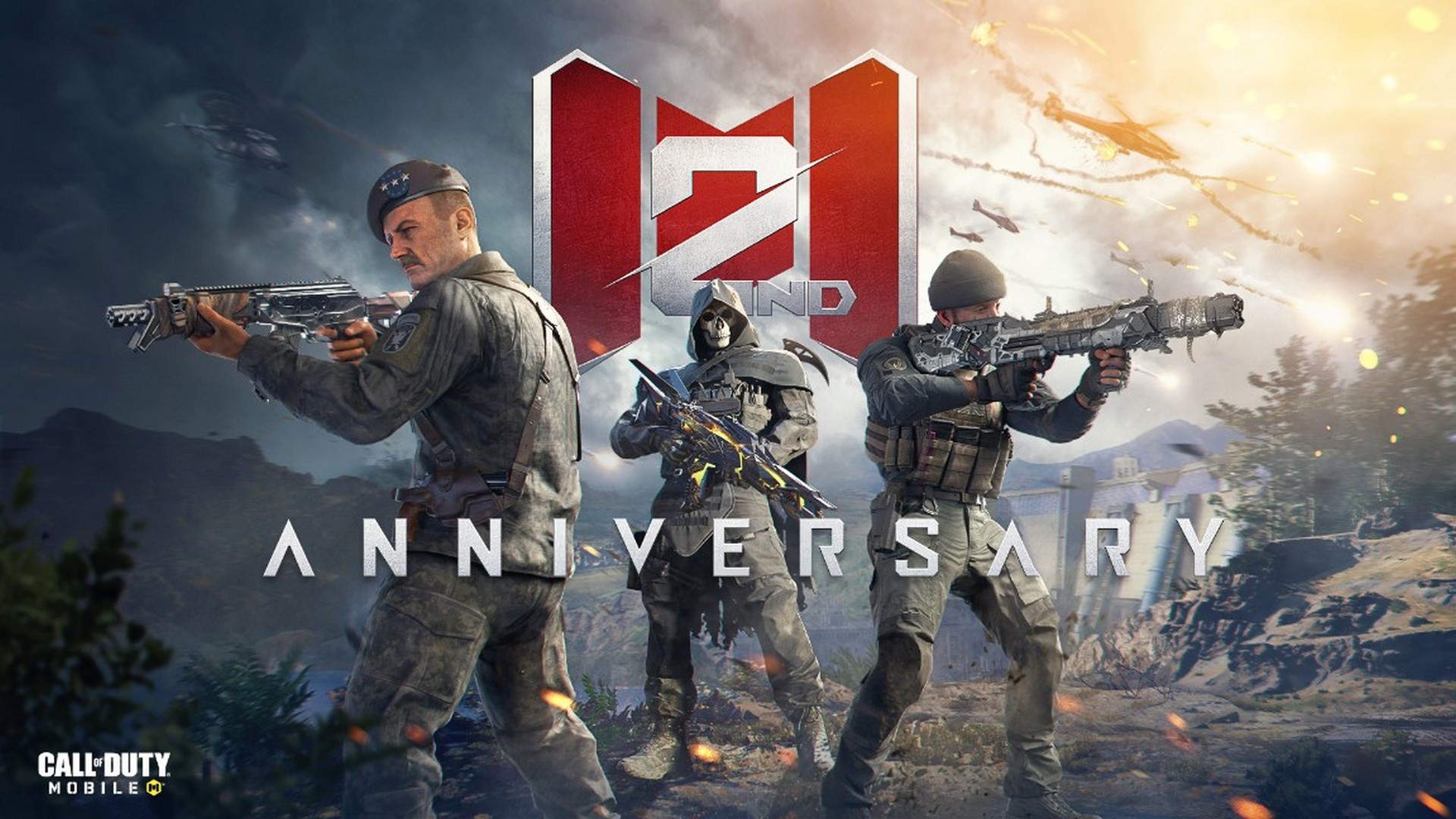 Call of Duty: Mobile Season 8: 2nd Anniversary launches on Thursday, 23 September at 10am AEST/12pm NZST, and at launch, players will be able revisit the very first Call of Duty Battle Royale map – Blackout.

Originally launched in Call of Duty: Black Ops 4, Blackout was the largest map to date in any Call of Duty game ever and featured parts of existing multiplayer maps such as Estate, Nuketown, Construction Site and many more.

In addition to Blackout, the Battle Royale experience is being updated and enhanced. During the Anniversary season we’ll also be announcing an exciting new tournament set on the Blackout map.

Throughout Season 8, players will be able to celebrate the second birthday of Call of Duty: Mobile with three new events — an Anniversary Cake event, an Anniversary Puzzle event, and a new themed event called Counterattack.

Additionally, players will have the opportunity to earn 50 new tiers of Battle Pass rewards. Season 8 launches with a fresh supply of free and premium content including new characters such as Alias – Battleworn and Velikan – Volcanic Ash, new functional weapons – the R9-0 shotgun and later in the season, the M13 assault rifle, a new Scorestreak, Weapon Blueprints, Calling Cards, Charms, Call of Duty Points (CP), and more. 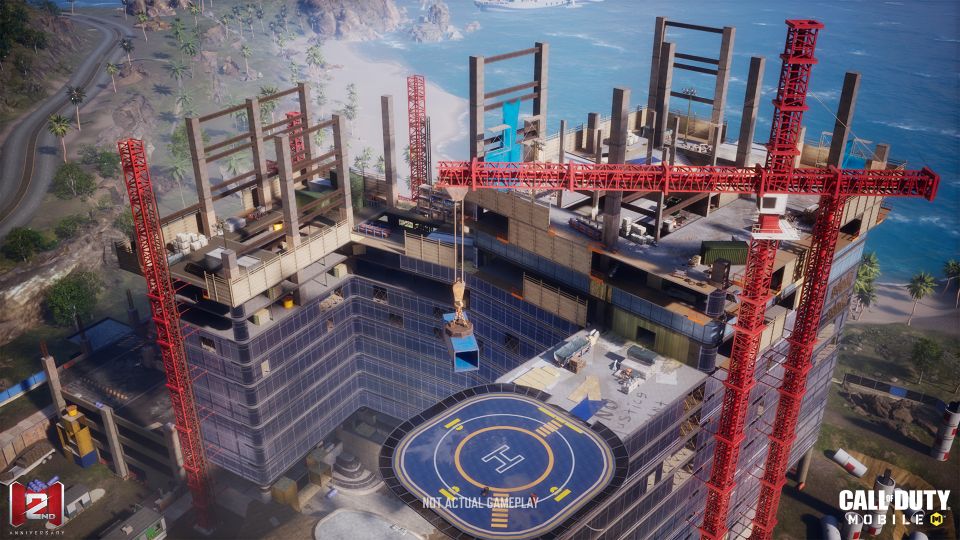 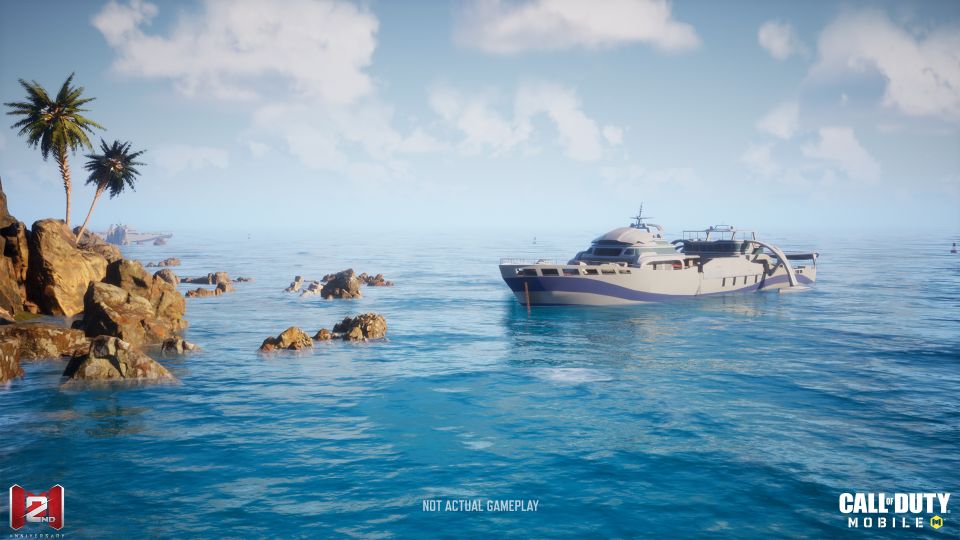 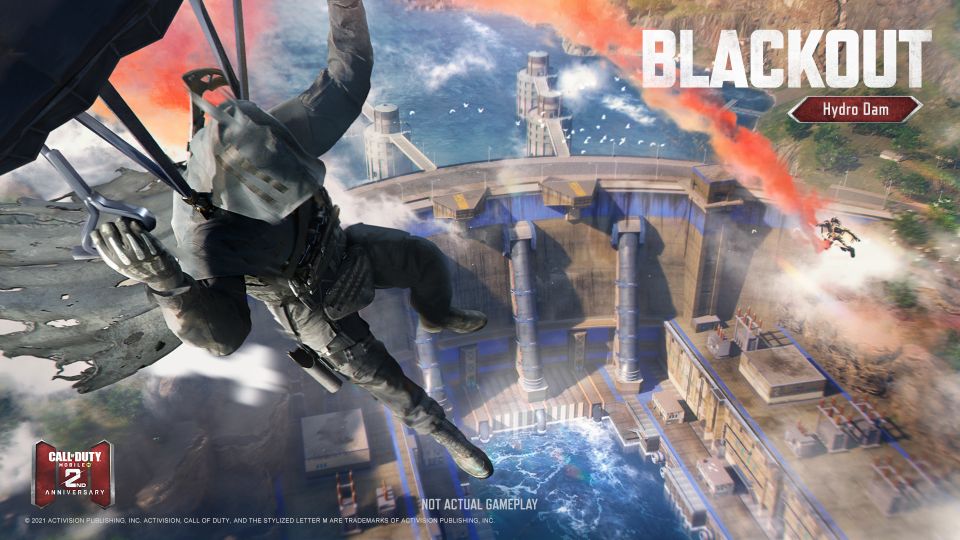 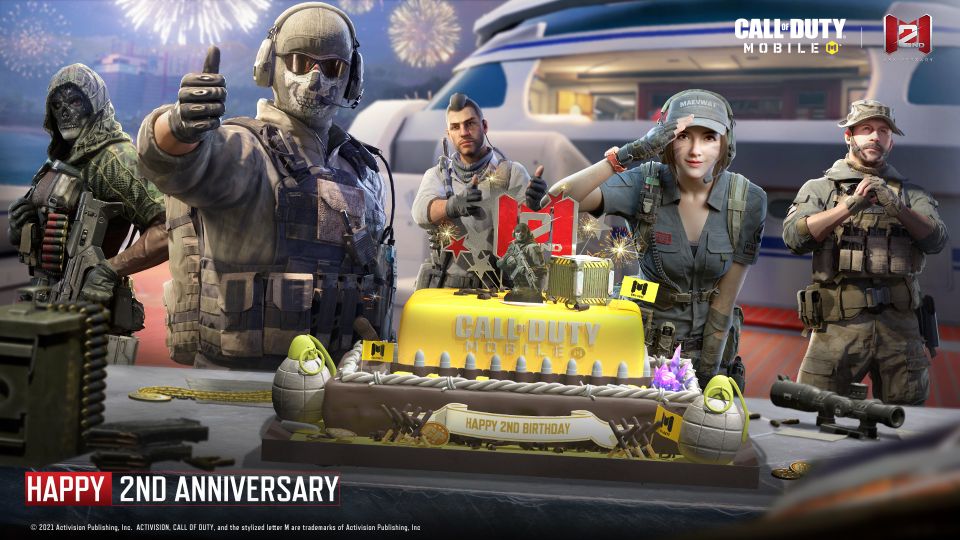 To get this party started, here are some of the key highlights for Call of Duty: Mobile Season 8: 2nd Anniversary coming to Android and iOS:

Players can also expect New Seasonal Challenges, Lucky Draws, Bundles, a Mythic Weapon and more available in the store once the Season begins.

For more information about Blackout in Season 8: 2nd Anniversary, head to the Call of Duty Blog: https://www.callofduty.com/blog/2021/09/call-of-duty-mobile-blackout-battle-royale-map