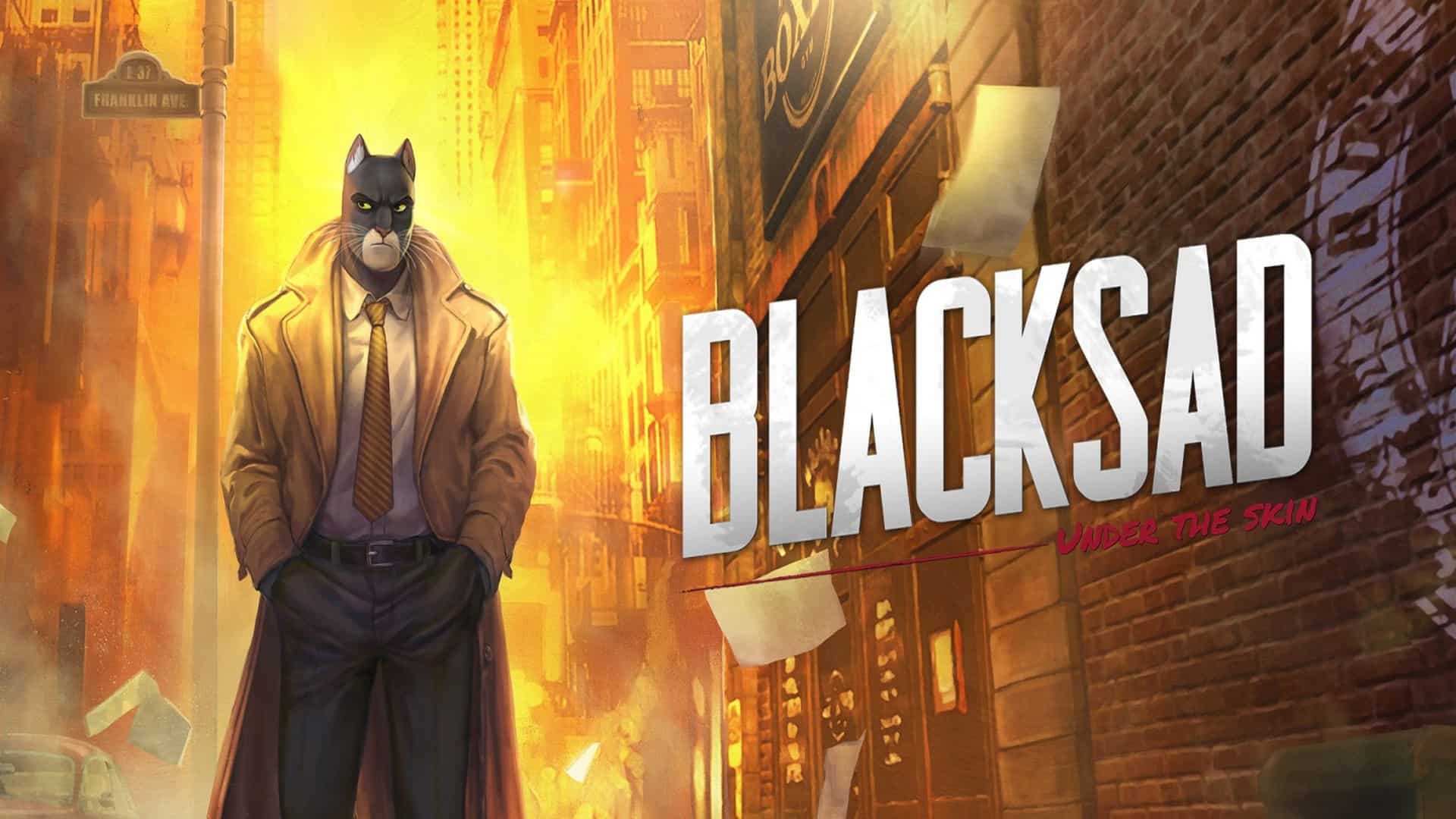 Microids, Pendulo Studios and YS Interactive have unveiled the Blacksad: Under The Skin launch trailer! The game is based on the comics of Juan Diaz Canales and Juanjo Guarnido.

The hunt for clues has begun!

Let the launch trailer take you back to the 50s and discover some of the main characters as well as an introduction to the consequences of player’s choices during the investigation.

As the story progresses, players will be able to explore the game areas (with more or less freedom depending on the situation), in order to find clues and question potential witnesses. Blacksad must analyze the clues gathered to draw conclusions. This deduction system enables players to link up various elements (clues, observations, etc.) in order to come up with theories and open up new leads. If the association work matches up, the detective will come to a conclusion. If the deduction fails, the clues will remain available for a new attempt.

Dialogue scenes offer players the chance to move the conversation in different directions. They will need to choose the options they think will be the most useful to their investigation. These choices will decide Blacksad’s development and relationships, as well as future opportunities. Players will have the option to remain silent during certain exchanges, directly affecting his profile, unique to each player.

Being a cat gives Blacksad several significant advantages. His sharp feline senses like his vision, smell and hearing will help analyze certain situations with more depth. By doing so, players will be able to identify previously inaccessible details.

QTEs can be related to various actions or action scenes and must be completed in order to progress through the game (all failed attempts will have to be replayed). Players will face two types of QTE: pressing a given button at the right time or filling a bar by repeatedly pressing a button.

The 50s, New York City: Joe Dunn, owner of a boxing club, is found dead. Meanwhile, rising star Bobby Yale, due to take to the ring for the most important fight of his career, has mysteriously disappeared. Sonia Dunn, Joe’s daughter, takes over the gym and must deal with its financial woes. She hires private detective John Blacksad to investigate Yale’s disappearance. The highly anticipated boxing match of the year is drawing closer and the club’s finances would not survive a no show from Bobby Yale. During its investigation, John Blacksad will find himself swimming with sharks in a universe where corruption is everywhere.